In their effort to remain a useful company to its users, PayPal does a lot of things that go widely unnoticed. One such thing is their free travel cancellation protection service, which has been introduced in December. 2017, and was available in Germany, France, and Hong Kong.

Unfortunately, they are no longer accepting new users to this service, but if you have previously enrolled, you’ll still be able to make claims in case you need to cancel a trip as per their terms of service. The engagement here had a lifetime of one year, but for an unknown reason, the previously registered users were not informed about the registration being closed now. 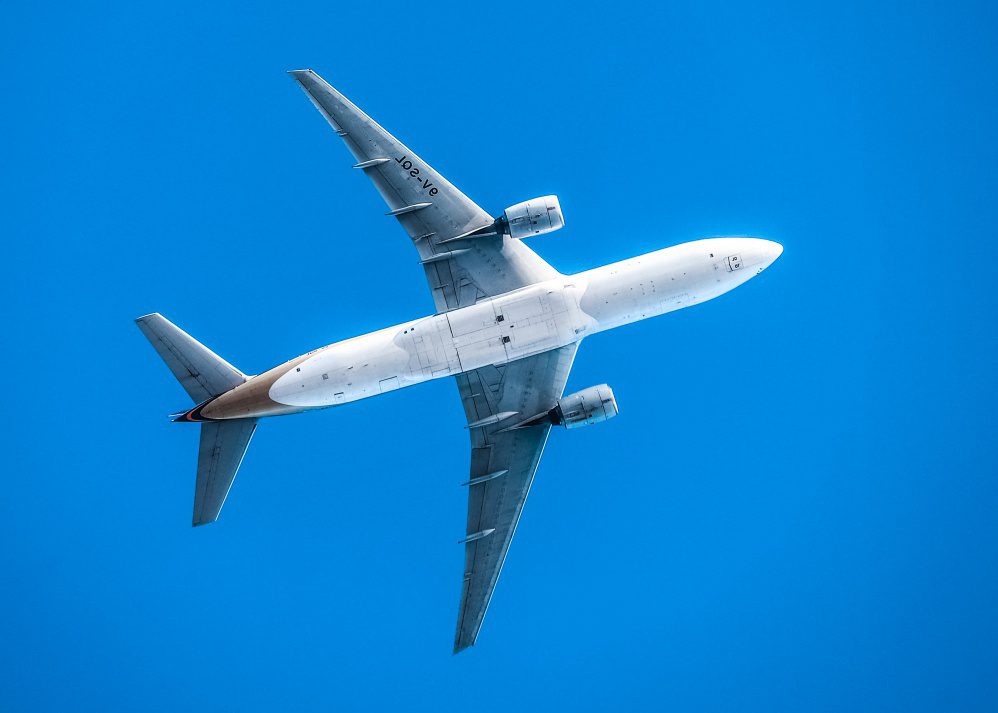 What was this about?

Together with insurance partners, such as Aon, Chubb, and Europ Assistance, PayPal offered a free service to their users which allowed them to raise claims up to €300 or HK$3,500 in case they had to cancel their travel plans. Reasons could be such as an illness of the insured party and his or her traveling companion, death of a family member, theft of passport, new employment contract or dismissal, damage to the insured’s principal residence from fire, flood or similar natural disaster, accident on the way to the airport, divorce or separation of the insured party, or something along those lines. Things they did not cover, for instance, was a simple change of mind about the vacation plans.

Of course, this sum would be only partial and often not cover the full expenses, but it was handed out for free, and that’s the exciting bit. Users only had to click a button to register, while being logged in at the PayPal website. If one has to raise a claim, it could be done relatively quickly by explaining the reasons and providing some evidence for what happened. For all legit claims, this would be reasonably straight forward, and even if it’s not a full refund, it’s still a bit of money bag in your pocket without any risk to you.

Photo: The feature image has been provided by and is owned by PayPal. The aircraft photo has been taken by Amarnath Tade.

Christopher Isakhttp://www.christopherisak.com
Hi there and thanks for reading my article! I'm Chris the founder of TechAcute. I write about technology news and share experiences from my life in the enterprise world. Drop by on Twitter and say 'hi' sometime. 😉
Previous articleAre Loot Boxes Gambling? EA Doesn't Think So
Next articleDeathwing Created in Perfection with a 3D-Pen [Video]