A study by market research company J. D. Power released last week shows that the number of people who are outright scared of autonomous, connected cars is growing. This comes as somewhat of a surprise, and it is definitely not something that various companies involved in developing such cars want to hear.

According to the U.S. Tech Choice Study that was conducted using a sample of more than 8,500 people, the main reason for fear is the lack of belief in the technology and its ability to withstand attacks from malicious sources, as well as inherent issues that plague technologies that are significantly less advanced than self-driving cars.

Before we get into details, there are a couple of things that should be pointed out.

Not all feel the same

Also, besides researching how willing participants were to try out autonomous cars in the future, the study also researched how different generations felt about certain features that would improve safety and convenience in more traditional vehicles. If you are interested in this, you can read more about it here.

The insight we are most interested in is the fact that there is a noticeable increase in the percentage of people who “definitely would not” trust automated technology and cars based on this technology. When compared to the same study done in 2016, 11% more members of Generation Z and 9% more pre-Boomers said they were not ready for autonomous cars.

Is there a downside to self-driving cars?

The most likely factor behind this is the abundance of balanced reporting that is finally being done on autonomous vehicles. Namely, for quite some time, we have been positively inundated with positively-spun articles that spoke only of the many advantages and benefits of autonomous and connected cars. There is no doubt that there are more than a few of these, but over the last couple of months, writers have finally started to cover the negatives as well.

In something that would probably best be described as overcompensating, the last couple of months have seen a significant number of articles that were more objective and balanced, outlining the countless obstacles that autonomous cars will need to overcome.

For one, there are the legal and insurance implications that have the potential to end up as the most serious obstacles to the emergence of autonomous cars as everyday vehicles that the majority of people use. There is also the problem of infrastructure that is nowhere ready for cars that require near-perfect interaction with the surroundings.

Of course, security is of paramount importance here and the main reason why the J.D. Power study came back with such negative numbers. The modern consumer has already had many negative experiences with the web, both when it comes to simple bugs and errors and when it comes to malicious parties compromising their safety online. When this is extrapolated to cars whizzing around at whatever speeds will be deemed appropriate, things get far more dangerous. Despite the guidance from agencies in charge, it will be a while before people start trusting autonomous vehicles, it seems.

It took long enough for people to finally break their habits and start purchasing car parts online without having to go to “official” dealers. It will take significantly more before they start trusting something that changes the paradigm as much as autonomous cars do.

This time, it may be a good thing, too.

Photo credit: Joseph Thornton / Jaguar MENA
Source: All sources have been linked directly in the article.
Editorial notice: Included images are used to portray the concept of self-driving vehicles. There is no connection to the shown brands. 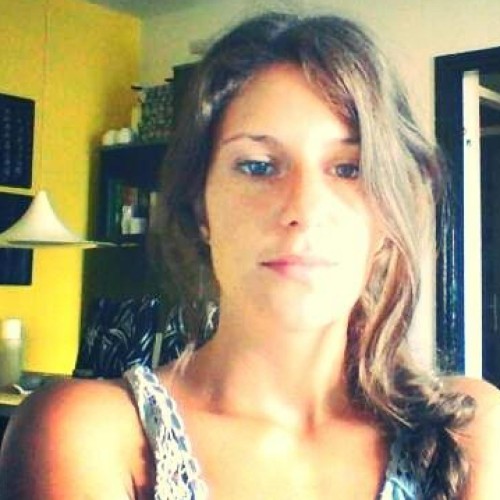 Leana Thornehttp://www.green4true.com/
Leana Thorne has been blogging about technology and its role in business for years. She is always ready to learn new stuff and share her knowledge.