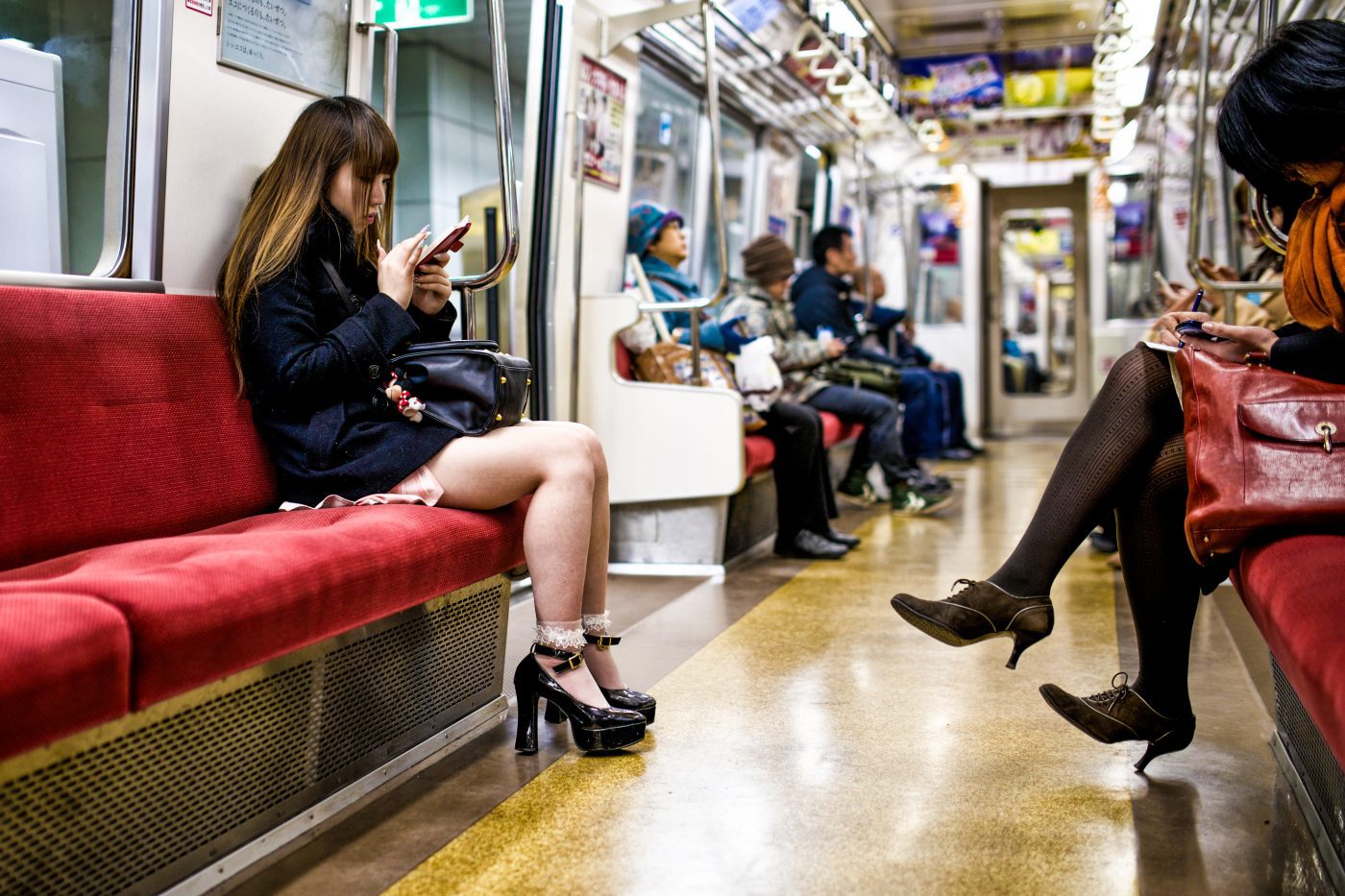 The results are in, and they’re hardly surprising: Mobile app use is way up, and mobile web browsing is down. Those are the results of a study by analytics firm Flurry released in April. Among other interesting data, Flurry’s study shows that mobile users spend 80-percent of their time online using apps — an amount of time four times greater than Web-based browsing.

“The growth of mobile apps has been nothing short of astonishing,” said Jason Hope, mobile analyst. “It’s hard to see the trend reversing. The emergence of well-designed, full-featured apps has made mobile browsers a bit of an afterthought. As it becomes easier and easier to monetize apps, it’s hard to envision this changing in the near future.”

Let’s take a deeper look at some of the latest mobile app trends.

According to data compiled by Flurry, U.S. consumers are now spending two hours and 42 minutes on their mobile devices each day. Compared to a few years ago, those numbers are astounding. They also represent a tectonic shift in browsing, buying and entertainment habits. Driving these numbers is the widespread use of mobile apps, which now eat up 86-percent of mobile users’ time spent online. Mobile browsers, meanwhile, are fading fast. Where once Safari and other mobile browsers were the kings of the jungle, these days they’ve been relegated to the scavenger status. U.S. consumers spend about 22 minutes each day on mobile browsers, according to data compiled by Flurry.

The power of the app

So now that we know apps are driving the train, let’s examine which apps are sitting in the conductor’s seat. Gaming apps comprise almost one third of mobile users’ time online, according to Flurry’s data. Social media apps such as Facebook, Twitter and Instagram come in next at 28-percent (here Facebook dominates at 17-percent, compared to a mere 1.5 percent for Twitter). Youtube and other media apps clock in at eight-percent, while office and productivity apps register about half of that. While apps such as Facebook and Youtube are certainly titans in the space, Flurry’s research points out that they combine to equal about one-fifth of user time on the mobile Web. That means there isn’t overwhelming consolidation, which provides fertile ground for smaller, nimble competitors such as Pinterest, SnapChat and others.

Why apps won the war

Now that we’ve established that apps have trounced mobile browsers, it’s natural to wonder why the battle was so one-sided. Ease of use is certainly one factor. Rather than open a browser to visit Facebook or Youtube, users can open the appropriate app in a fraction of the time.  “It’s a classic “cut out the middleman” maneuver that increases efficiency. Better app design is another factor,” explains Mr. Hope (https://medium.com/@jasonhope). Anyone who lived with the first couple of iterations of popular apps such as Twitter or Facebook can recall the bugginess and lack of features that often plague early generation applications. As time has progressed, these apps have become more similar to full-featured counterparts. In some cases, the speed and streamlined design of mobile apps makes the user experience superior to a standard Web browsing experience. Additionally, given how temperamental many mobile browsers can be — and how poorly designed the mobile versions of many popular websites often are — it’s not hard to understand why consumers have gravitated toward apps.

An Internet of apps?

Now that apps are in a position of unquestioned dominance, it’s possible to think about where the upper limit rests. Will the Internet of the future by largely an app-only experience? How will the Internet change in order to accommodate this overwhelming app use? How will search and other functions change? Perhaps most intriguingly, what new technology lurks in the wings to challenge the current paradigm? While these questions will only be resolved with time, we can say with confidence that the mobile Web isn’t likely to slow down anytime soon. New technology, better software design and reinforced consumer behavior all point to continued dominance for mobile apps.

Are you a lover of polished apps on your smartphone or do you like the flexibility provided by a browser? Let us know in the comments section below! 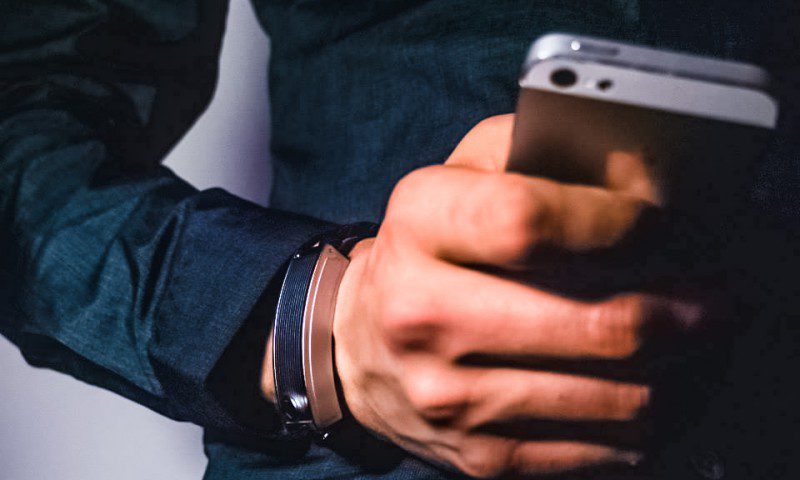 Are Visual Search Capabilities the Future of Ecommerce?