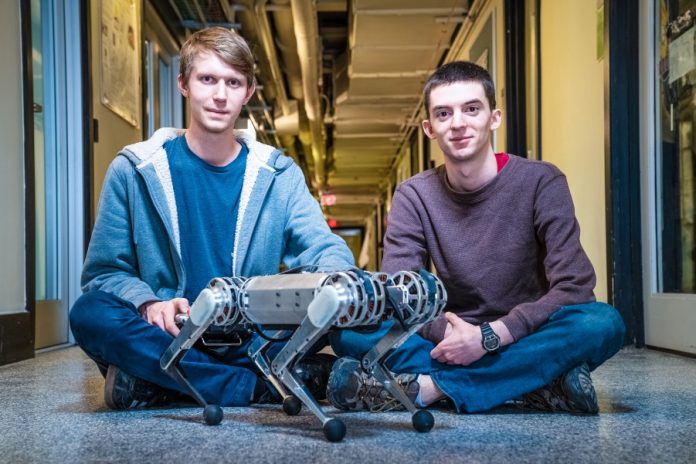 In the world of robotics, Boston Dynamics may have made a name for themselves with their animal-like robots, but now there’s more competition in the field. Both literally and figuratively. MIT recently published a video of their version of a quadrupedal robot, known as the Mini Cheetah robots, ducking, hopping, running, and playing football. They had also previously uploaded videos of the robots doing backflips, which had people amazed at the maneuverability. So what are these robots, and what else can they do?

The Mini Cheetah robots, each way approximately 20 pounds, are powered by 12 separate motors and are considered to be “virtually indestructible” by its creators at MIT. According to their lead developer Benjamin Katz, the robots are modular, meaning if a limb or motor were to break, it can easily be replaced

Next to being durable, the Mini Cheetah is designed in such a way that it makes it easy to fix and modify if necessary. They are hoping that this level of flexibility will make the robots appealing to researchers who wouldn’t otherwise have access to the technology.

Boston Dynamics had also unveiled a similar creation in September in a video showcasing their robot called Spot. That one, as well, is an agile quadrupedal robot, similar to the Mini Cheetah. It allows for rough-terrain mobility, 360-degree obstacle avoidance, and various levels of navigation, remote control, and autonomy. It can also be modified to suit the situation in which it is placed. MIT’s Mini Cheetahs are similar to the Spot. They are more lightweight, more agile, and smaller than the Spot. They are also easier to repair than the Spot meaning that Boston Dynamics does need to keep a lookout for competition.

Despite all the showcases, MIT does not have any intention of releasing the Mini Cheetahs for sale. The Spot, on the other hand, is available for purchase and can be ordered from the Boston Dynamics website. It is already being used for monitoring construction sites, gas, oil, and power installations.

Silicon Valley: The Show about a Tech Startup You’ll Love 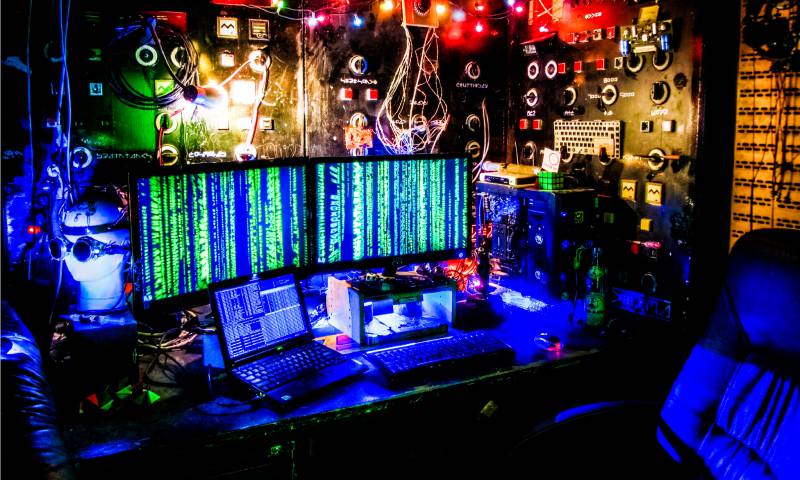