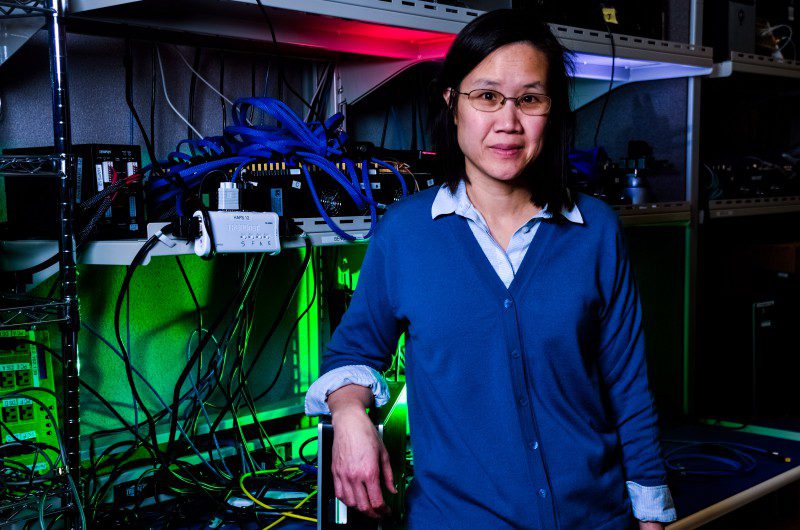 Yesterday Intel featured one of their leading innovators in a dedicated blog post. The focus is on Minnie Ho, who is busy working on 5G technologies and wireless systems enabling a 5G future.

A compromise lead to a new path

Ho first went to Princeton University in 1988 and got a bachelor’s degree in electrical engineering and computer science. Even though she had an interest in math, studying engineering was a compromise to agree on a career path with her mother. Ho comments in the feature, “My mum thought a career in math wouldn’t be the right fit, as it may not lead to promising careers upon graduation. So we reached a compromise, where I’d pursue engineering instead. Back then, mum thought an engineering degree might offer more job options than a math-based one.”

After the graduation at Princeton, she went to Stanford University to get a master’s degree in electrical engineering in 1990 and finally became a doctor of philosophy, also at Stanford, in 1994. After her studies she went to become Tech Lead at Radix Technologies from 1994 to 1999 and then worked at Fantasma Networks as systems engineering lead until finally joining Intel in 2001 where she ventured through various roles and position until she became the leader of the 5G core team at Intel.

Minnie Ho was previously involved in the design of the Intel Mobile Trial Platform (MTP), which is a desktop-sized unit that is being used by ICT operators and providers all over the globe to test their 5G service in a live environment. Ho comments, “the third-generation of MTPs we’re using today gives Intel a strategic head start in rapidly developing and testing 5G with our partners, and allows us to gain credibility with these new customers, many of whom we’ve never worked with before”.

Intel is quite fond of their technology that is directly or indirectly related to enabling 5G networks. Going further into detail, Ho explains, “5G paves an exciting path to a new era of super-fast, always-connected wireless devices — in places we’ve never seen before, like inside a connected car, to smart factories and smart cities”.

But Minnie Ho is not only about tech. Last year she went to enter an amateur piano competition together with her 15-year-old son. Both of them ended up winning in their respective categories of the event. “Playing Mozart keeps my mind nimble, and helps sharpen both sides of my brain,” she states, reminding us of the importance to keep a balance in life.

Thanks to Intel for the feature and thanks to Minnie for the interesting insights!

Christopher Isakhttp://www.christopherisak.com
Hi there and thanks for reading my article! I'm Chris the founder of TechAcute. I write about technology news and share experiences from my life in the enterprise world. Drop by on Twitter and say 'hi' sometime. 😉
Previous articleInterview with InsurTech Industry Expert Dennis Grönger
Next articleUmbrellium Concept for Responsive Road Smart Cities [Video] 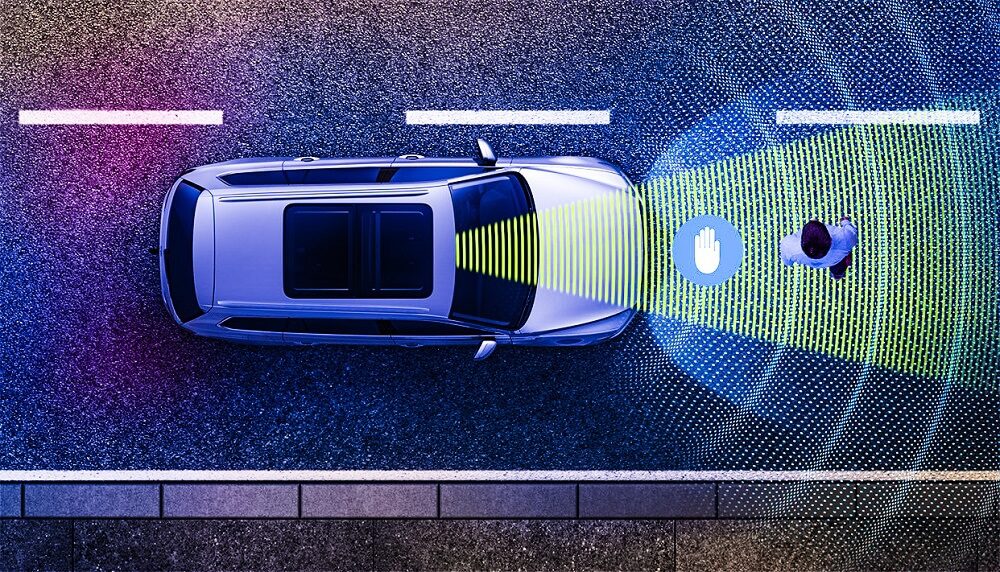 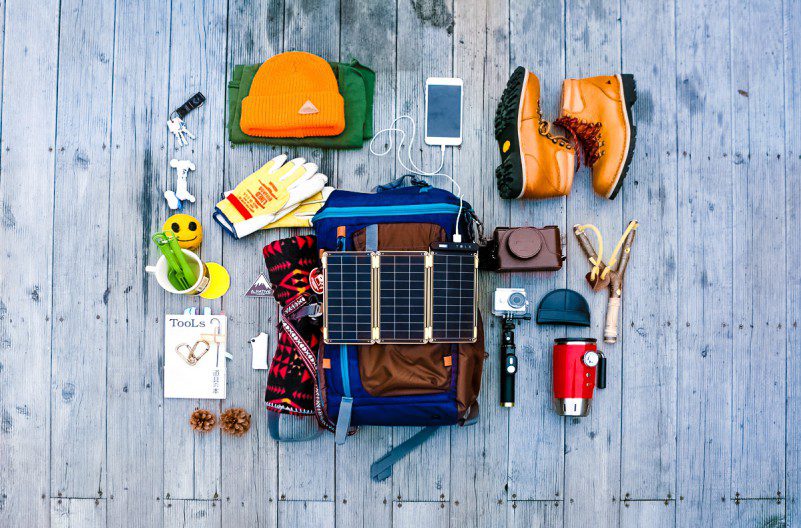 Escape the Wall Sockets with the Solar Paper Chargers by YOLK