Earlier this month, Microsoft has announced their second phase progress of Project Natick. The big deal here? They are experimenting with submarine technology to build an underwater data center solution near the coast of France. And why are they doing that?

John Roach reports, “More than half of the world’s population lives within about 120 miles of the coast. By putting data centers in bodies of water near coastal cities, data would have a short distance to travel to reach coastal communities, leading to fast and smooth web surfing, video streaming and game playing as well as authentic experiences for AI-driven technologies.”

Will that be moonshot to disrupt the business of Microsoft and the whole industry or will it be quickly discarded as an experiment without value-add? We are looking forward to hearing more fro Project Natick in the future.

Christopher Isakhttp://www.christopherisak.com
Hi there and thanks for reading my article! I'm Chris the founder of TechAcute. I write about technology news and share experiences from my life in the enterprise world. Drop by on Twitter and say 'hi' sometime. 😉
Previous articleBe the Alien Invader for Once in ‘X-Morph: Defense’ [Review]
Next articleFallout 76: The Online Future of Fallout 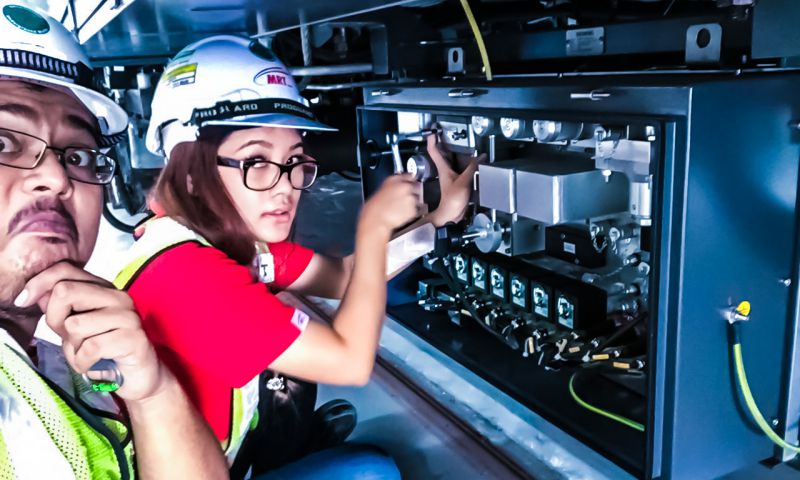 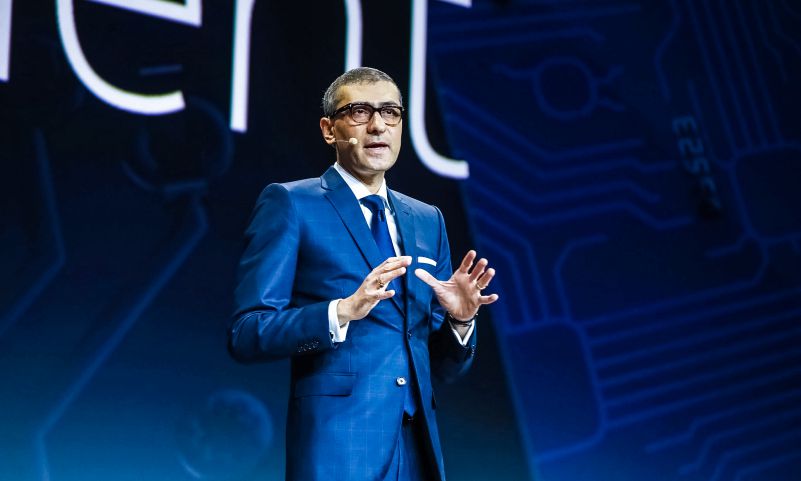