Microsoft Teams versus Slack Is Simply Another Windows versus Mac 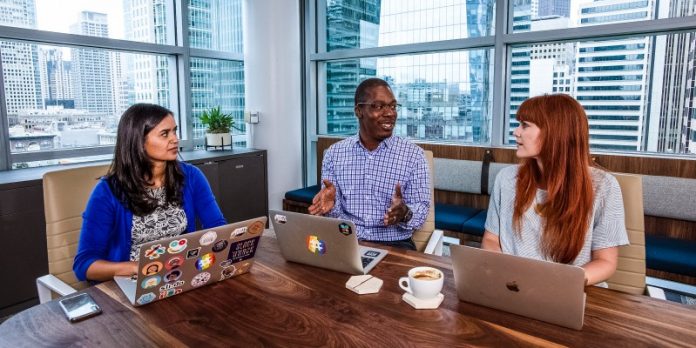 When it comes to Microsoft Teams vs. Slack, the most fitting analogy has to be Windows versus Mac. Facebook versus Snapchat is similar, sure. However, Snapchat is still evolving and isn’t designed to displace Facebook.

When Snapchat launched in 2011, the ambition was to create an alternative, more time-sensitive platform where you could send pictures and messages. And it worked. Snapchat now has 200 million daily active users.

As millennials, and even Gen Z, move towards video-centric and photo-centric real-time communications, Facebook is not publicly focused in this area. 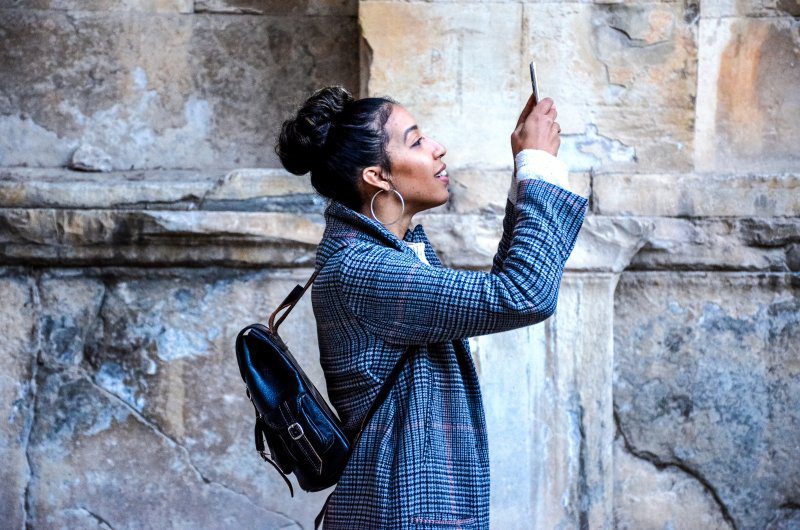 The number of photos and videos shared on Facebook every day – 350 billion – may seem daunting when compared to Snapchat. However, the users’ ability to instantly snap and send media in real-time to setlist will remain popular for a long time. This makes the Windows versus Mac analogy more relevant.

Windows first started selling operating systems in 1985. We didn’t see the revived Mac device until 1998. Like Facebook and Microsoft, Windows figures will always be more impressive than their closest competitors. They all have years of experience and years of customer acquisition under their belt.

So, is the secret simply being first? I’m not ruling it out entirely. What do you think? I think not. Here’s why…

Windows has a 75%+ market share, and most large companies supply Windows by default, often without providing an alternative option. But, every large company in the world has employees who use Macs, even if it might be only a handful of people with special requirements for their work. I have no stats to back this statement up, but it’s a given, right? Possibly an acceptable statement that nobody would question in conversation.

It’s one of those things like everybody uses Facebook. Sure, everyone has Facebook but guaranteed someone in your business, family, or friendship group also has Snapchat. And they can’t stop singing its praises. It’s the same with Macs.

An unlikely scenario. Technology is no longer about being the best. It is about being best for specific user or user group requirements.

Sure, in 1985, when the decision was paper versus the computer, it was an easy decision. The benefits of Window’s primary features were simple to translate, and the potential for business improvement was phenomenal. 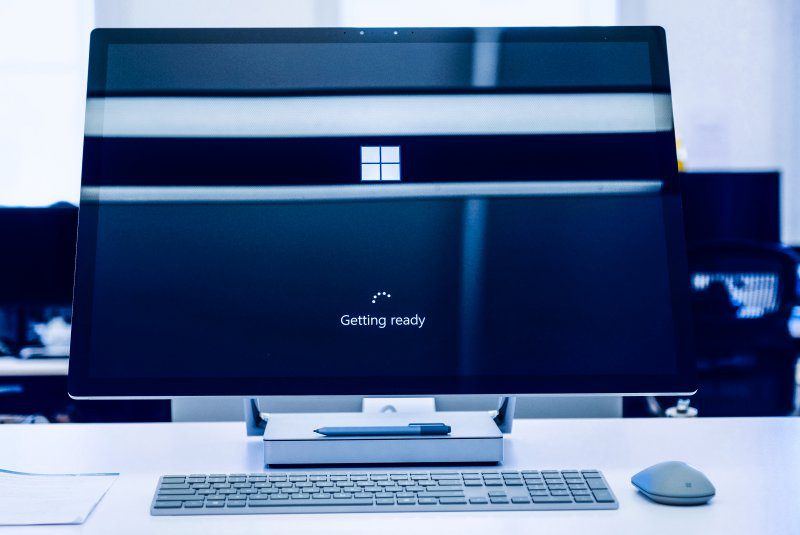 Today, whether you are a CIO or IT Manager, mandating that Macs can no longer be used is unthinkable. The repercussions are astronomical. Jack Wallen, ironically of Linux, said the constant use of Windows was a factor of him quitting his job:

“I’ve always been upfront about my opinion that Microsoft Windows is the reason tech support is so busy. I mentioned that half of my job was fixing printers. The other half seemed to be malware and viruses. Every day I fought the urge to blurt out, “If you used Linux or Mac, you wouldn’t have these problems, and you’d save a ton of money!”

But I refrained — every time. If you’ve experienced the stability and reliability of “the other platforms,” you get this. You don’t want to spend your day supporting Windows. You’d rather spend a portion of your day training users on another platform and watching them work happily ever after.”

This is not the only example – how many times has a Mac user said to a Windows user: “you should get a Mac, it’s much better”? Therefore, even though Apple only has less than 11% of the personal computer market, it’s still a big slice of a big pie.

Just as Snapchat wins the usability battle, and Macs are considered superior for longevity, look and feel, and anything remotely creative, Slack stills dominates the user experience category in team collaboration.

Microsoft says that Microsoft Teams now has 13 million daily active users – and even more weekly active users. In fact, 6 million more. Does this have Slack quaking in their boots? More likely, this is music to Slack’s ears. Team collaboration software is booming.

A recent MZA report showed that the team collaboration paid user base doubled to 24 million in 2018. As the pie gets bigger – as it did and continues to in the Windows versus Mac story – another set of users, a new startup or a large conglomerate realizes the need to start paying for team collaboration functionality. 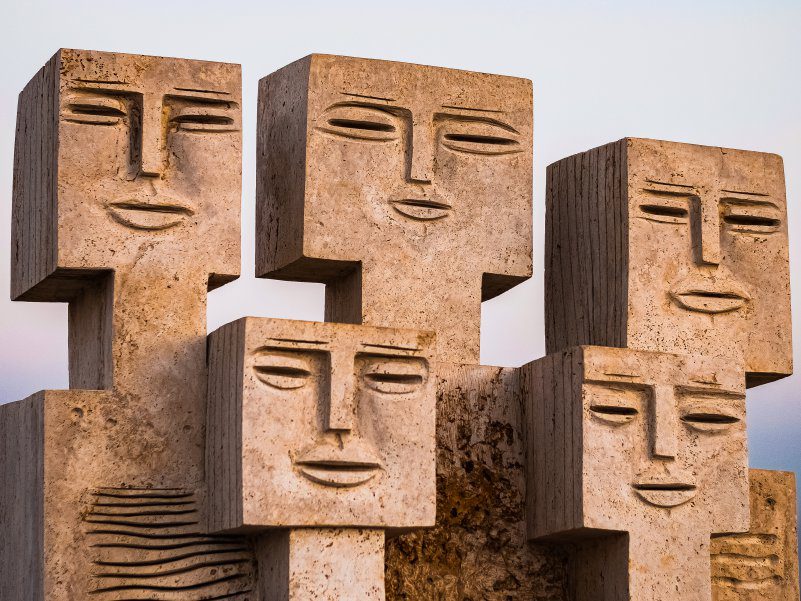 You may already have Microsoft Teams, using it for meetings and calling. And some of your business may use Teams for messaging and collaborative tasks. However, you may also have Slack in your organization because it’s free or you love the user interface or how you can just bolt everything onto it.

In this scenario, you simply must not take Slack away just because Microsoft has the largest market share. Sound familiar? Right, you aren’t removing those Macs either.

Neither personal computing or workplace messaging is a winner-takes-all market – unlike consumer social networks where strong network effects lead to one winner.

In a previous blog, the Mio CEO, Tom Hadfield, wrote that the enterprise messaging wars of 2018 – 2020 were only just beginning. At the halfway stage, the Windows versus Mac comparison with Microsoft Teams versus Slack just feels like the right time to reflect doesn’t it? 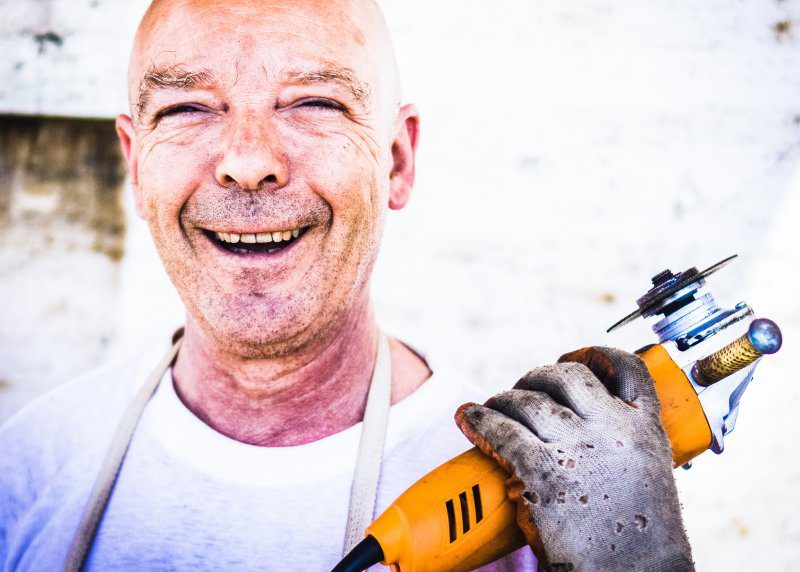 Microsoft Teams continues to report more and more impressive figures as we move through time. This will continue. Users will move from Skype for Business to Microsoft Teams, in time. Office 365 users will adopt additional (and free) functionality that they are not currently utilizing. Slack won’t mind.

This article has been prepared by guest author Dominic Kent. Thanks a lot for your contribution!

Photo credit: The feature image has been provided by Slack as part of a media kit. The photo “taking a selfie” was taken by Angela Franklin. The picture “getting ready” was done by Johny Vino. The image “archeology” was done by Ashkan Forouzani. The photo “happy blue-collar worker” was taken by David Siglin.
Source: All data sources have been directly linked within the copy. 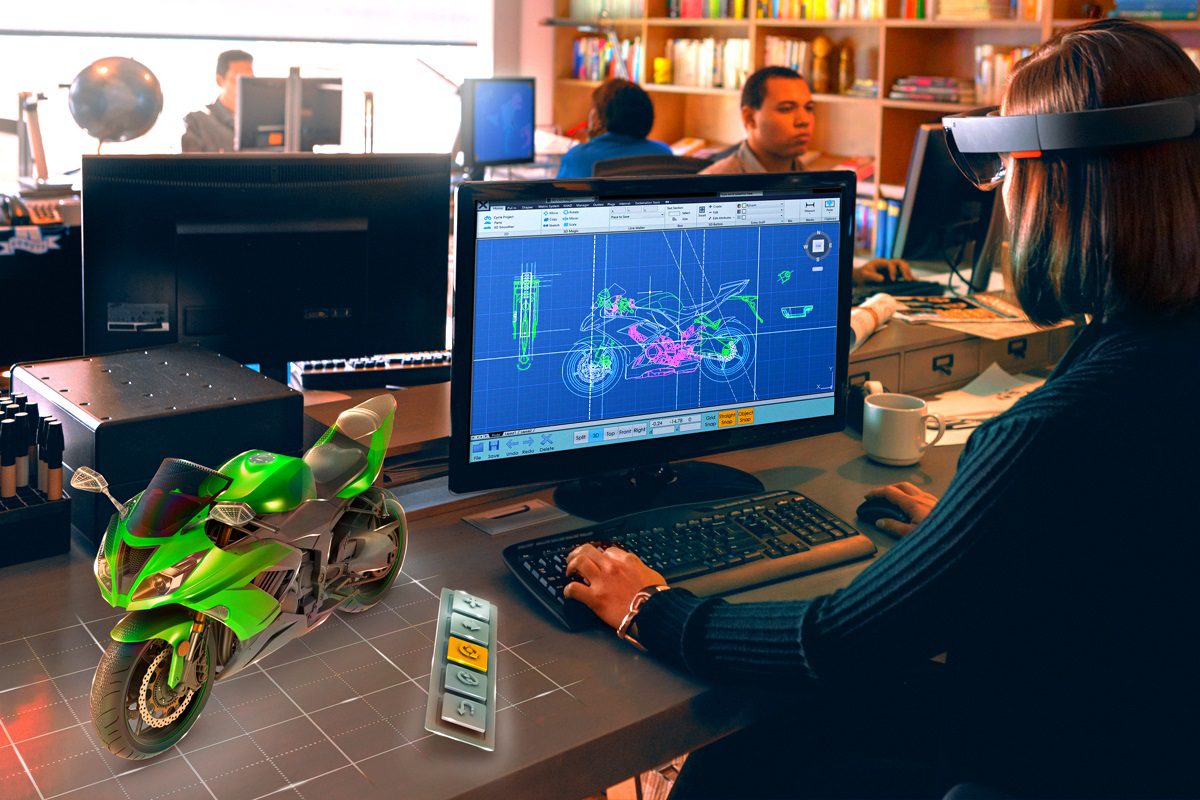 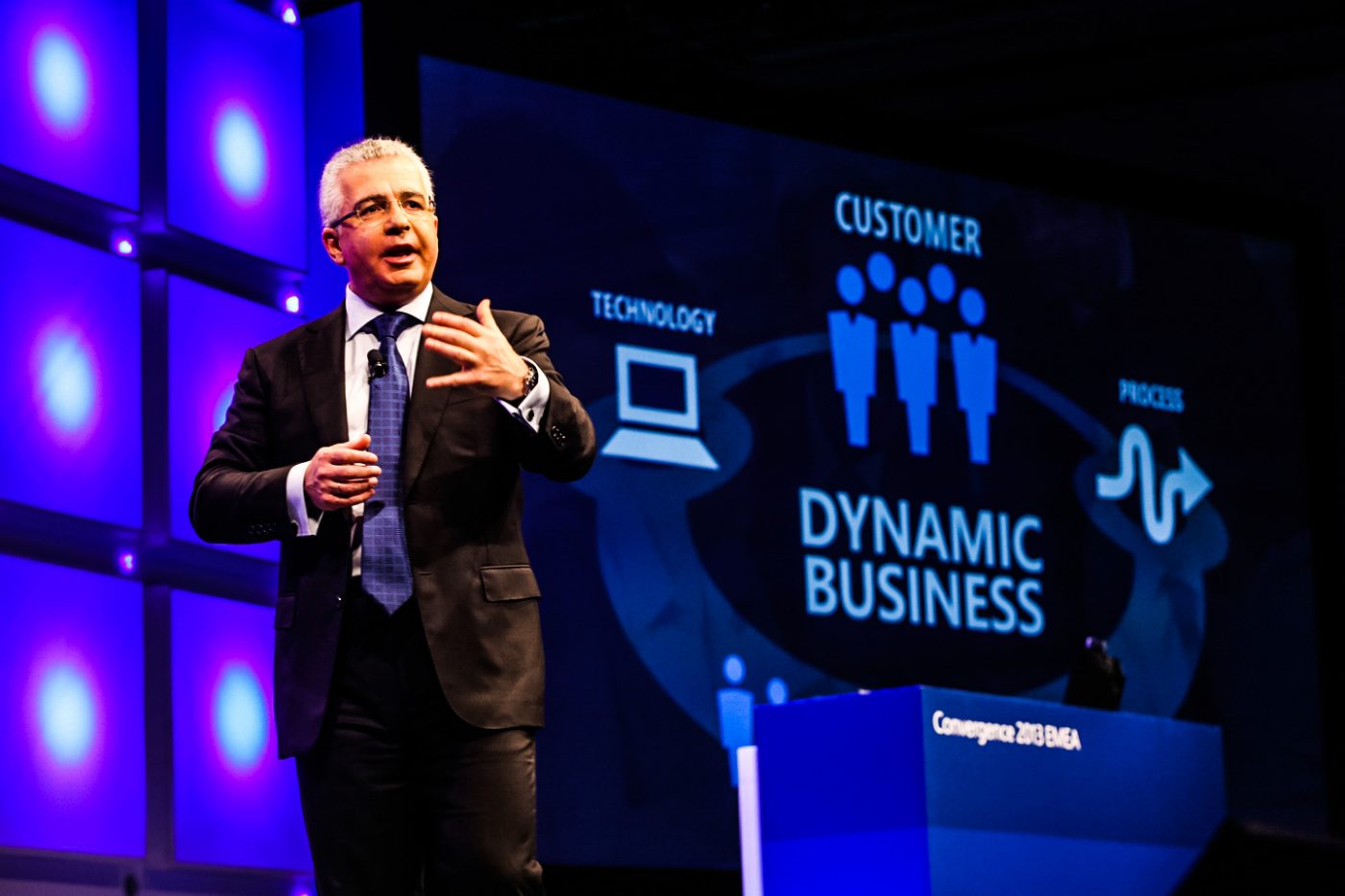