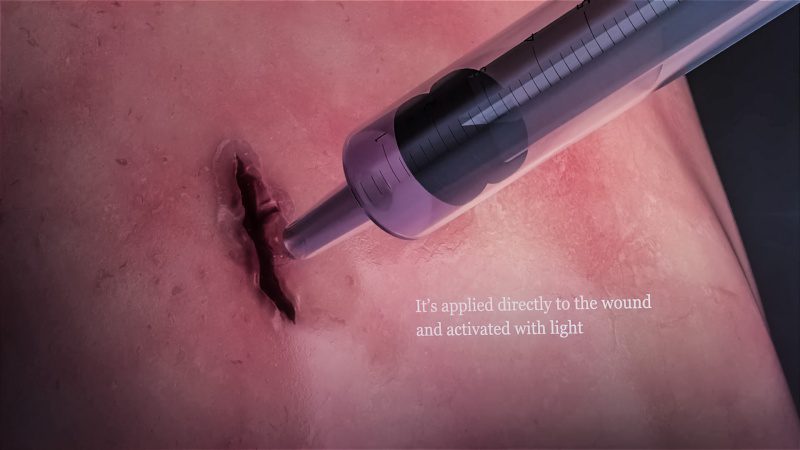 When surgeons perform critical operations, they are sometimes in need of specific tools that fix body parts in a way to support their work. Such medical staples or sutures aren’t exactly the best way of going about it though. The human body isn’t a pile of wood that can be stapled together.

Biomedical engineers from the University of Sydney and the United States have now developed a surgical glue to address precisely this kind of issues. They call it MeTro, and with it, surgeons can seal wounds without staples. The elastic and adhesive MeTro glue is sealing a wound in body tissues that are always in motion such as the lungs, heart or the arteries without a problem. Usually, there would be a risk of the wounds to re-open.

MeTro can be used on internal wounds as well as externally on the skin. Body fluids will not have a negative impact on the glue. It’s applied directly to the wound and then activated with light. It seals in mere seconds and helps the surrounding tissue to heal twice as fast as staples or sutures.

What’s that good for?

The MeTro glue could also be used as some kind of high-value first-aid kit to treat wounds and stop bleeding in ridiculously short time. MeTro is the short version of methacrylated tropoelastin, and it contains only natural proteins. This could be a gamechanger to how we treat patients in planned surgeries and in first-aid alike. It has the potential to save a lot of people’s lives.

In a presentation from the University of Sydney, Tony Weiss, Professor of Biochemistry, describes MeTro like this, “We have developed this technology in collaboration with colleagues at Harvard University and Northeastern University, both in the United States. Those colleagues, Nasim Annabi and Ali Khademhosseini, together with us here at the University of Sydney, have really allowed us to have an extraordinary collaboration that has generated in this powerful material MeTro. Now that we’ve got MeTro we’re poised to be able to do these treatments in humans”. And like I, they are looking forward to seeing MeTro being trialed and become a part of our future.

YouTube: MeTro – A breakthrough medical technology that could save lives

Christopher Isakhttp://www.christopherisak.com
Hi there and thanks for reading my article! I'm Chris the founder of TechAcute. I write about technology news and share experiences from my life in the enterprise world. Drop by on Twitter and say 'hi' sometime. 😉
Previous articleVideo Games Top 10 (November 2017)
Next articlePractice Programming on the Go with the watchX Wearable

An iPad is handy to carry around as you can do anything with it and you can bring it anywhere. Personally, seeing the iPads...
Read more
Business 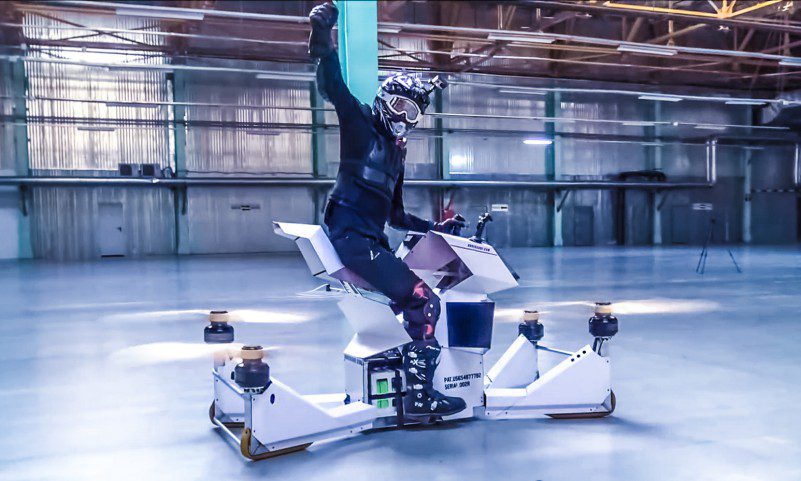