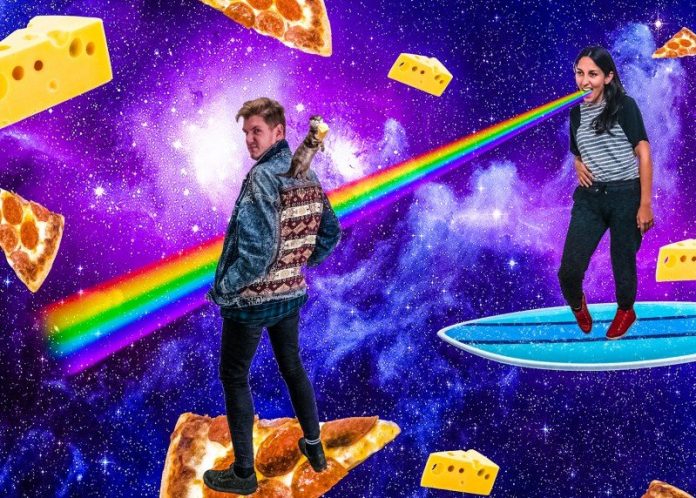 London, UK, September 18, 2018 — British AR gaming studio startup LoveShark releases new title laserDRAW on the Apple iTunes App Store today. Shortly after Sam Weekes has been named co-founder to serve as CTO, to join CEO Tara Reddy, they have now made this new game available to give augmented reality fans something new to try out, after their first test-project Walk The Plank.

The LoveShark team aspires to build AR party mobile games, that are, unlike other prominent AR games such as Pokémon GO, rather social, especially in the sense of user proximity. AR party gamers will most likely share the same physical space. Tara Reddy and Sam Weekes state “our vision is to make games that are fun to play with your friends together in real life. Our games are perfect for playing on your lunch break at college, hanging at your friend’s house or at a party: we want to add bitesize snippets of fun to your day.”

The AR party game laserDRAW is about joining up in a session with your friends, drawing 3D doodles into the “AR air” and others can guess what they are trying to draw. The idea is quite simple, and you won’t need a handbook to read before you start the fun. This sounds perfect for any kind of casual goofing or a proper house party alike. Currently they offer the categories emoji, animals, and food so the guessing won’t get too hard.

“Mobile games don’t have to be antisocial”

The game idea looks promising, and as the studio was founded only a few months back, in May 2018, it’s safe to assume that more titles will follow and that games like laserDRAW will also receive more updates and possibly new content, to keep the gamers happy and hooked. LoveShark CEO Tara Reddy said, “This is just the first step in creating a whole new category of mobile games, we are excited to get moving!”

If you have an iOS device, you can download laserDRAW now for free and try it out yourself. Make sure you test it with friends too, if you do. More doodlers mean more fun. An Android version has not yet been mentioned. Keep your eyes on LoveShark for more social AR gaming innovation.

Photo credit: All used images are owned by LoveShark and have been provided for press usage.
Source: Press release via email / LoveShark press kit

Christopher Isakhttp://www.christopherisak.com
Hi there and thanks for reading my article! I'm Chris the founder of TechAcute. I write about technology news and share experiences from my life in the enterprise world. Drop by on Twitter and say 'hi' sometime. 😉
Previous articleBe the Cursor with the ODiN Air Mouse by Serafim
Next articleSony Goes Retro and Announces PlayStation Classic 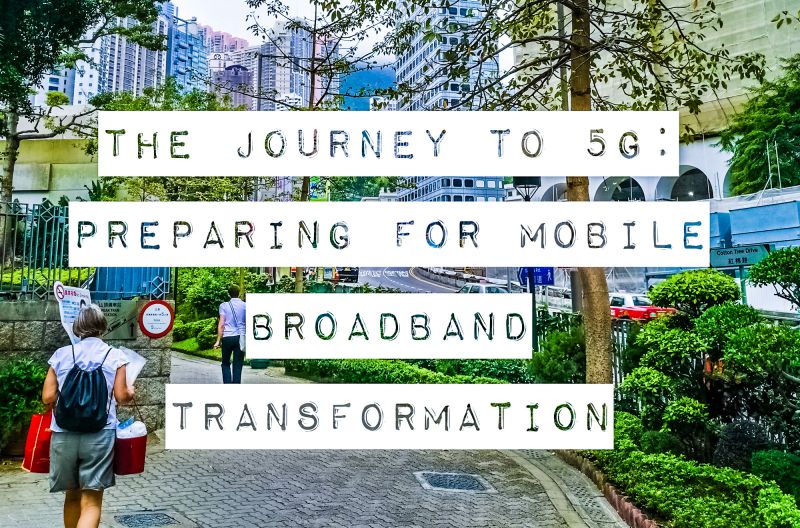 The Journey to 5G: Preparing for Mobile Broadband Transformation 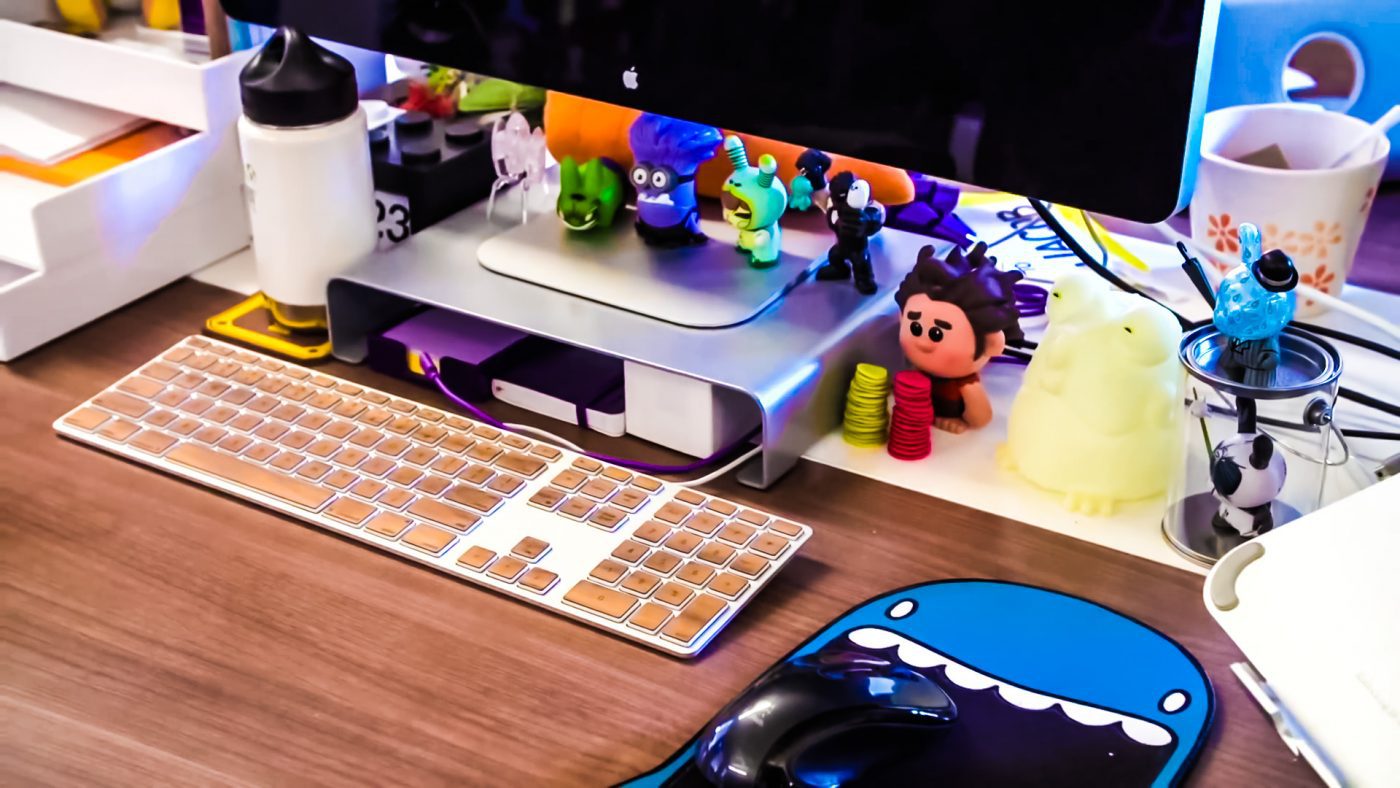