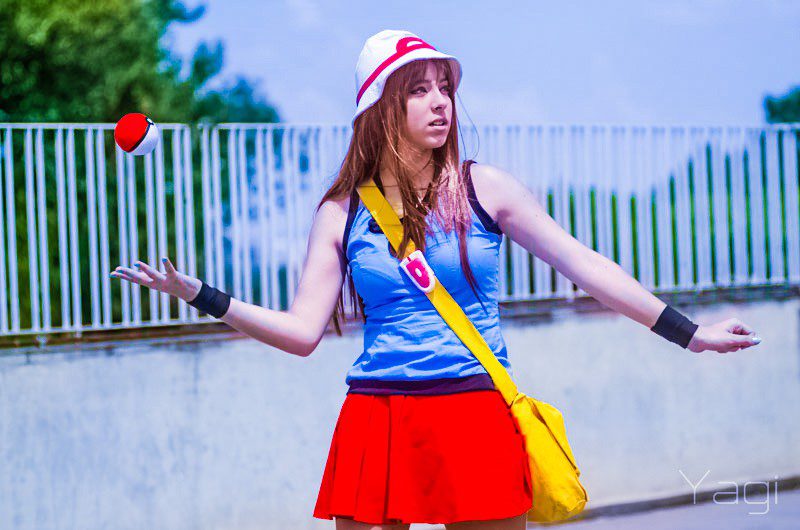 Pokémon GO has been released a few months ago and it’s sweeping the nation as we speak. Despite it being only 10% of what the game developers have planned, it’s not becoming a hindrance to Nintendo. We can all agree they did an excellent job with the augmented reality that makes us feel like we’re actually with our childhood best friends. A lot of people that actually don’t know a thing about Pokémon have already gone further than the traditional trainers. It really is good publicity for the game and breaks down the conventional barrier of games being bad for us.

But what do 90’s kids have to say about this? The old Pokémon may have pixel graphics but the gameplay is wide and it is all in the convenience of your Game Boy Advance. It also promotes socializing with other players because in order to get certain type of Pokémons — Gengar, Golem, Machamp, Alakazam, etc.— you need to trade their pre-evolved state with other players. It includes mini games to be played with other players, and you can also battle other trainers. It is definitely easier to catch Pokémon here.

Although Pokémon GO requires you to actually go out to find Pokémon and travel to PokéStops. The game play is really addictive and comparing your Pokémon collection with your friends really gives you a different feel of the game. Even non-players before are swarming just for the fact of collecting and not actually minding the actual franchise but because of the “cute” characters. Battling and training in gyms just got better because you can actually be the leader of that gym. Having teams is actually a good motivation for healthy competition.

The original Pokémon is definitely time-consuming and needs more attention than Pokémon GO. A lot of players use guides in some points where they get stuck. The game requires you to use strategy and assemble the perfect team. There are so many unnecessary battles that you have to go through. Travelling to and from the Pokémon Center to the gym is certainly tiring.

Pokémon GO has really bad servers. It is really hard to actually play the game without internet and not in all countries is it easy to get network based internet. A lot of cheats and tricks have already been revealed and found out by players which loses the sense of excitement of the game. In-app purchases are available which makes the game “too” commercial. The battles just turn out to be more on speed than actually fighting. It feels like Pokémon turned into a collecting game rather than a battling game because of the evolving process.

I personally prefer the original Pokémon because I am a couch potato. How about you? Which of the two do you prefer?

Ela Denise Buendia
Hey, thanks for taking a look at my article! I'm Ela, a very passionate creative writer and student. I am currently studying to get a degree in the field of arts. I love writing, and reading comes along with that. My other hobbies include: singing, drawing, watching anime, and of course gaming. Make sure to check out my other articles and don't hesitate to drop by my social media account. Have a fabulous day!
Previous articleMode Media Shuts down Abruptly
Next articleThe Universim: If God Was a Gamer 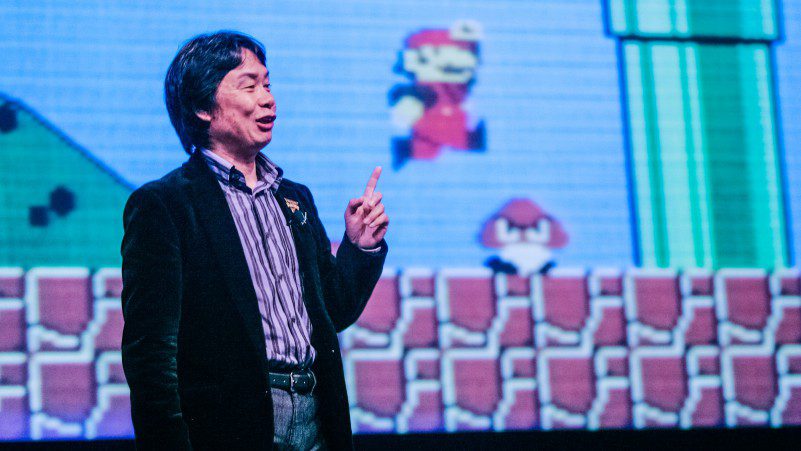 Shigeru Miyamoto about Game Design and Stories of the past [Video]

Is AI Smarter about Diversity Than We Are?