The Day Skeeball, Your Children, and the Arc De Triomphe All Met in Court 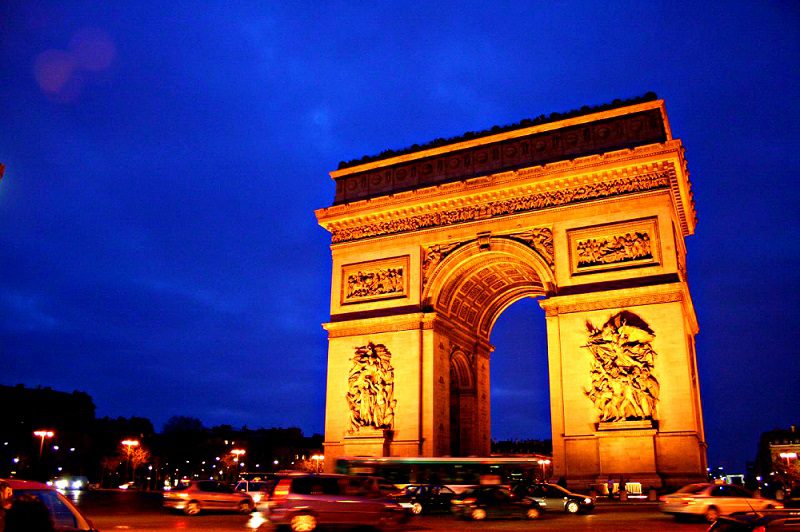 Do you know what Skeeball, your children, and national monuments all have in common?

Skeeball is one of those games that we play at an arcade one or twice a decade. Unless you have a Skeeball machine in your game room, chances are that you just don’t play it that often. But did you know that for the first time, Skeeball and Photography are meeting in the same arena? I don’t think anyone saw this one coming. Here’s what’s happened: Skeeball, much like Kleenex is actually a brand name. It operates under a copyright license and its manufactures have a vested interest in keeping their copyright intact. For every company (and there are those) that attempt to build a game on Skeeball’s existing name and technology, the Skeeball company will aggressively go after them to protect their brand. Why? Because if you don’t protect your copyright, your product can fall into the ‘common use’ legal standing and become free for all to use as they see fit.

So if your company, business idea, sculpture, etc., failed to be covered by copyright laws, what recourse do you have if someone appropriates your material? None whatsoever. Now imagine that you still do hold the copyright, but someone else owns your material. That hypothetical situation is the sad reality these days with Facebook’s terms of service. In exchange for using sites such as Facebook, they claim to hold the rights to whatever is published on their site (and by whatever is published, I mean everything that is published). From photos of our own children to pictures of public landmarks, Facebook claims to hold the rights to those images. Understandably, some cities have a problem with this.

Brussels is the capital of the European country of Belgium that is trying to take a stand against what is perceived as corporate greed, but I’m sorry to say that they’re not going about it in the best way. In an attempt to curb distribution of public sites onto social media, they are attempting to make it illegal to post pictures to social media without asking for permission first. Now lawmakers there claim that this is to protect the images from being placed on social media and that it applies to commercial/professional photographers, but there don’t appear to be any distinctions between a recreational picture taker and a professional. So as it stands, you may have to go find someone and ask before taking a picture. This is possibly not the right way to go.

Of course, the real issue isn’t that the European Union is attempting to ban commercial photography of historic landmarks from being place on social media, but rather that they even allowed Facebook to get away with their rules in the first place. Why regulate the consumer when you can regulate the business and their industry? The European Union is failing to protect consumers and needs to refocus their enforcement to the companies that are allowed to get away with these unsavory practices.

Rebecca Crawhttp://coffeeshopceilings.com/
Rebecca currently lives in the Southwest with her husband and 9-month-old daughter. She spends her time writing content for various sites, blogging about parenting, and taking her daughter out to new and exciting coffee shops.
Previous articleMicrosoft Researches Hyperlapse Media Processing [Video]
Next articleSleek Android PC That Fits in Your Palm 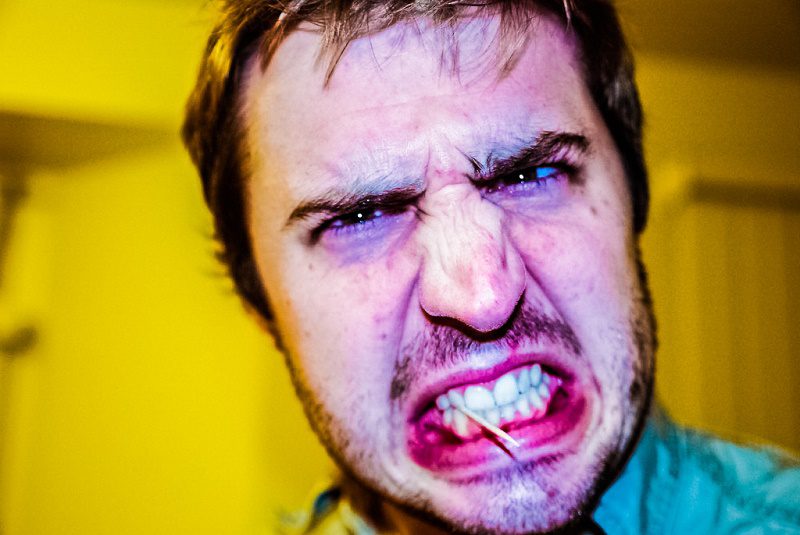 Generation D: What You Forgot in Your Digital Transformation