In a move that follows the EU and China, Japan is set to launch digital health certificates to citizens who have been vaccinated against the coronavirus. This is a move that doesn’t only help the country manage its vaccination effort and one that will allow citizens to travel and do other activities more freely.

Japan’s coronavirus vaccination efforts are not the best in the world. In fact, the government has been having a hard time getting its number of doses up. That said, the launch of this digital vaccine passport opens up new possibilities for Japanese citizens who need to get back to their daily activities under a more normal circumstance.

Picking up the pace

The latest report from Japan confirmed that the country has delivered 7.1 doses of COVID-19 vaccines to its citizens. While the number seems big at first, this is only the beginning of Japan’s efforts. There are now more than 2 million citizens who are fully vaccinated.

That is only 1.7% of the country’s population, leaving a large number of the population still needing doses. The numbers will certainly pick up as more citizens receive their second doses and the government rolls out more doses to the remaining population.

Japan is facing several challenges in rolling out vaccine doses. For starters, it is not always easy to distribute vaccines to different parts of the country, especially with the storage requirements of vaccines being used still relatively complicated.

At the same time, there is an evident lack of urgency among citizens. They have gotten so used to living under the current condition that they don’t see an immediate need to return to normal. The risk, however, remains as high as ever, especially in large cities.

Racing against the time

While the overall urgency among citizens is low, the government acknowledged the fact that rapid distribution and administration of vaccine doses is critical. The country is only one severe case away from another spike.

Good news for the vaccinated

However, for those who have received both doses of the COVID-19 vaccines, the future is looking bright. The release of a digital vaccine passport will allow the vaccinated to travel. At the same time, the implementation of a similar system in China and Europe allows Japan to open its borders to travelers with the same digital passport.

After more than a year of dealing with a pandemic, these positive updates are the kind of news that citizens of Japan – and the rest of the world – need.

Photo credit: The feature image has been taken by Stefan Amer. The photo in the body of the article was prepared by Giorgia Frare.
Source: WHO info portal / Nikkei / easyMarkets trade overview 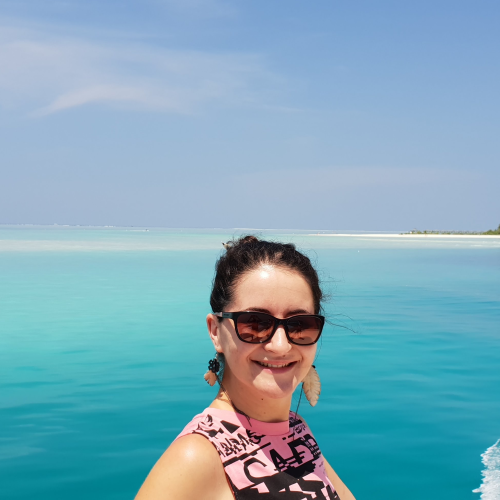 Veselina Dzhingarova
Veselina Dzhingarova, co-founder ESBO, currently works as a branding and marketing consultant, bringing together the knowledge and intuition that she has developed over many years spent working in relevant fields. She has long experience in internet marketing and SEO. Veselina is a regular contributor at many online publishers. She is the co-founder of Techsurprise.com and others.
Previous articleTRANSFAST Builds Universal SSD at the Size of a Dongle
Next articleFORMART 2: The Modern Vacuum Former for Molding