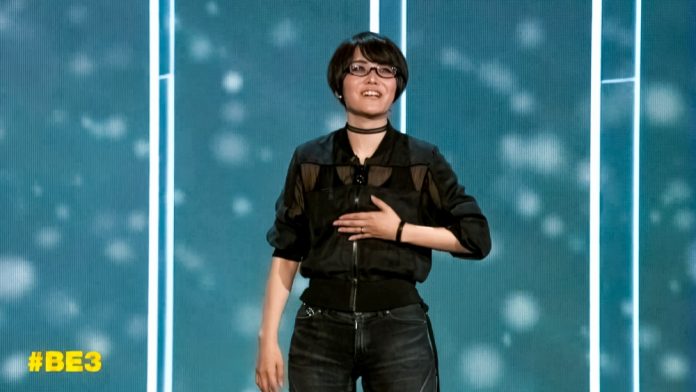 I did not have the pleasure of meeting Ikumi Nakamura (中村育美) before. I have not heard her name before the E3 2019 either. Clearly, she had been working in the gaming industry for a while now, but only now her prominence is going through the roof. She only just opened her Twitter account up days ago and gained more than 146,000 followers until now. How did she do that? What happened?

What was going on there?

Ikumi Nakamura (Ōkami, Bayonetta, The Evil Within, Blame!) did a presentation of an upcoming game she worked on and introduced it at the E3. The game is called GhostWire: Tokyo and is being developed by Tango Gameworks (The Evil Within, The Evil Within 2), the studio that employed Ikumi Nakamura as creative director. The title will be published by Bethesda Softworks (The Elder Scrolls, Fallout, Rage, Doom, Prey). She entered the stage in front of your average gaming industry audience. She introduced herself, talked a bit about the game, and then the trailer video was played.

Is that all? Some people made it their career to do engaging speeches and attend conferences for a living and still don’t get close to this level of Twitter followers. There has got to be more to it. Let’s check what really happened here in detail during those moments there in Los Angeles at the E3, earlier this month.

Like I said in the first paragraph, I have not met Ikumi before in person, and I hope she forgives me my assessment of the speech. What I write here is only an observation of what I saw and how I felt about what is going on there on the stage. I might be wrong, but I found this so interesting that I wanted to share my thoughts with you. Perhaps you agree.

The magical secret of gaining the love of people

Ikumi Nakamura was introduced, and she entered the stage. She did not appear to be very confident with what she was about to do. The creative director is possibly not used to give speeches or speak to a broad audience. She is perhaps not used to being broadcasted to an even larger audience around the globe through the Internet. She is Japanese, and maybe she is not used to explaining things that are important to her in English as a second language.

She says it out loud. She is nervous about doing this, and she will do her best to manage it. Ikumi signals the audience to back her up, gestures that she would feel more supported with a bit of applause. Now everybody in the audience is switched on. Gamers and industry professionals clearly understand what’s going on and read the atmosphere. They want to support her. They give her all this positive energy, and she proceeds.

These wonderful arts give me power. Arigato ☺️ pic.twitter.com/A8sIOFRhIT

Ikumi now talks briefly about GhostWire: Tokyo. She gives the audience a bit of a better feeling for what they are about to see in the reveal trailer. It’s a scary and perhaps even an obscure game, so she gestures it like that. And yet, the way she does it, the audience feels so much energy from her presentation that by now things that she said are already becoming memes on the Internet. Creatives around the world were inspired and made fanart of her. To me and to many others, the reveal event for GhostWire: Tokyo was not about the game. It was a reveal event for Ikumi Nakamura.

Emotions are not a weakness, they can be a strength

It was the story of how you can win the hearts of the people by staying yourself. Inspiring others by sharing your fears. Overcoming harsh emotions together with others as one. And all of that reflects now throughout the Internet and manifests itself in her Twitter account, being now followed by so many thousands of users who all want to stay connected to her in a way. She also instantly got her account verified by Twitter, which is also more of a special act nowadays. This is a good lesson to all of us about what matters most on social media and giving speeches alike. Stay authentic and don’t pretend to be someone you are not. The people will love you for it.

I thank Ikumi Nakamura for this experience. Beyond presenting this new and upcoming game, I learned something here, and I treasure this. I am certain to hear more from her in the future. This person will go places, and I can’t wait to see it all happen. If you like, you can now watch the clip of the reveal event below. Maybe you’ll also share my view on this. Either way, I am keen to read your thoughts below in the comment section. Thanks for reading!

Photo credit: The feature image is a still frame sourced from the presented video by GameSpot.

Christopher Isakhttp://www.christopherisak.com
Hi there and thanks for reading my article! I'm Chris the founder of TechAcute. I write about technology news and share experiences from my life in the enterprise world. Drop by on Twitter and say 'hi' sometime. 😉
Previous articlePure Cordless Vacuum Cleaner Sweeps Up Competition
Next articleA Normal Workday in Tokyo [Video] 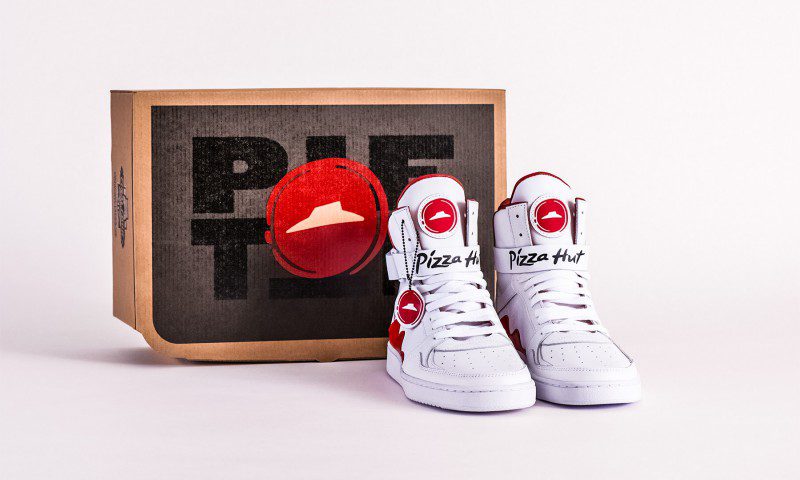 These Smart Shoes Can Order Your Pizzas 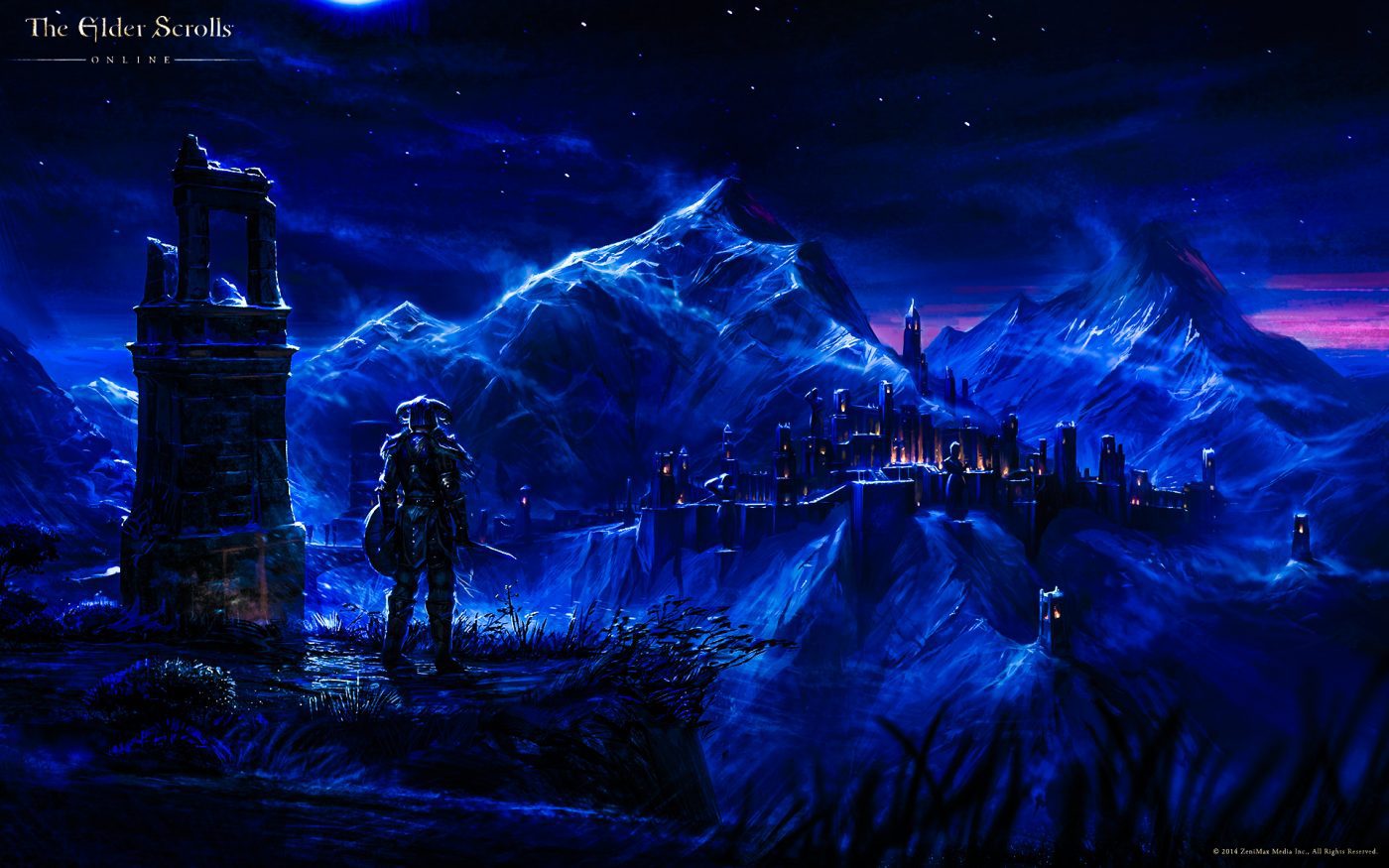