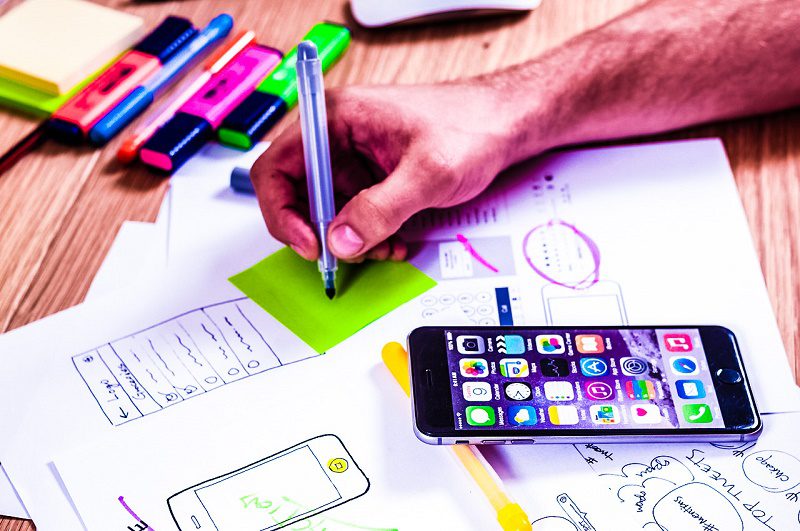 Bluemix is IBM’s Cloud platform in which you can develop, test, deploy and manage apps. Today IBM announces that they are launching a new beta service called IBM Globalization Pipeline. The new features will allow to deploy apps instantly push out app locales in several languages without arranging for string translations on their own.

Most apps today are used across the globe and there are users depending on all kinds of languages. When you don’t have in-house translocation experts, it can quickly become a very cost intensive exercise to incorporate and continuously manage your app in multiple locales. Issues with bad language in apps can cause major reception issues with your non-English speaking user base, so this is a really interesting approach.

In the beta version of IBM Globalization Pipeline it will be already possible to instantly deploy your app into English as base language and the system will then apply sophisticated machine translations based on common string matches and make your app also available in nine additional languages including: French, German, Spanish, Brazilian Portuguese, Italian, Japanese, Simplified Chinese, Traditional Chinese, and Korean. The machine-translated strings can later be corrected by yourself if required.

IBM launched Bluemix with a $1 billion investment in 2014, growing rapidly to become the largest Cloud Foundry deployment in the world. The open-standards-based Bluemix catalog includes over 120 tools and services spanning categories of big data, mobile, Watson, analytics, integration, DevOps, security and Internet of Things. IBM Bluemix was recently shown to be the “developers’ choice” of PaaS, and is growing 10-times faster than the overall PaaS market, according to research firm ESG.

Christopher Isakhttp://www.christopherisak.com
Hi there and thanks for reading my article! I'm Chris the founder of TechAcute. I write about technology news and share experiences from my life in the enterprise world. Drop by on Twitter and say 'hi' sometime. 😉
Previous article3D-Printing Tech in Science Museums
Next articleFloating Record: When Modern Design Meets Old School Vinyls [Video]

What is “the Cloud”? And what is it not?