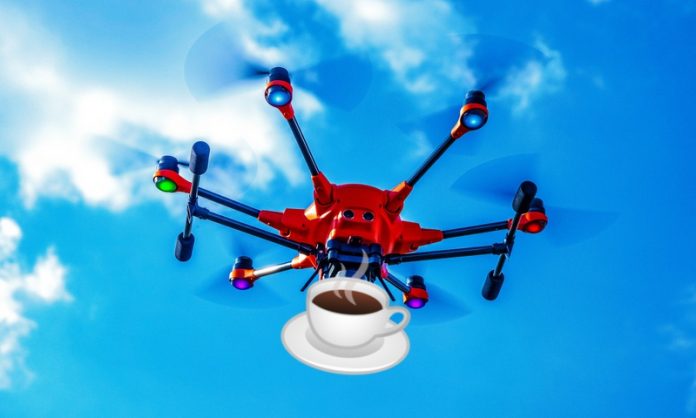 It might soon be possible to solve one of the most relatable problems in the world – “I need coffee!”. IBM’s new patent, filed early this month, is for a coffee delivery drone, and it looks like it’s gonna give “instant coffee” a whole new meaning.

How would that work?

The system proposed by IBM would be able to detect the “predetermined cognitive state” of the people it bypasses by measuring their biological data or reviewing their calendar. This could be done through a wearable device or a mobile app. 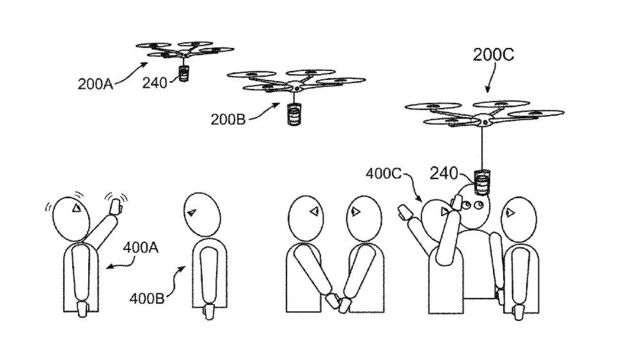 The data measured would include blood pressure, heart rate, sleeping patterns and other relevant biometrics. Of course, all the data would be collected with the user’s permission. You’d also be able to order the coffee by waving at the drone.

Related story: 5 Startups That Want to Change Your World of Coffee

How disruptive would it be?

The patent also recognizes that should the coffee delivery drone become a reality, it would most often be used in offices. Since hot liquids flying over corporate laptops are a huge cause of concern, the patent provides for usage of “leak-proof” bags.

Since coffee is such a huge part of our daily lives, the patented drones would take into account one’s coffee preferences. The patent provides that the system can learn preferred places and times of coffee consumption of a person. A user profile would be created to store their preferences regarding caffeine quantity, sugar, etc. The system would also be able to recognize the dynamics of a group to determine who gets their coffee first.

Should this invention become a reality, it could be used as a tool for motivation or for keeping employees alert. It could also revolutionize the coffee shop industry. However, it could also lead to a complete elimination of the coffee break.

Photo credit: The feature image was done by Thomas Ehrhardt. The technical drawings are part of the patent filing.
Sources: United States Patent and Trademark Office
Editorial notice: The feature image is not directly related to the featured story. It’s only of a conceptual nature as this solution is still in development.

Kate Sukhanova
I’m a writer with a keen interest in digital technology and traveling. If I get to write about those two things at the same time, I’m the happiest person in the room. When I’m not scrolling through newsfeeds, traveling, or writing about it, I enjoy reading mystery novels, hanging out with my cat, and running my charity shop.
Previous articleFirst Real ‘Cyberpunk 2077’ In-Game Footage Now Released [Video]
Next article‘God of War’ Has a New Game Plus Mode and It’s Awesome 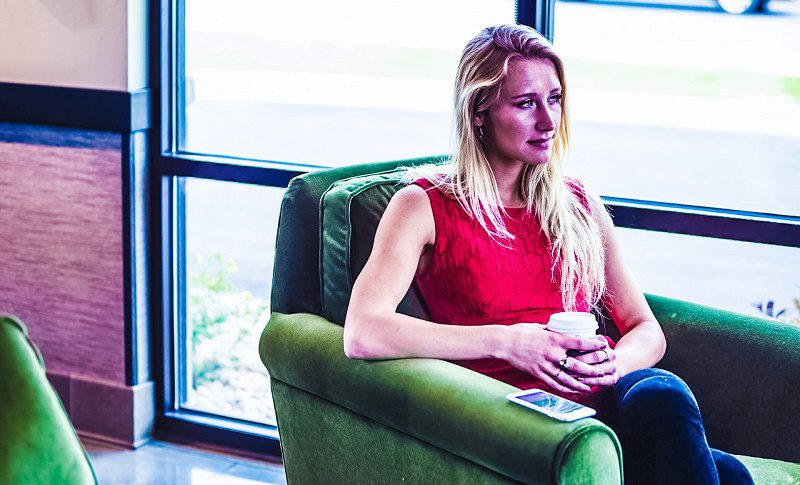 Digitalization and the Critique of Critics 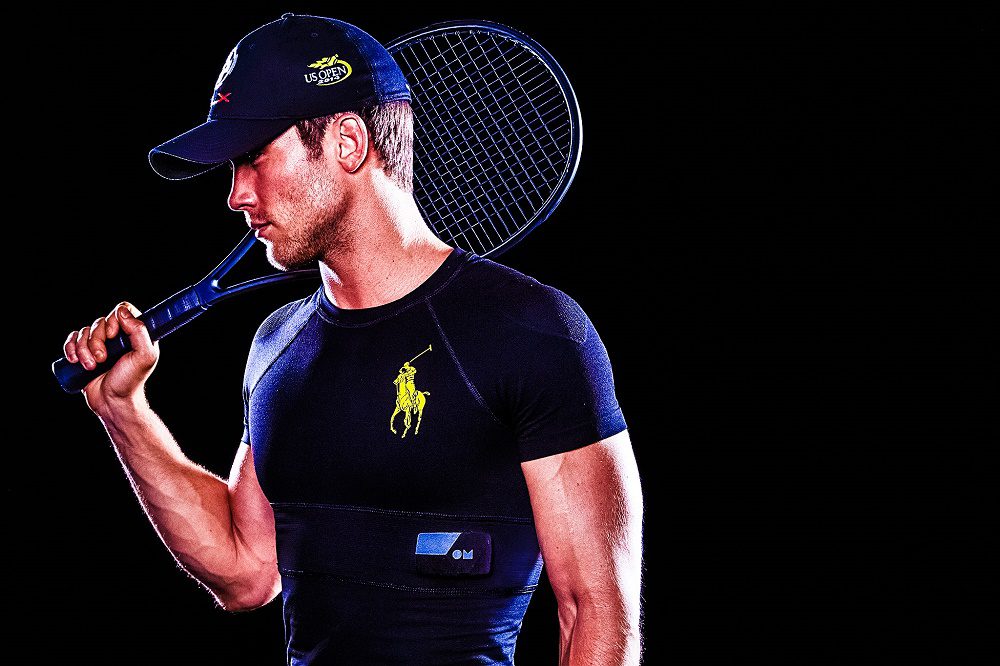