How a Special Backpack Changed the Life of This Woman 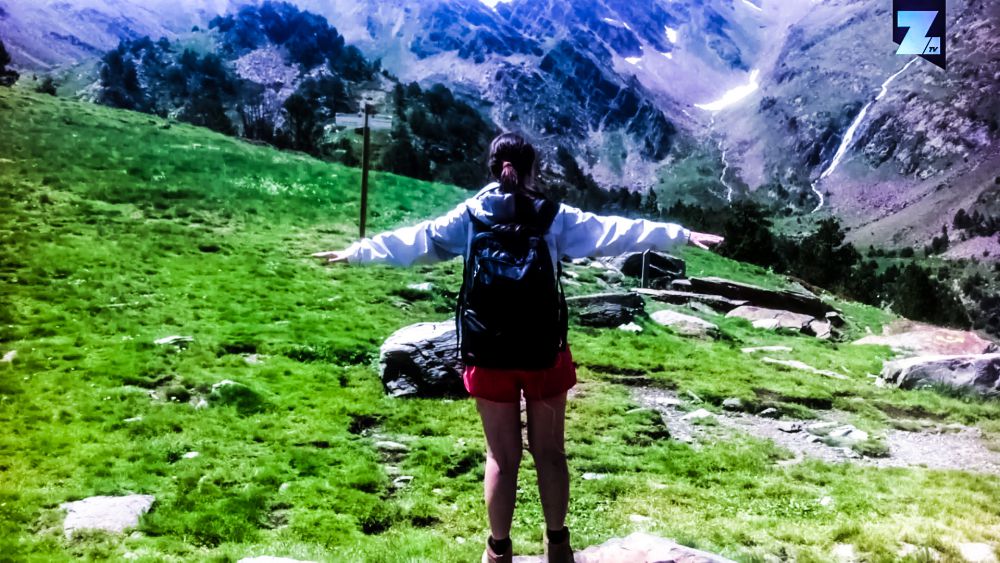 Video news publishing platform Zoomin.TV released a special video today about a woman with Ogilvie syndrome, which causes serious digestion issues. Noeli from Spain has not eaten solid food in 12 years and had to stay home for treatment, but thanks to a backpack, she is now able to be mobile again.

The Ogilvie syndrome and similar symptoms are also knowns as intestinal pseudoobstruction. It is named after British surgeon Sir William Heneage Ogilvie, who first reported it in 1948.

As Noeli is unable to digest solid food, she receives her nutrition through “liquid food” going into the veins in order to combat her medical condition. She received her diagnosis being only 18 years old and for a long time she has been “trapped” at home, in order to run the procedures, which became a routine to her. That took at least 12 hours of her day, so there was not much freedom for Noeli.

After all this time, they could now prepare all the required technology, to fit a normal backpack, which is allowing her to complete the procedures while she is being mobile. The backpack, which she can prepare on her own for the day, allows her to get a big part of her freedom back.

She always wanted to study medical science to help others, but spent so much time in hospitals, seeing how the nurses take care of the patients, which then inspired her to become a nurse herself. Being affected by Ogilvie syndrome herself, she is giving others hope not to give up and not to be frustrated with their condition.

Noeli’s backpack idea spreads to others with the same or a similar medical condition and helps them living a full life. What a great idea!

Christopher Isakhttp://www.christopherisak.com
Hi there and thanks for reading my article! I'm Chris the founder of TechAcute. I write about technology news and share experiences from my life in the enterprise world. Drop by on Twitter and say 'hi' sometime. 😉
Previous articleJudy Wajcman: Will Automation and Robotics Lead to a Better Life? [Video]
Next articleNonstop Dungeon Fun with Nonstop Knight

What Is Digital Transformation About? 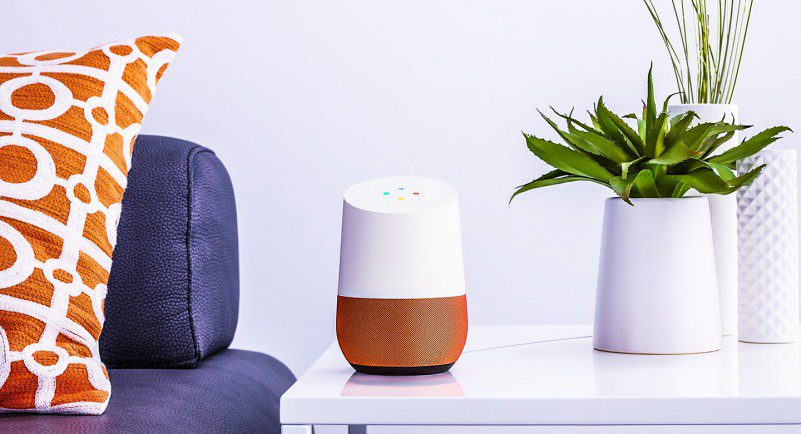 Google Wants to Be King of Your Living Room