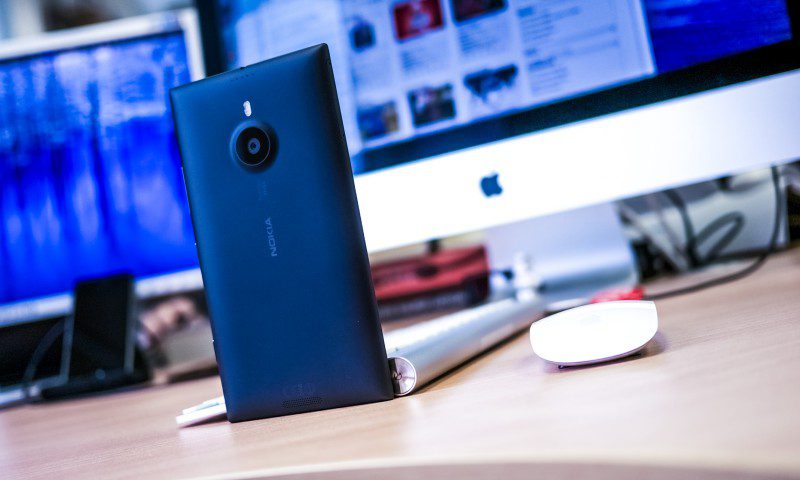 28-November, Helsinki – There are a lot of rumors right now on the Internet around leaked specifications of a new Nokia smartphone, running Android OS. We investigated into this and talked with representatives from Nokia to find out more about what is actually happening.

Based on Weibo (Chinese social network) posts, which could not be linked or verified, GSM Arena reported about such a device making use of a Snapdragon 820 processing unit as well as options on a 5.2″ or 5.5″ display.

Digit reports, that this new smartphone would even already have a name. They refer to it as,  “Nokia Pixel, budget Android smartphone”. If that was to be the actual product name, it might cause some confusion with the latest Android smartphone from Google, also named “Pixel“. They also state the new Nokia device would be running Android OS version 7, also known by the version name “Nougat“.

We talked to a few people at Nokia and they did not confirm such rumors. They even stated that they are not working on smartphones at the moment. It is, however, the case, that a company called HMD Global Oy, from Helsinki, Finland, (or just HMD for short) is the licensee of the Nokia brand and will produce mobile devices such as smartphones and tablets, using the Nokia trademark and established reputation. Their press release dates back to the 18th May 2016.

Okay, so what’s the truth now and what is the rumor? At the moment there are no specifics released by HMD, that would indicate what parts are going to be used for any upcoming devices. What we know is that HMD has been newly founded to focus on this type of business and intends to invest $500m+ throughout the next three years to support the marketing of Nokia-branded mobile devices.

How does HMD plan to run this?

The right to use the “Nokia” trademark on their devices has been acquired by HMD from Microsoft and they are now allowed to do so until 2024. This agreement will further include designs relating to Microsoft’s phone business. All remaining phone business assets by Microsoft, like the manufacturing facility in Hanoi, and all involved supply chain fulfillment agreements will be acquired by FIH Mobile Limited (“FIH”), a subsidiary of Hon Hai Precision Industries (trading as Foxconn Technology Group).

HMD has an agreement with both FIH and Nokia Technologies to continue the business of Nokia-branded devices and it’s very likely that they will keep marketing their products with the trademark “Nokia” and we will not encounter an HMD logo on any of the newly released products. HMD CEO will be Arto Nummela and Florian Seiche will be the President of the firm.

Arto Nummela, CEO of HMD Global, said, “We will be completely focused on creating a unified range of Nokia-branded mobile phones and tablets, which we know will resonate with consumers. Branding has become a critical differentiator in mobile phones, which is why our business model is centered on the unique asset of the Nokia brand, and our extensive experience in sales and marketing. We will work with world class manufacturing and distribution providers to move quickly and deliver what customers want.”

Photo credit: Kārlis Dambrāns
Source: Jaakko Koskinen, Kannan K (Nokia) / HMD press release / George (GSM Arena) / Karthekayan Iyer (Digit)
Editorial notice: The feature image represents a phone of a previous series with Nokia-branding as there are no released images of the upcoming device yet. The quote has been provided by HMD as part of their official press release.

Christopher Isakhttp://www.christopherisak.com
Hi there and thanks for reading my article! I'm Chris the founder of TechAcute. I write about technology news and share experiences from my life in the enterprise world. Drop by on Twitter and say 'hi' sometime. 😉
Previous articleHow Can Cloud-Computing Boost Your Business?
Next articleSpeed Cosplay: Adam Savage Builds Totoro Costume in 1 Day [Video] 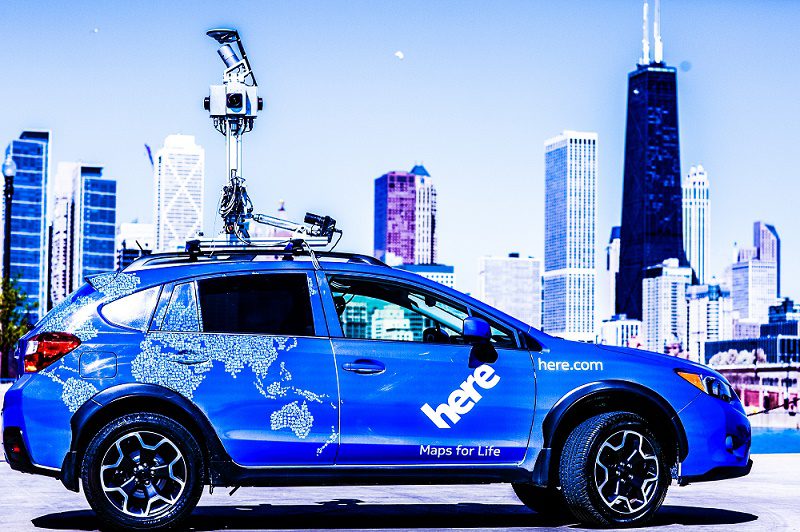 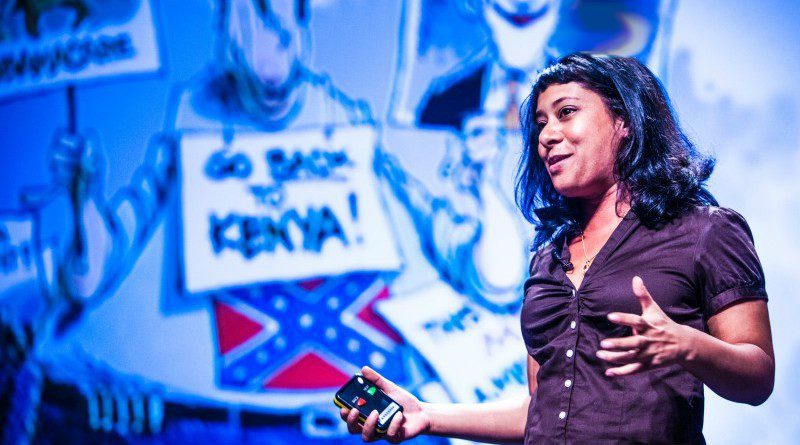 How to Build a Structured PowerPoint Presentation [Template]