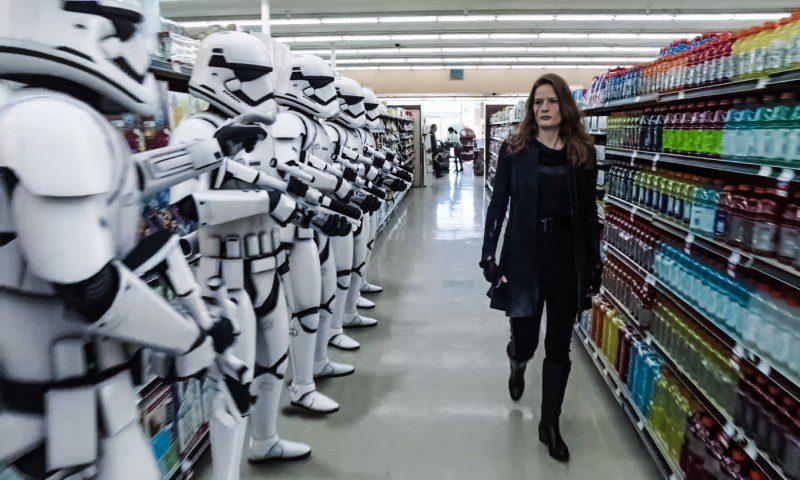 Right before the premiere of new Star Wars movie The Last Jedi, Google releases their Star Wars AR (augmented reality) stickers for the Pixel smartphones. The AR stickers are basically animated characters that interact with your camera app and interact with the environment as if they were actually there in front of you.

The feature has not yet completed roll-out on all endpoints around the world, but on his article on the Google blog, Mario Queiroz wrote, “AR Stickers are rolling out over the coming days to all Pixel phones running Android 8.1 Oreo. We’ll release more AR Sticker packs in the future, so keep your eyes peeled.”

I’m running Android 8.1 Oreo on a Pixel 1 and have not yet received the features, but there’s hope they will hit me and everybody else soon. Next to Star Wars AR stickers, there is also going to be a set of stickers from Stranger Things. Here’s a quick demo video of that.

If you’re not using a compatible phone, you can still try out Lenovo and Disney’s Star Wars AR experience instead. May the Force be with you, always.

With Google Lens, you will be able to identify objects and get contextual information on whatever your camera sees. I remember such a function being teased in the ads for the original Pixel smartphone but never saw it in production. It seems that it took a little longer than expected but they are now ready with this smart enhancement for the Google Assistant.

The feature will be able to identify text and convert structured data into actionable functions, such as calling a phone number or navigating to a URL. It will also help you to explore cities and sights by recognizing landmarks and giving you information about their history. Of course, it will also mimic the Amazon app camera features and will recognize books, movies, and barcodes. All these additions should add a lot of value to your Google Android experience.

Christopher Isakhttp://www.christopherisak.com
Hi there and thanks for reading my article! I'm Chris the founder of TechAcute. I write about technology news and share experiences from my life in the enterprise world. Drop by on Twitter and say 'hi' sometime. 😉
Previous articleAtaribox Pre-Order Starting Soon
Next article5 Startups That Want to Change Your World of Coffee 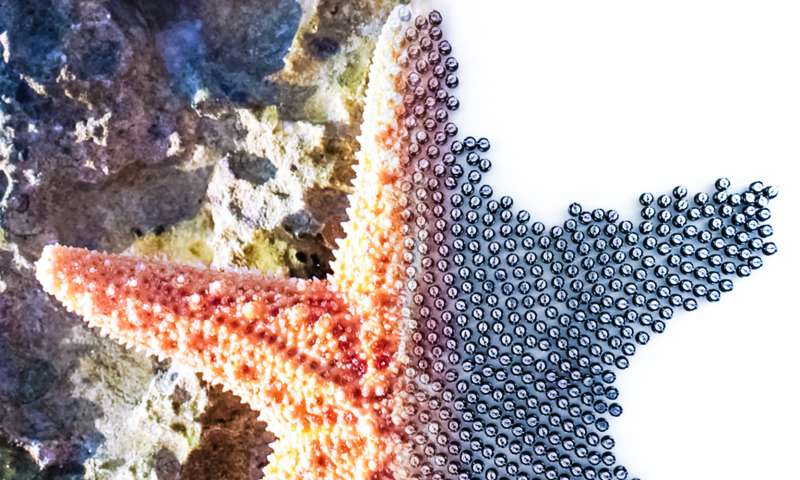 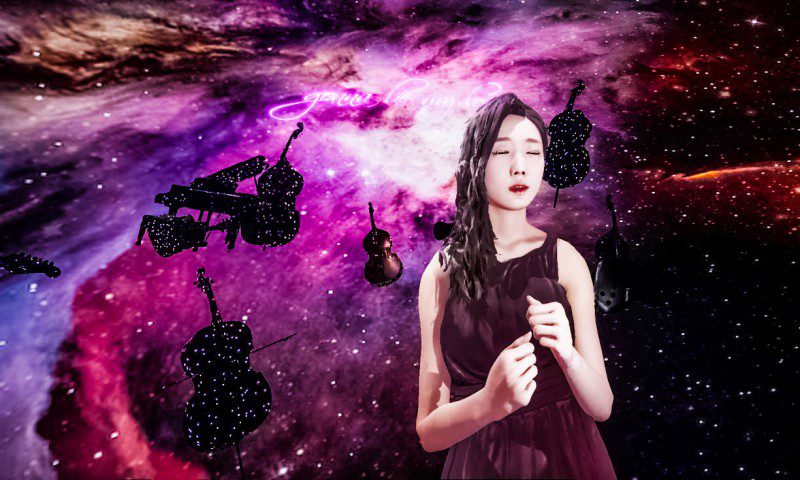