Generation Zero: Battling Robots in Sweden in the 80s [Review] 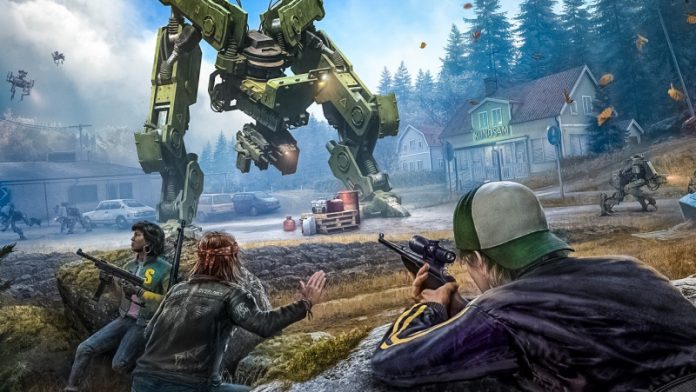 The 80s are back. Or are they? Generation Zero by Avalanche Studios is a survival game that has a very interesting feeling to it. On one hand, it’s quite retro-esque with all the fashion and tech gadgets from the 80s in all their glory. On the other hand, you don’t really know what’s happening but keep encountering huge robots. And they don’t like you.

So what’s really happening in Generation Zero? Of course, without giving away spoilers. When loading the game up, you first create a character and give them some clothing. Don’t worry too much about the styling though, because you’ll find heaps of clothing to buff your stats as you progress through the game.

Remember that time when the whole boat blew up and there was a robot invasion?

You wake up on a shore, in Sweden, after partying with your buddies. The only thing you can remember is that there suddenly was an explosion on your boat. You are alone and there is no other person to be found. You have nothing but the clothes that you’re wearing, so you carefully look around, wondering what you should do next. 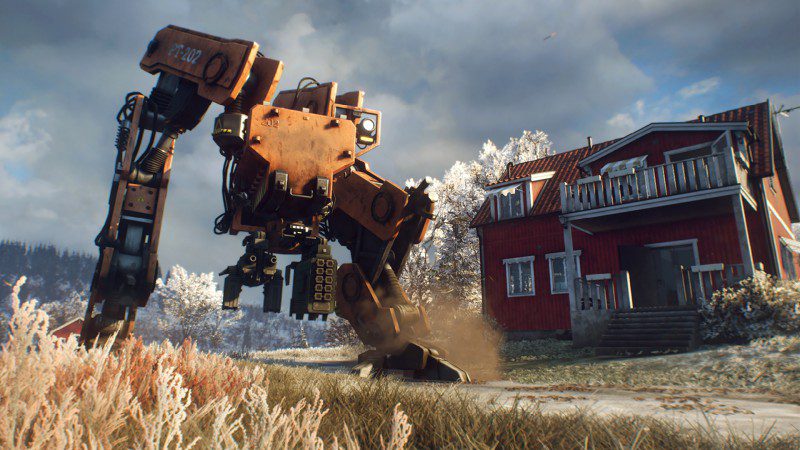 The tutorial of Generation Zero will give you a little bit of narrative and pointers at the start but it’s not much story-driven. It’s quite an open-world adventure and while there are some towns and other places around, it’s mostly a rural area with a lot of forests and not that much of big city life. So, for starters, you enter a nearby house to check it for clues about what happened and to gather some items that might be useful to you.

But where to next?

Soon after leaving the house you encounter your first enemy which happens to be a robot. Not a fancy robot from aliens or the future though. The robots in Generation Zero look a little bit like makeshift technology. As if they were made in a garage by someone, not as if an evil nation was invading the place either. As soon as robots spot you, they will engage and either try to jump you over or shoot you down with any guns they might have attached. Fortunately, at the start of the game, you will mostly encounter small robots which you can take out with a small handgun. The harder ones you encounter a little later and you better prepare for it as soon as you can. 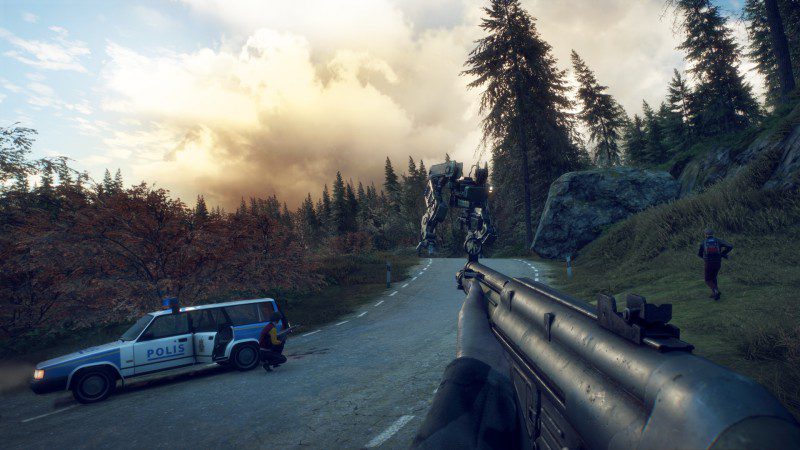 As you travel through the large open-world map you find cars, houses, garages and all sorts of places to loot items from. It’s always good to keep an eye out for medicine, ammo, clothes, weapons, and gear to upgrade your weapons with. Generation Zero is not much of a crafter game but I found it to be quite balanced. A bit of tinkering but a lot of looting to get to results. The stats for the clothes appear to be random and don’t really make a lot of sense though. It could be that red jeans give you resistance against explosions but the grey jeans help you with resistance against bullets. So in this aspect, I would call it being unrealistic but as the item stats are possibly randomized, I don’t have a big problem with this being the case.

The survival aspect is very well made in my opinion. While playing as single-player, I permanently felt the stress to survive and making sure that I can get ammo and medi-packs without risking my neck for it too much. The world of Generation Zero is beautiful but you need to stay careful where you go so you not just run into a bunch of robots by accident. If that would happen, it would be rather difficult to win the fight and even if you would win, you’d have lost a lot of ammo and medi-kits to recover.

I am unsure how intelligent the robots are supposed to be but I don’t feel that they are an advanced AI with swarm-intelligence and killer instinct. They can be a little clumsy at times and out-smarted relatively easy. One point of critique I have to raise here is that the robots are not able to follow you into building no matter if you leave the doors open or not. They just can’t go in. So whenever it’s getting close, just make a run for some house, barn or a garage. This is also unrealistic and takes away from the stress that a survival game should need to keep up with. 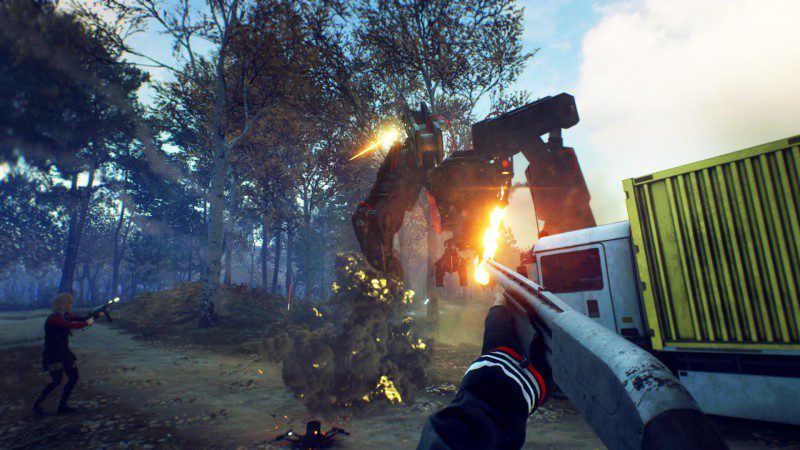 When playing with other people online the experience changed dramatically. From a stressful hunt for ammo and items, in which every step could be your last, the multiplayer experience is just happy-go-lucky fun. People are not crouching around, sneaking behind enemy lines to survive… they bunny-hop with assault rifles and get rid of any enemies relatively fast and without much of a risk. I feel that this is also a fun experience but a wholly different one. Both ways of playing the game are worth trying out in my point of view.

If you’re curious how it all looks, sounds, and feels in this retro 80s storm of emotion and scavenging, make sure to also check out our let’s play game footage below. The game costs around $30 for PC through Steam or physical copies just about the same and about $40 for consoles in the digital standard edition. The pricing is pretty fair from my point of view. How do you like Generation Zero? Are you looking to buy? Have you already played it and want to share your thoughts? Make sure to drop us a comment below and have fun! 🙂

Photo credit: All materials shown are owned by Avalanche Studios.
Editorial notice: The author spent around 3 hours with the game before preparing this review. We have received a test key from Avalanche Studios and recorded the video footage on an Xbox One X. Some of the links in this article are affiliate links. Without additional cost to you, we might earn a commission, if you decide to purchase something.

Christopher Isakhttp://www.christopherisak.com
Hi there and thanks for reading my article! I'm Chris the founder of TechAcute. I write about technology news and share experiences from my life in the enterprise world. Drop by on Twitter and say 'hi' sometime. 😉
Previous articleMecha: About Giant Robots in Pop Culture [Video]
Next articleCloud9 Closes Down, Migrates to AWS: What Users Need to Do Now 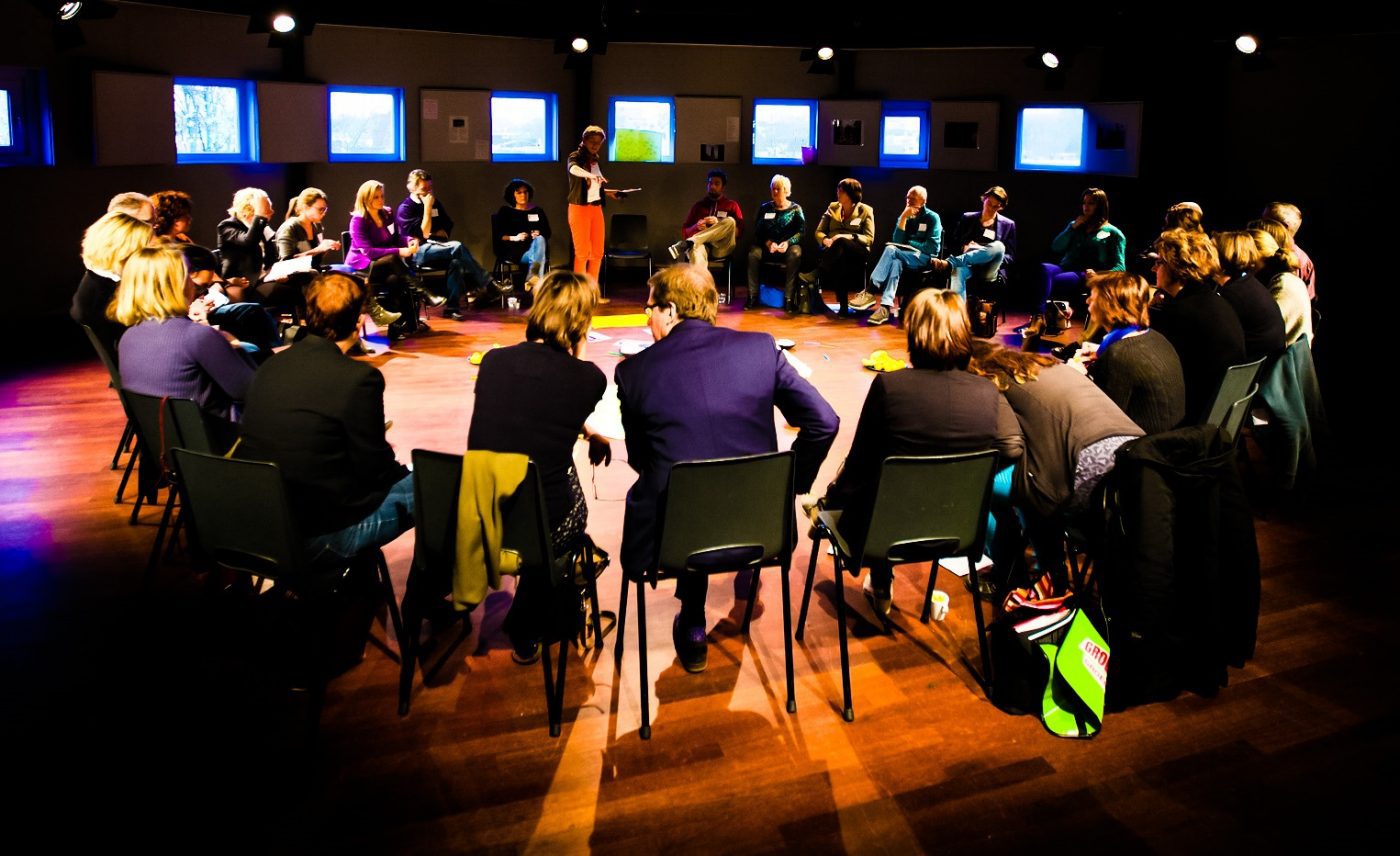 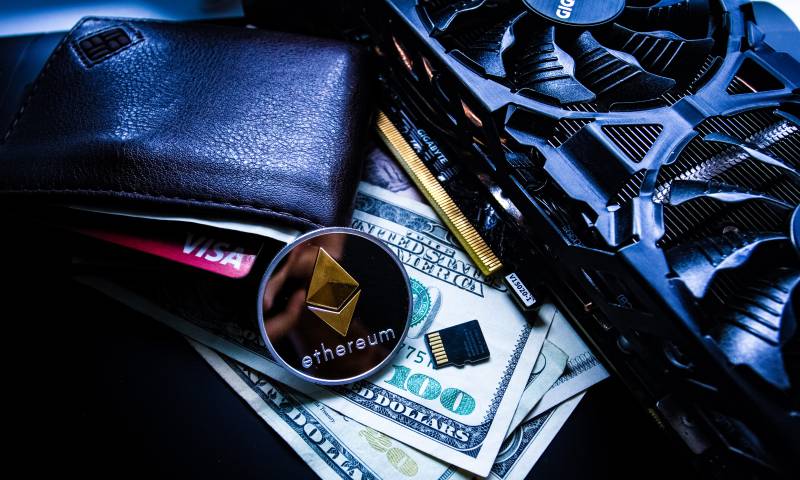 What Is an Initial Coin Offering (ICO)? Is that a Scam?