Is Blockchain the Answer to Fashion Industry Transparency? 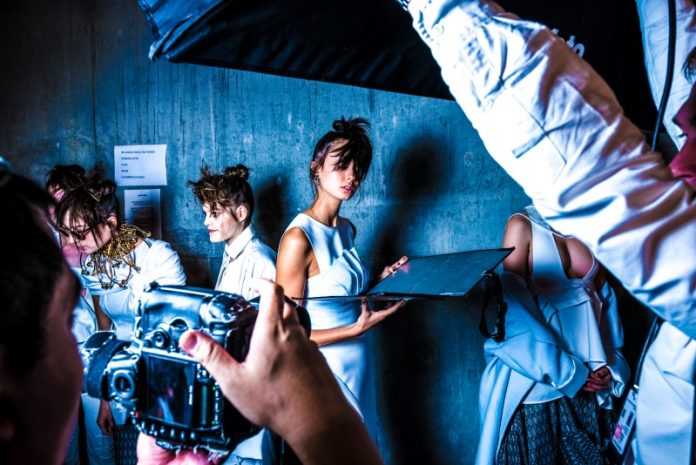 Here’s the thing – Millennials and Gen Z’s are disruptive. Apparently, they’re killing industries. Sales techniques that were all the rage with the baby boomers make the teens and 20- and 30-somethings of today recoil. Their spending habits are dictated by the factors that the older generations have barely considered. Some of those factors are sustainability, social responsibility, and transparency. Young people today are much more likely to buy from companies that “prioritize making an impact” and companies are starting to take note.

How does that relate to the fashion industry?

With the emergence of fast fashion in the 90s, the apparel industry became the second most polluting industry in the world. It’s also one of the worst labor law violation offenders and modern slavery enablers on the planet. And it’s an industry ultimately controlled by the consumer. And because the consumers are becoming more and more socially conscious, the companies, fortunately, follow suit.

The sustainability trend goes hand-in-hand with technology developments that affect consumer habits just as much. For instance, apps like Good on You conduct analyses of brand suggested by users and rate them to give consumers as much information as possible about where a certain brand’s clothing is coming from. The criteria are labor, environment, and animal. This data-based service is excellent for learning more about your favorite brand and making more conscious shopping choices in the future.

However, Good on You and other services of the kind are just a start. There are technologies that offer the option to be fully transparent and open about a company’s supply chain. Blockchain is one of them.

In the simplest terms possible, blockchain is a digital “decentralized, tamper-proof ledger”. The ledger, or the “chain”, is filled with the data, or the “blocks”. It’s impossible to edit without everybody knowing it and everyone can see who enters which data. Using this technology enables efficiency and transparency in recording each transaction, each time a garment changes hands, etc. Fashion designers like Martine Jarlgaard and Martina Spetlova are using a London-based startup called Provenance. This company enables supply chain tracking with the help of blockchain technology. A consumer could scan a QR code on any garment to see the entire history of the supply chain behind the piece.

Another company based in Singapore, VeChain, used by H&M, focuses on combating counterfeit goods with blockchain. It assigns the bona fide products with an e-ID to make sure that no matter how many hands it passes, all the steps are recorded and attached to the right ID. That technology could make a real difference to many companies’ reputation.

German startup Lukso works a little differently. It’s essentially a platform that allows fashion retailers to build a decentralized participant-run network for engagement and creating their own blockchain platforms. That way, the activities of each retailer would be transparent for all. Over time, the network’s goodwill assets could be enormous. So, rather than recording data for each apparel to show to the consumer, Lukso lends companies the technical support to do it themselves. And judging by their ambition and last year’s ICO, they seem to be the real deal.

These and other companies seem to be gaining momentum because of their ethics-focused approach and innovation. Fashion labels like Patagonia and Stella McCartney are also making a move towards sustainability. So, needless to say, the fashion industry is certainly expected to be more transparent in the future.

But is blockchain the key to transparency?

On the one hand, it seems to be. And not just in the fashion industry either. Walmart’s also using it to ensure the safety of food. The blockchain technology allows for instant and transparent access to data, which is arguably the most gripping business model of this day and age. It helps the consumer to see all the information about their chosen garment and retailer and make an informed choice. And that seems to be what the consumers of today want.

On the other hand, however, it’s not a perfect technology. Blockchain is still considered “innovation” and therefore, there’s little regulation available in most countries. It doesn’t have any applicable standards, so it’s hard for most people to determine whether it’s actually compliant. That’s simply because blockchain currently has nothing to be compliant with.

There’s also the risk of both retailers and consumers not wanting to be accountable. If blockchain does become commonplace in fashion, there’s always the possibility of retailers using it to merely “tick the CSR box”. It could very well be that it might not make any impact, which can be a risk since blockchain is not regulated. Also, a lot of retailers still use third-world countries for cheap labor and are unlikely to be in a hurry to adopt that technology in those parts, as long as they make enough revenue.

So, whether blockchain’s what’s going to transform the fashion industry into a truly transparent one remains to be seen. One thing’s for certain though – change begins with the consumer. Blockchain and other technologies can give them the tools to make a conscious decision – but it’s ultimately their decision alone.

Kate Sukhanova
I’m a writer with a keen interest in digital technology and traveling. If I get to write about those two things at the same time, I’m the happiest person in the room. When I’m not scrolling through newsfeeds, traveling, or writing about it, I enjoy reading mystery novels, hanging out with my cat, and running my charity shop.
Previous articleUse the Inkhunter App to Check Tattoo Designs with AR
Next articleProblems That a Pest Infestation Could Cause Your Business 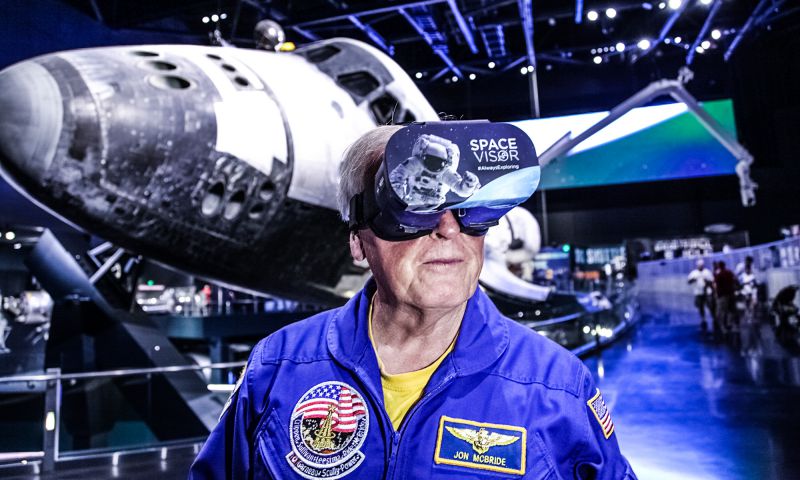 Augmented and Virtual Reality Players and Users up the Stakes 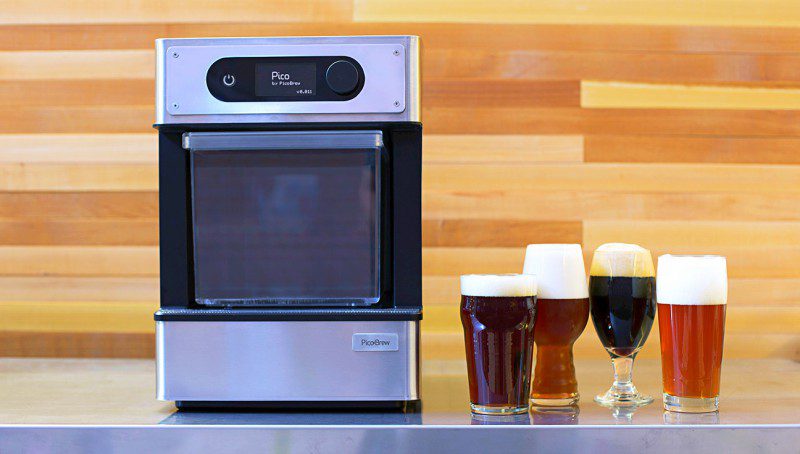