The Facts About Virtual Data Centers 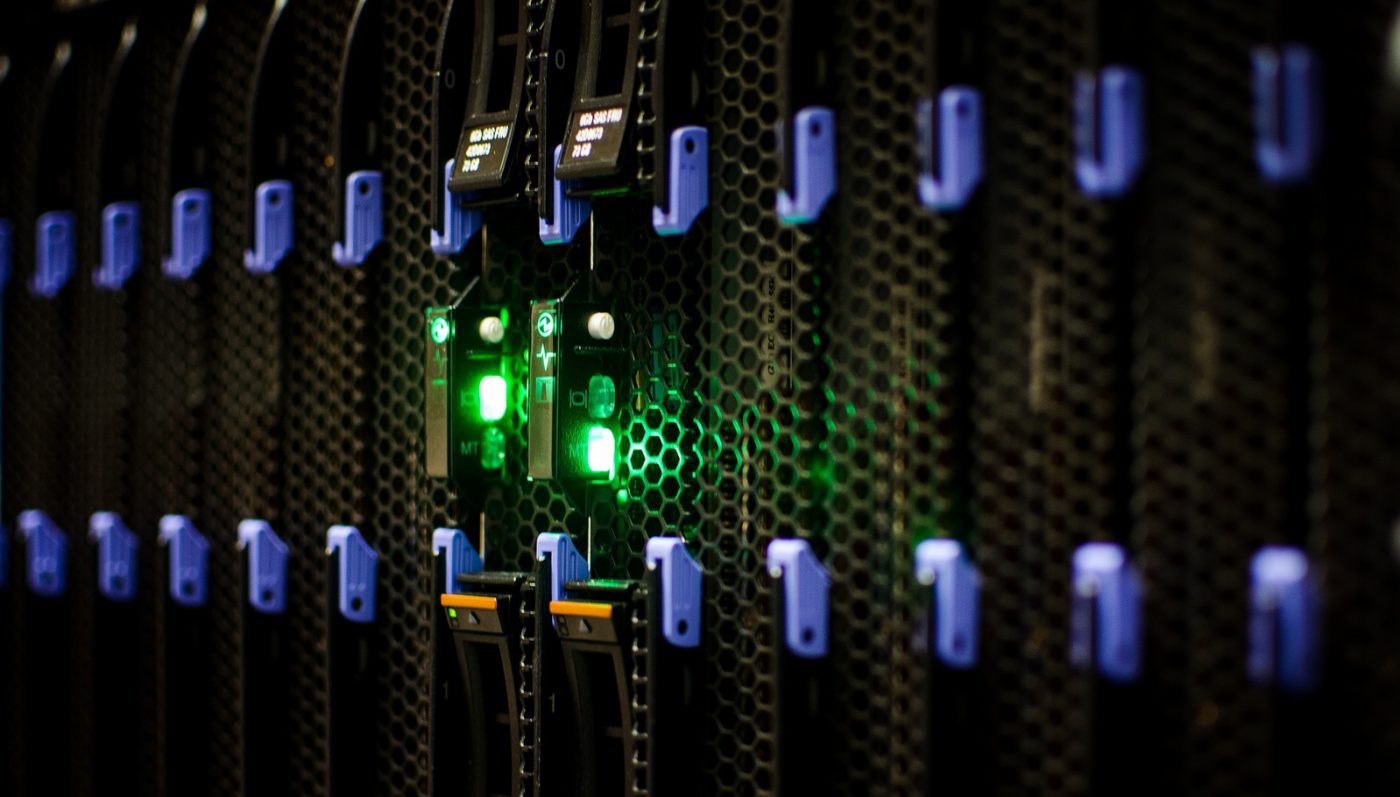 Companies around the globe are relying on a central location called a data center to house, manage and use network operations for their entire operations. Racks of network servers holding data and applications are accessed through computer CPUs to process orders, engage in customer service and develop reports for the business. As the business expands, it can outgrow its existing data center. The company has to either expand the data center to house more equipment or decide to switch to a software-defined data center, also known as a virtual data center.

If a business cannot add more servers to run applications, then they can use the servers that are available to create multiple virtual server computers running their own operating systems and applications. To accomplish this, specialized software is used called a hypervisor to make the physical server into a host. It uses the server’s CPU to develop an operating system platform for the virtual servers that are guests on the host server. Each of the guest servers runs independently on its own operating system. This technique is often called full virtualization.

Should You Consider A Virtual Data Center For Operations?

Prevent an interruption in service

While there are many benefits to virtual data centers, there are also several limitations that can affect your business operations. Creating numerous virtual servers on a single host server will use up a large amount of CPU power, slowing down the operating systems and limiting the amount of data storage available. Applications that use a large amount of processing power will take hours to complete a task that would normally take only a few minutes.

In addition, migration of the virtual server from one physical computer to another is limited to the type of processor being used. The two major processors, Intel and AMD, are not compatible with each other. So if your virtual server is operating on an AMD physical host server and you wish to migrate the virtual server to a physical server running Intel, it is not possible to do so.

Katrina Matthews is a tech expert and product specialist for RackSolutions, manufacturer of custom racking solutions for businesses! She likes giving data center tips and advice on our blog.

Katrina Matthewshttp://www.racksolutions.com/
Previous articleWatch What You Put On Social Media
Next article5 Business Blunders That Will Make You Cry 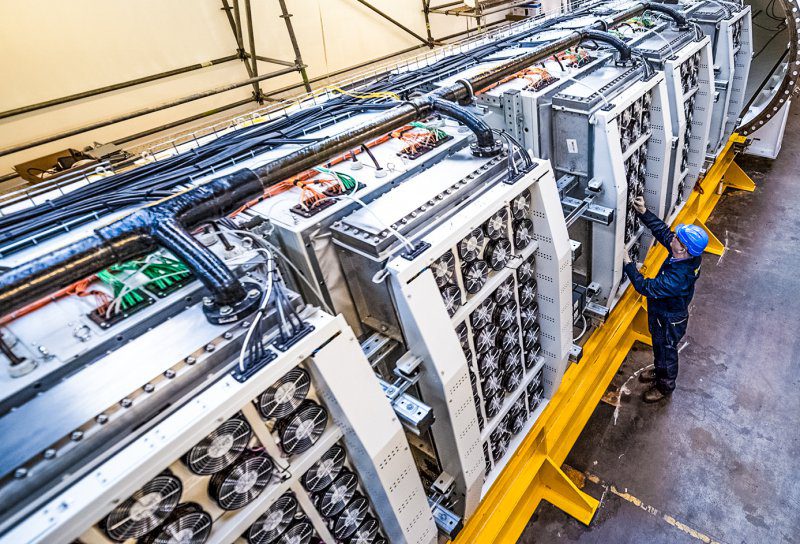