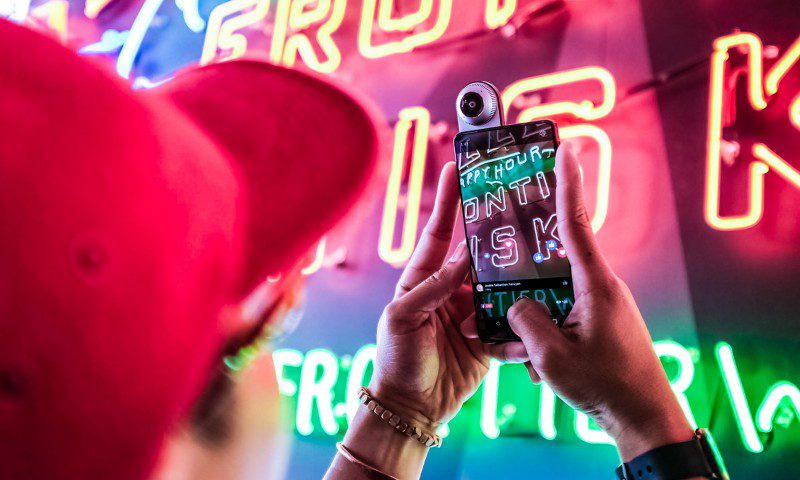 After being a co-founder of Android OS, which was later acquired by Google, Andy Rubin pursued his old visions and founded the startup company Essential Products in 2015. They are now shipping their smartphone that is simply named Essential Phone.

When I first heard about the Essential Phone, I thought it’s a budget smartphone that’s made only of essential parts to offer it to a large international segment of buyers. I was wrong. The Essential Phone (Essential PH-1) is not a budget smartphone, and it could compete with other flagship smartphones that are currently on the market. They put the focus on freedom and elegance. They proclaim “Unlocked phone. Compatible with all carriers. No traps. 128GB.”

Two bundles are currently available for purchase. For $499.99 you can get just the phone as it is or you can buy it together with the 360° camera for $699.98. The design is simple and beautiful, or simply beautiful as some might say. It has an edge-to-edge display with a small cut in the screen to make room for the front camera. This little bump might remind some of the recently announced Apple iPhone X, which has a similar black cut-out on the top.

The attachable 360° camera can be snapped onto the rear of the phone, much like the Motorola Moto Mods can do, but it does not act as a whole back-cover. You might have wondered how people are able to record those cool 360° videos on YouTube that you can even watch with a VR headset. It might be a bit early to consider this kind of accessory as mainstream but seeing the trends, it’s possible that Essential Products made a critical step to pioneer this, making the classical selfie a legacy format.

Samsung also built a similar camera for their products, but they marketed it as “VR camera.” One such item is the Samsung Gear 360 which worked with a wireless connection and was not mounted on the smartphone. Enough talk, I know that some of you are always after the hard facts. Here’s what the Essential Phone is built from.

The Essential Phone was an unexpected contender to challenge the major smartphone companies out there and their flagship products. This new phone is not cheap, but it is definitely a solid mid-segment smartphone with competitive hardware and design. What do you think? Could you imagine trying out a smartphone from a startup with such a price? Let us know below in the comments!

Christopher Isakhttp://www.christopherisak.com
Hi there and thanks for reading my article! I'm Chris the founder of TechAcute. I write about technology news and share experiences from my life in the enterprise world. Drop by on Twitter and say 'hi' sometime. 😉
Previous articleTop 100+ Best Heroes List – You Decide!
Next articleStartup Libratone Lets You Pair up to 6 of Their Zipp Speakers

TRAQ by Alegria: Smart Shoes That Track Your Activity 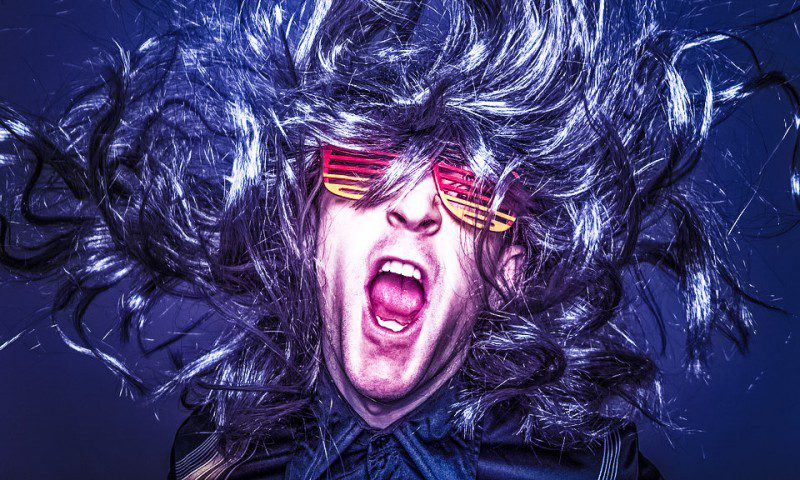 What Is It with Music Nowadays?