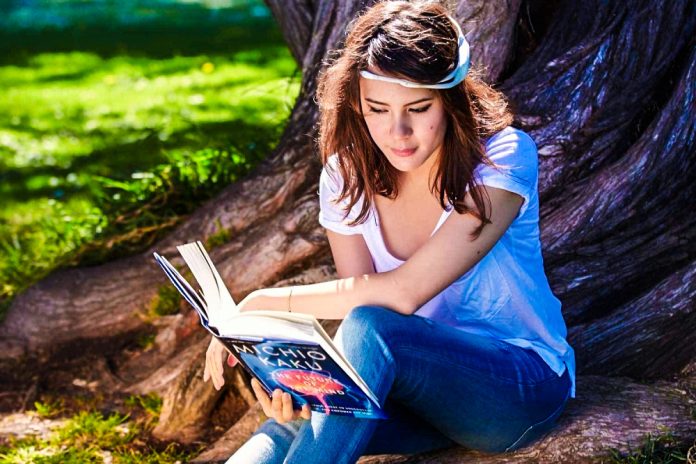 Scientific technology is astounding in all aspects, but especially in interactivity. Artificial intelligence allows man to make new discoveries and breakthroughs into the digital realm. So much so, that differentiating the virtual from the real has become difficult.

It may seem like a frightening move to target the human brain for technical purposes. However, the human brain itself is a computer that runs on electrical signals through neurons. This leads companies like EMOTIV to believe that the brain can directly control digital technology. 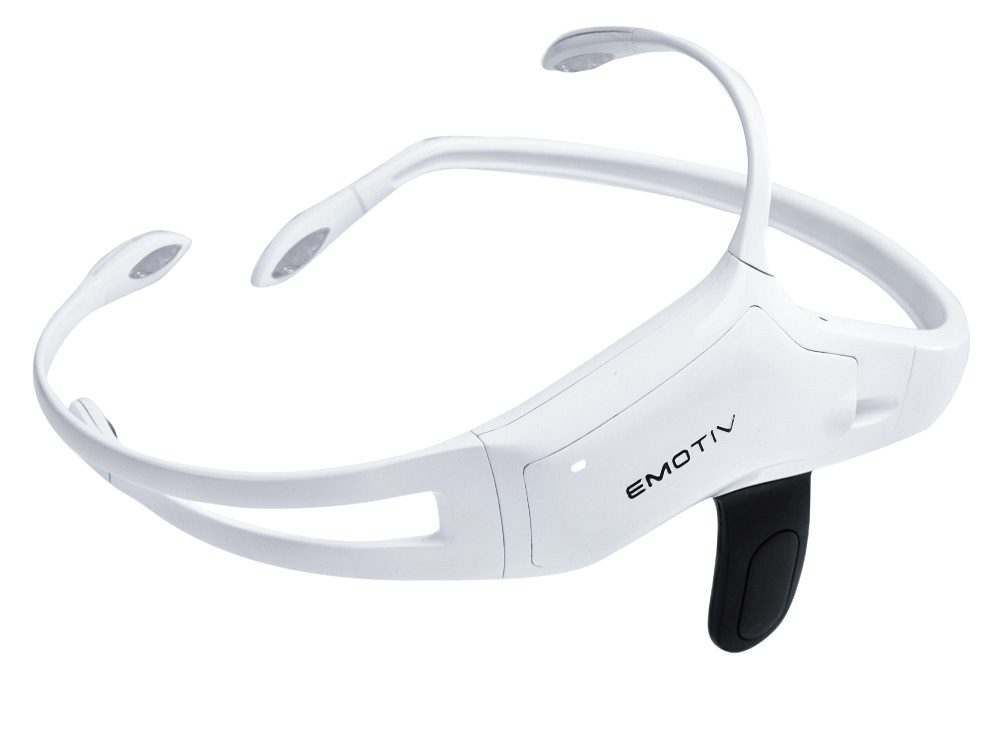 Some people are unable to use devices that need to be physically handled. For this reason, EMOTIV strives to empower the mind with tools to control digital technology directly. Such advancement was a debatable possibility in science fiction, until today.

Through new devices and machine learning algorithms, EMOTIV makes human-computer interaction possible. Our brain waves act as computer programming languages with 0’s and 1’s. AI translates these waves for modified devices to be understood. Simply put, your device of choice will be able to literally read your mind.

Robots aren’t exactly taking over the world – not with EMOTIV, at least. EMOTIV’s Mental Commands algorithm responds to trained thoughts only. While some may consider this system to be a superfluous act, it is not. EMOTIV has been the virtual voice of command for disabled people to live a comfortable, exciting, bright life with enhanced gear. 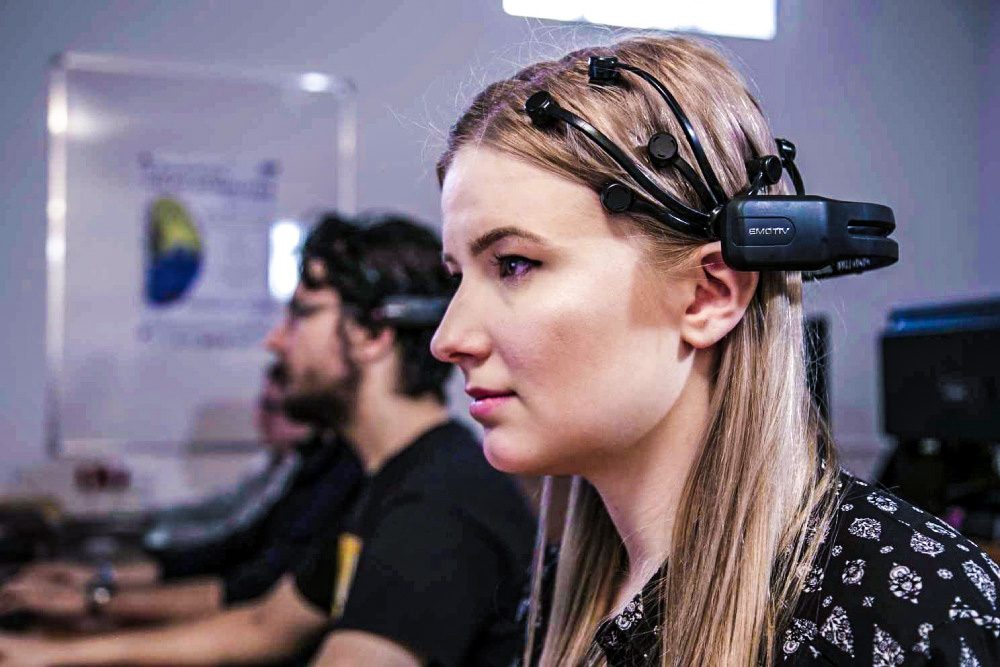 There is a psychological aspect of this software that allows one’s emotional state to passively modulate an application. A VR experience can be enhanced to limits never imagined before like altering an interactive training application according to the user’s focus levels. This self-automates effective learning and can be used as an IQ or skill enhancer. The possibilities are endless, to say the least.

Think of your brain as the commandment portal, and your everyday devices to be your tools. It would be astounding to control your digital space without physical means. With EMOTIV’s expertise in Brain-Computer Interface (BCI), we are a step closer to becoming superhuman.

Photo credit: The images used are owned by EMOTIV and have been provided for press usage.

Maximize the Potential of the Stylus with LG VELVET

Alasco Raises €7.5 Million In Series A Round of Investments