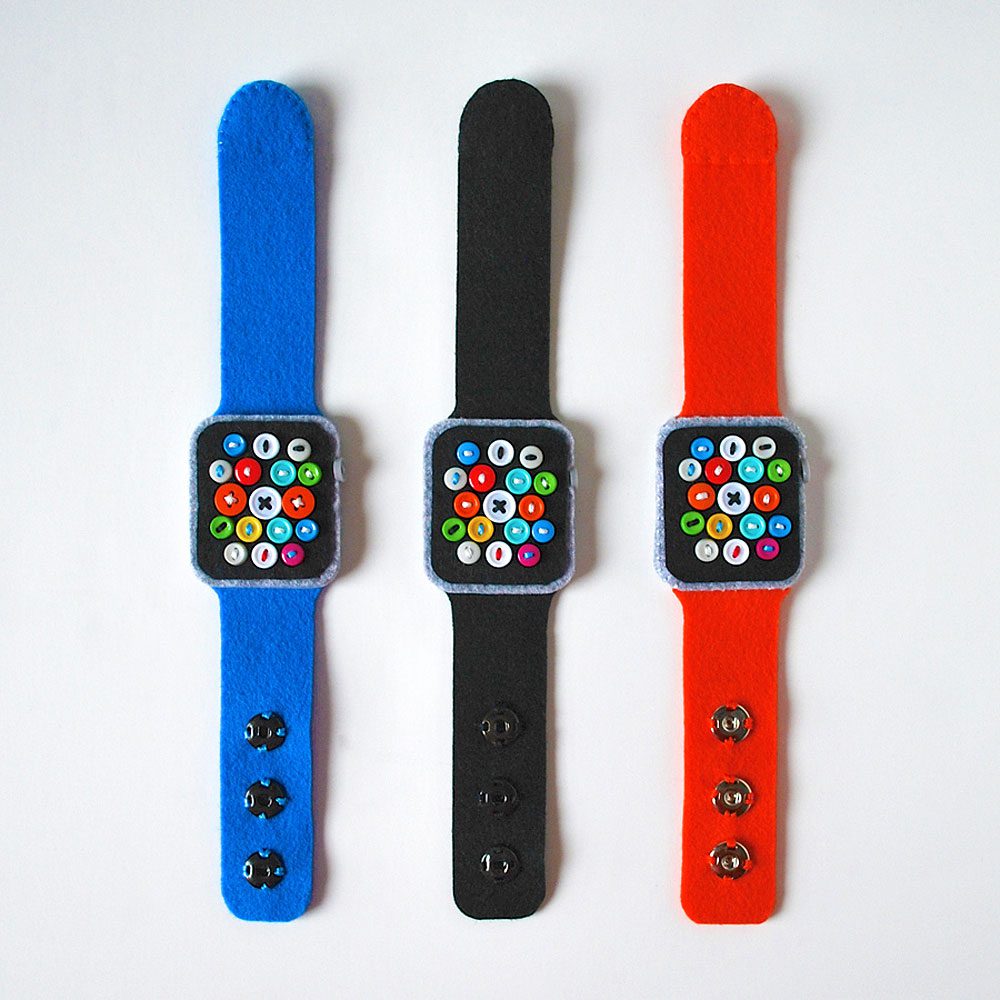 It’s fascinating to me that so many people feel loyal to either Android or iOS. I suppose it’s understandable. Most techies I know get a little emotional about their gadgets. We love our gadgets and take them everywhere. I really like my Nexus, but this weekend I added an iPhone 6 to my arsenal. It’s an incredible piece of tech, and I already love it. The question is; will the Apple Watch be worth getting to complement the iPhone?

If you look around, you’ll notice most of the buzz right now surrounding the Apple watch is about the pricing. No matter how much people trash Apple’s bold move to charge $10,000 for a smartwatch, you gotta admit, it’s brilliant marketing.

Like Digital Trends wrote, depending on which Apple watch you choose, you will look poor, douchey or stupid, the choice is yours. I tend to agree with my friend @ChristopherIsak who thinks an accessory shouldn’t cost more than a third of the hosting device’s price.

However, even before it’s released, the Apple Watch is much more than an accessory for a hosting device. It will instantly become a status symbol that will send a loud and clear message to anyone who sees you wearing it. For a lot of people, I’m sure spending $10,000 is a small price to pay for that kind of attention.

The jury is still out about whether or not I’ll be joining the masses and buying an Apple Watch. To be honest, I’m just not a watch person. I’m not sure I’m ready to walk around with something strapped to my wrist when my phone will be right there in my back pocket.

When I saw this adorable DIY felt Apple Watch, I knew I wanted to share it with you. It was created by slow crafter Hine Mizushima, and it will soon be available for purchase in her Etsy store. 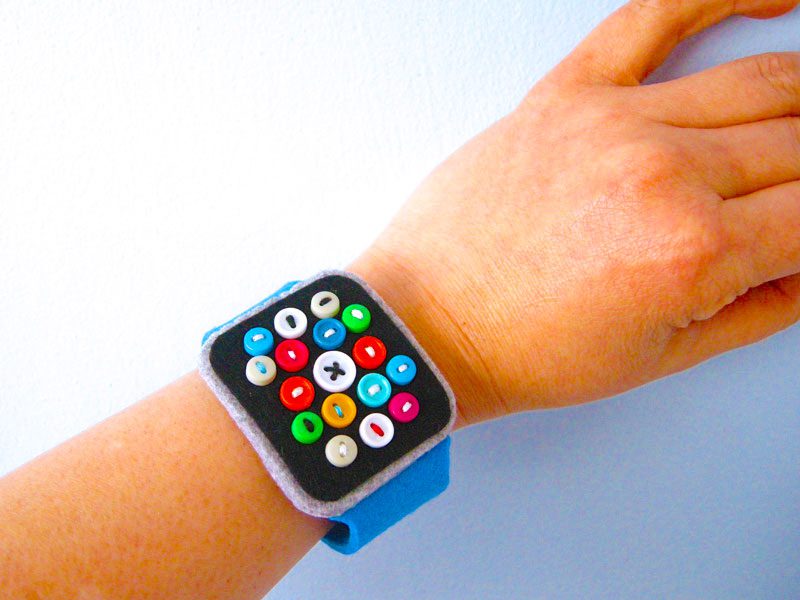 According to Fashionably Geek, “It’s a simple blue strap with a watch face made up of brightly colored buttons. I bet Steve Jobs would have loved this thing.” Hine uses high quality Japanese thick felt with three different sized tiny buttons. 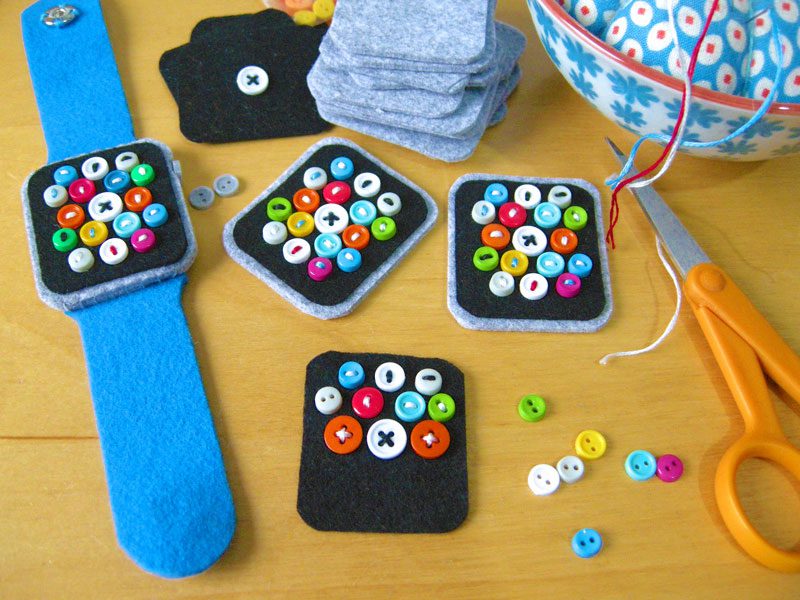 Maybe instead of fretting about which Apple Watch to get, we should just make an Apple Watch from felt and buttons. I bet that would get as many people talking as wearing the real thing (plus it would save us all a lot of money). 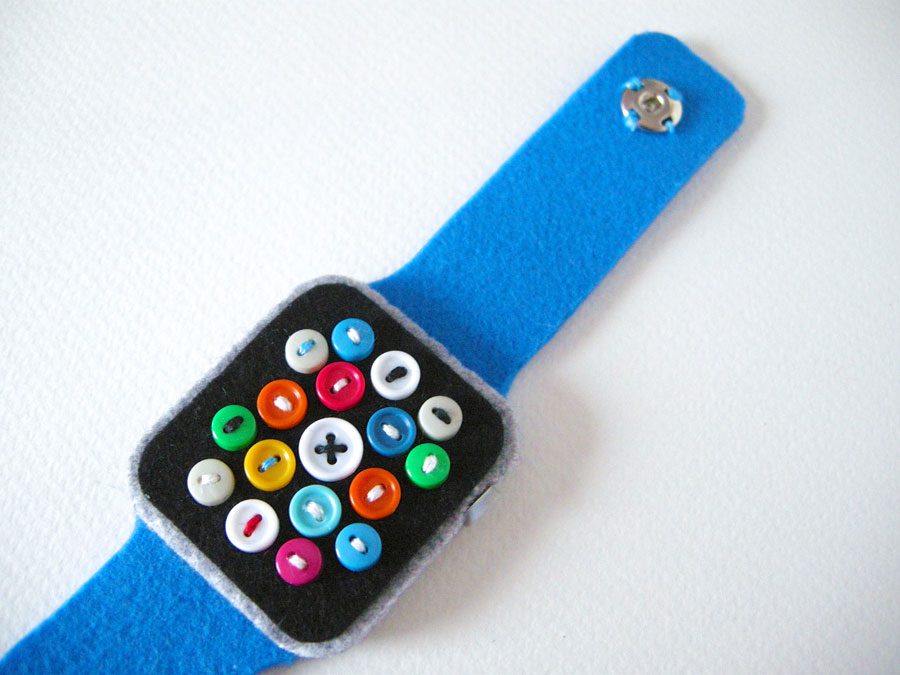 Diana Adamshttp://www.adamsconsultinggroup.com
Diana is a USC graduate, tech entrepreneur and member of the Apple Consultants Network. She has written 4,200+ blog posts around the blogosphere. She loves innovation, creativity and grande Java Chips. She's also a frequent user of the force. Connect with her on Twitter at @adamsconsulting or email me at [email protected].
Previous articleSmartphones: Social Focus Destroyer?
Next articleAbout: John Chambers 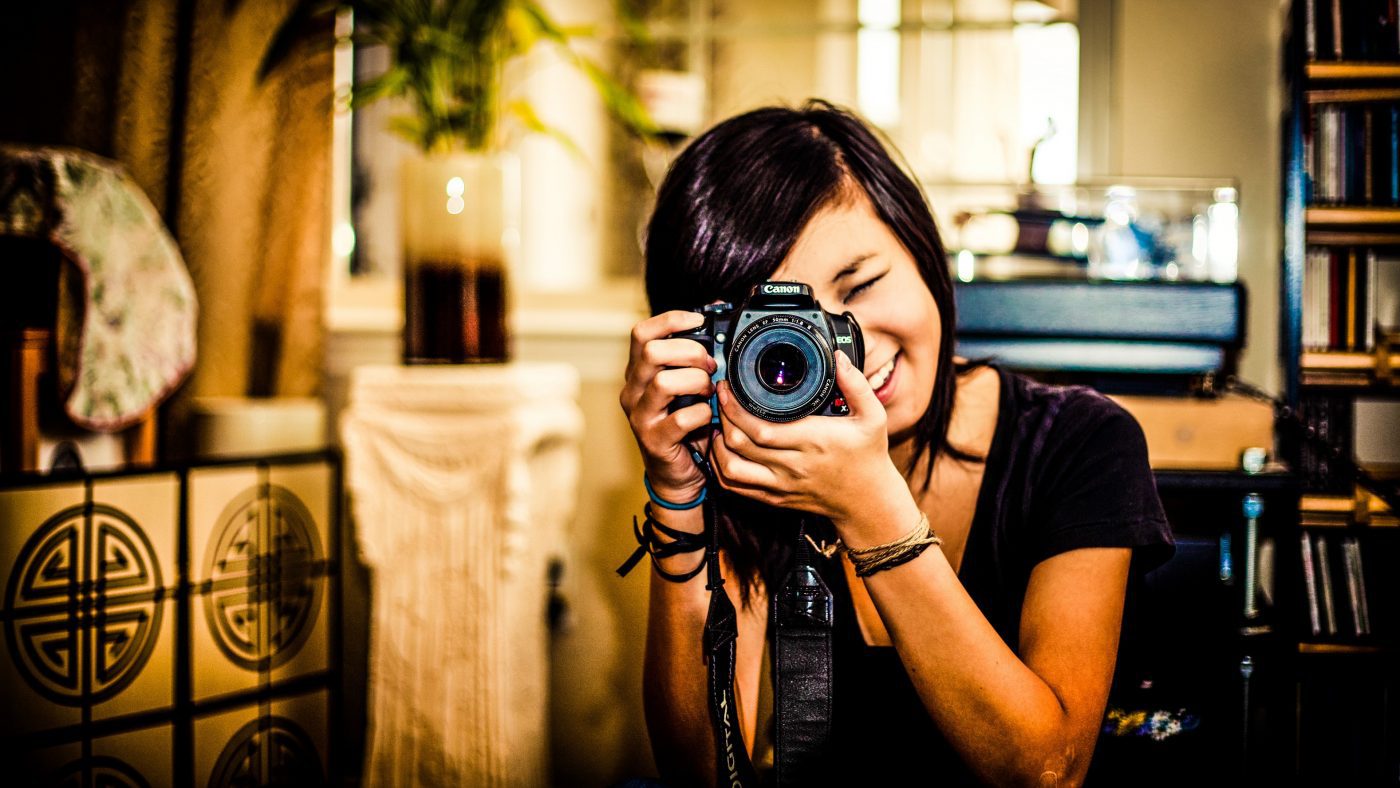 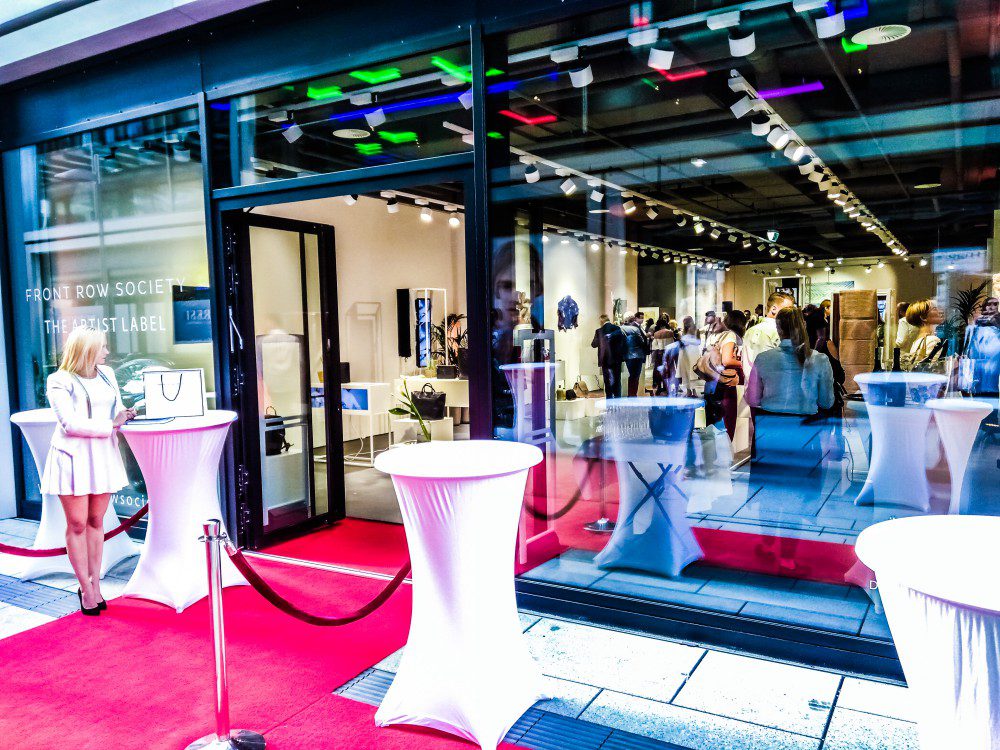