New Bands for Apple Watch by Nike and Hermès 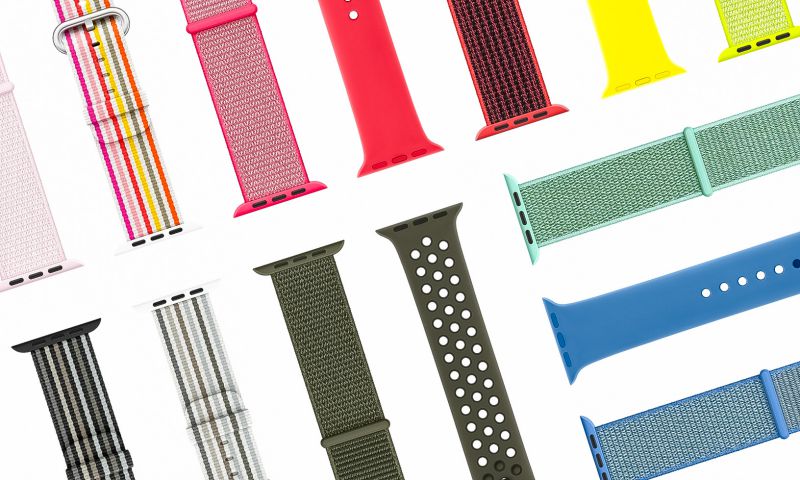 Cupertino, US, March 21 — Apple works with top fashion brands to offer new bands for their Apple Watch wearable product but it’s about more than just that.

Apple Watch, the company’s quiet success story barely registers on the media radar except for the regular device hardware updates. But for fans and users, the sensor-packed gadget is a firm favorite and sales are growing. That’s as other smartwatch, and traditional watch vendors feel the impact.

To keep the ball rolling, Apple has a new range of straps out to celebrate all things spring, helping to keep the dollars rolling in and to encourage people who may be neglecting theirs to give it a new lease of life. The new range includes woven nylon bands from $49, with new Hermès and Nike bands to help the well-heeled and fast-heeled match their brands.

The new Hermes bands range from a Single Tour Rallye for $439, and a Double Tour version costs $489. While the Nike Band will be available separately for the first time.

Watch out for Apple Health

For those more excited about the hardware, word is that Apple is looking to develop its own brighter screen technology. It also continues to fight the good fight when it comes to battery life. As more people become health conscious, both for fitness and their general wellbeing, smartwatches can play a big part of the solution, and it looks like Apple has the mindshare to dominate for some time to come.

Statista reckons a doubling of sales in 2018, heading north of 140 million units, with Gartner saying Apple has around one-third of the market. At $399 each, that’s a decent source of revenue now we’ve reached peak-smartphone. While smartwatches will run out of hardware innovation sooner than phones, the software and services, especially around health are enormous. That business will grow fast as insurers start tying in health monitoring to policies.

Apple and others are making substantial investments in health apps, health records and services to make sure their devices are front and center.

Chris Knight
I've been writing about technology. PCs and mobile for over 10 years, covering news, tutorials, reviews, comparisons and other pieces across magazines and websites.
Previous articleGuide: 5 Tips to Help You with WordPress Security Hardening
Next articleAhoy, Mateys! The 'Sea of Thieves' Review Is In 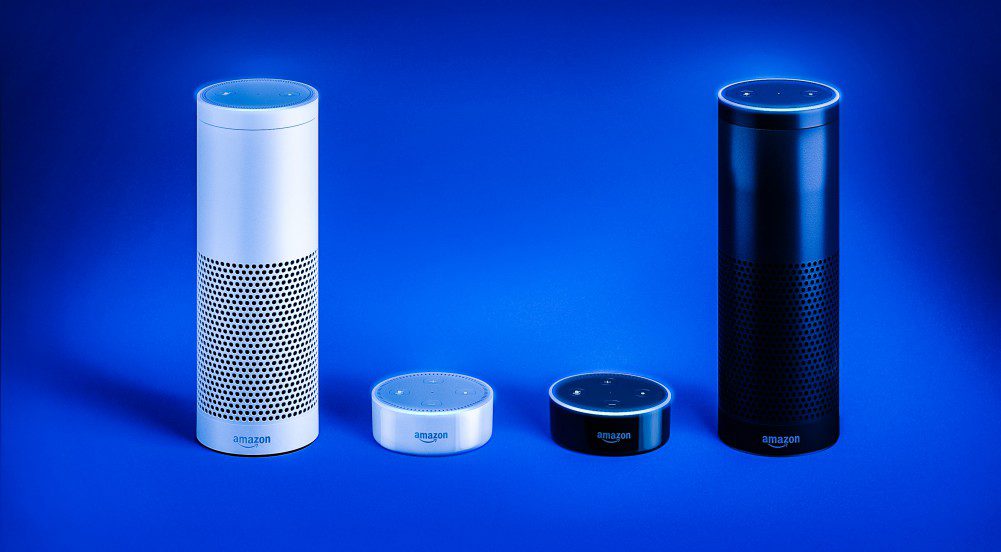 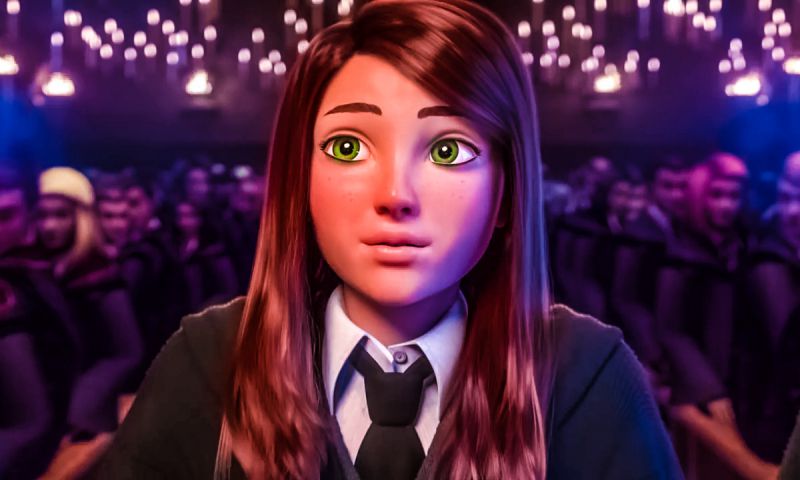