Delivery Bots May Invade Your Neighborhood 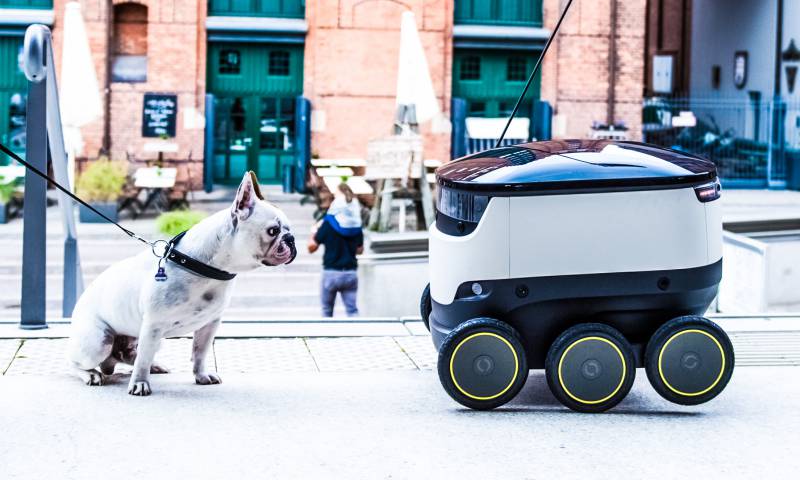 The latest bot from Starship Technologies doesn’t want to destroy humanity. It’s much more likely to show up at your door with Pad Thai and dumplings. The little 40 lb. delivery robot is already operating in Fayetteville, Arkansas and Redwood City, California. A few European cities are trying it out, too.

Stanley Tang, DoorDash co-founder and chief product officer, was quoted by NBC News saying, “I think robots are designed really well for the short distance or small orders that [a] typical human dasher might not want to take on.”

DoorDash, a restaurant delivery service, is testing out the devices, which are sent to pick up restaurant orders or groceries and deliver them to homes. DoorDash delivery bots are currently escorted from point to point, operated from a remote location by another person, clock-in at a top speed of 4 mph, and carry up to 20 lbs.

Headquartered in London, Starship Technologies founders (and Skype co-founders, for that matter) Athi Heinla and Janus Friis launched the company in 2014, with a singular vision:

“We believe our robots will revolutionize local delivery. We see a world where you can send and receive anything you want, anytime and anywhere.”

The company also has offices in Estonia and California, commercial partnerships in the UK, Switzerland, and Germany, and recently announced $17.2 million in funding.

The delivery bots might have some difficulty working 100% independently. Councilmember Mary Cheh (D-3), provided the first demonstration of the delivery bot for members of the press in Washington D.C. Cheh points out that the Google Map-run technology guiding the bots does not include interiors of public buildings, so her demo needed a little assistance delivering the legislation approving their use in the District of Columbia.

“The robots won’t go into buildings. So what we’re going to do is…we’re going to have the operator behind the robot, to make sure it gets into the Secretary’s office,” said Cheh.

Worried about your delivery snacks getting snatched? Alarms go off when picked up, and the bot’s storage area can only be opened by customers using an app. 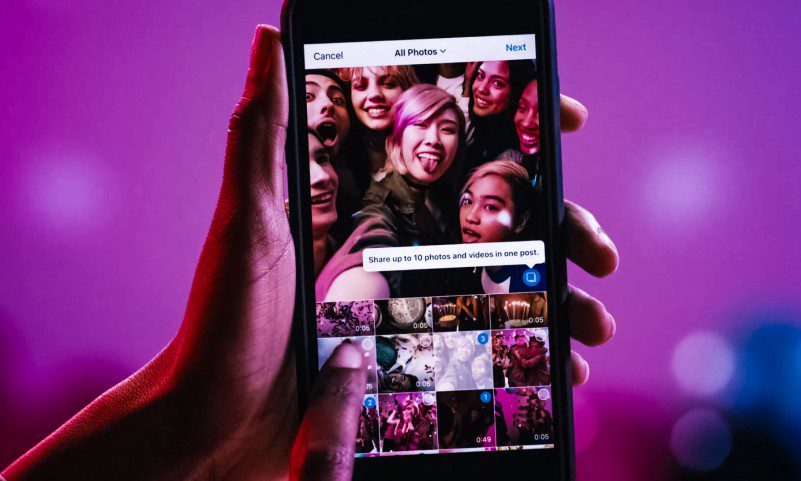