Conan Exiles: Fight, Survive and Build Something up [Review] 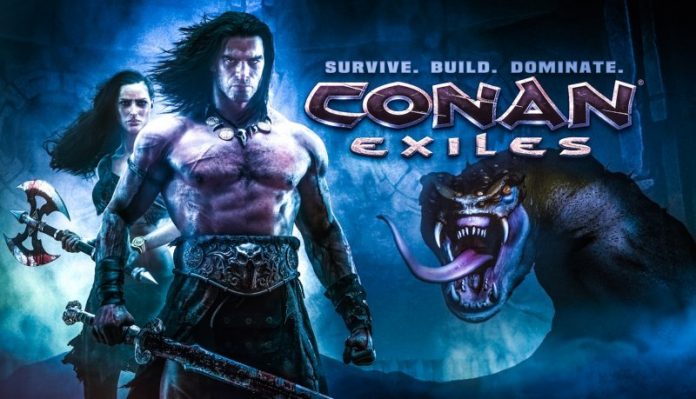 First things first. When having a look at Conan Exiles from Funcom you need to consider a few things before you should judge the game. It is not a story-driven fantasy RPG. The multiplayer is restricted to servers. The open world map is not that big and stays the same, no matter how often you play through. The physics sometimes might not appear as sophisticated as you’d expect it from an AAA title. Conan Exiles is a fantasy survival game with a secondary focus on crafting items and constructing buildings. Taking all these facts into account, however, it is a good game.

Step aside, Arnold, it’s our turn as barbarian now

You start Conan Exiles by creating your character. The character editor is absolutely fine and gives you some nice options over appearance and background of the person that you’re going to play with. As you do that, you can already preview your changes, with your character hanging on a cross in the desert – butt naked. We talk about the nude options later.

As soon as you’re done, there’s a quick cut-scene showing Conan the barbarian himself cutting you free and releasing you from the cross. You’re an exile left for dead, and Conan also leaves you right after freeing you. So there you are, naked, in the scorching sun, with hot sand blowing in the even hotter wind in the desert. You start walking around and try to avoid any kind of danger. You grab everything you can find and put it in your inventory. There is a journey log that acts as a tutorial and makes sure you try out everything the game has to offer you too.

Over time you discover new areas, new animals, other exiles, craft clothing and put weapons together somehow, so you can defend yourself. As soon as you’ve built your weapons, the combat system is actually quite fun. Brawling and fighting with weapons looks cool and is throughout really enjoyable. Sometimes the enemies die weirdly, like being split in half, even though you only used dual daggers on them, but this isn’t really an issue. Maybe you’re just that strong.

Explore the lands of the barbarians

Conan Exiles has a lot to offer as far as exploration goes. This is true for the open world map just as well as the game’s features. Building your own hut, later home, then maybe a whole city, there’s a lot to do. I also liked the idea of capturing NPCs and making them your thralls as a feature. This was something that I haven’t seen yet in another survival / crafting game. All the time your journey log will suggest you to try out new features, and you can progress through those as if they were quests, in order to unlock the next chapter of things you can do in Conan Exiles.

Conan Exiles comes with the possibility to go all nude with all the detail you want or don’t want to see. I tried that out on both genders, and while I think this is anatomically well done, I am uncertain whether or not it pushes the game forward. It’s neither sexualized nor suggestive in any way and somehow it could possibly add to the realism, but it could also lead to a lot of unwanted attention and controversy if the public reception gets it wrong. They don’t show anything that’s not shown in a school book but enabling full nude mode might have been unnecessary and could impact sales negatively (or positively if not banned).

Fortunately, when creating your character, you can choose for yourself if you’d like to go with no nudity, partial nudity (upper body), or full nudity. In my opinion, play as you like. If you plan to stream or prepare videos for YouTube, you best go for no nudity as everything else will result in potential issues. The streaming service Mixer will directly black your video feed out from the second you go on with nudity. Also, it is worth to mention that about ten minutes into the game you will have already crafted some kind of clothing and nudity mode doesn’t really matter from that point onward.

Conan Exiles is not a clone of anything else. It’s an original game with original features and I think it deserves a proper check if you’re interested in fantasy survival games and titles that allow you to build constructions and whole cities. There are also expansion packs available, just in case you’re looking for even more content.

It’s a pity that our stream and recording didn’t go through due to the nudity, that we tried out at the start, but we have grabbed a trailer and a gameplay video for you below to check into. Those will also help you to get a better understanding of the game. Conan Exiles was released in May and is now available for PS4. Xbox One, and PC.

Photo credit: All images used are owned by Funcom and were made available for press use.
Editorial notice: The author has spent more than 4 hours playing the game before writing this review. We have received a press copy of this game to do this review. Some of the links in this article are affiliate links. Without additional cost to you, we might earn a commission, if you decide to purchase something.

Christopher Isakhttp://www.christopherisak.com
Hi there and thanks for reading my article! I'm Chris the founder of TechAcute. I write about technology news and share experiences from my life in the enterprise world. Drop by on Twitter and say 'hi' sometime. 😉
Previous articleSimon Sinek: Most Leaders Don’t Know the Game They Are in [Video]
Next articleHow to Honor Your Employee for Dedicated Service

Build Your Own Video Card with Ben Eater [Video] 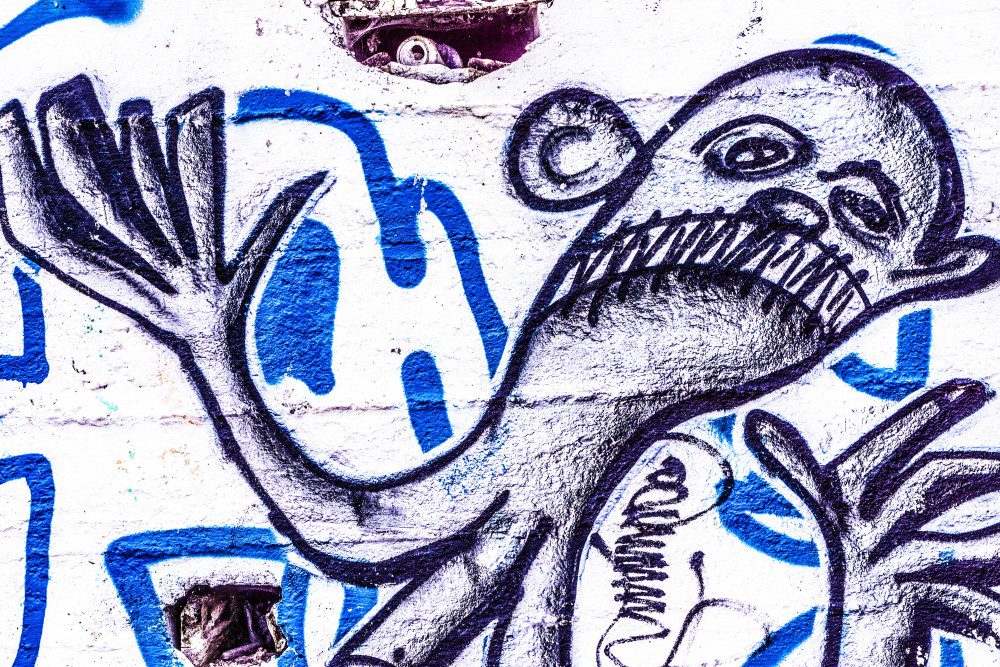 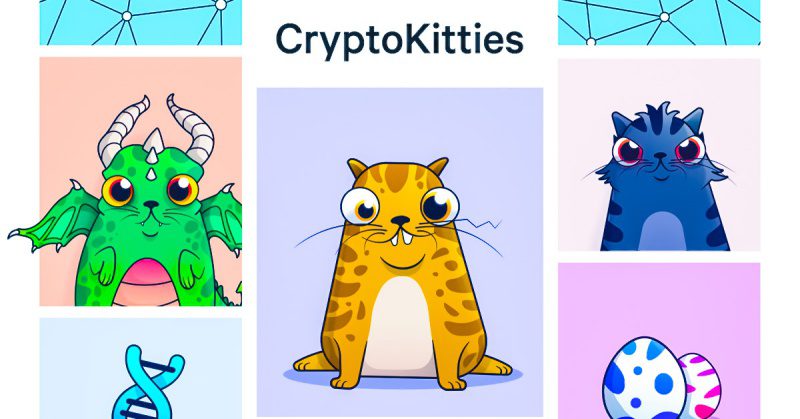