“Your efforts have landed us here, my faithful friend.” Command & Conquer was right there with Dune and Warcraft when RTS games began to be a thing in the 90s. Now, 25 years later, Electronic Arts (EA), who took over the Westwood legacy, have released a new trailer to the Command & Conquer Remastered Collection to get you excited about what’s about to hit us this Summer.

The collection is going to consist not only of updated visuals, but they also reached out to the legendary video game composer and sound director Frank Klepacki to undust some of the old master files and even share some hidden tracks that never made it into the final products before. The bundle will include the full games Tiberian Dawn as well as Red Alert, with all their expansion packs.

The Command & Conquer Remastered Collection will be available for you on June 5, 2020.

Photo credit: The feature image is owned by Electronic Arts and was made available as part of a press kit.

Christopher Isakhttp://www.christopherisak.com
Hi there and thanks for reading my article! I'm Chris the founder of TechAcute. I write about technology news and share experiences from my life in the enterprise world. Drop by on Twitter and say 'hi' sometime. 😉
Previous articleSpawn Now Joins ‘Mortal Kombat 11’ in Early Access
Next article7 Tips for Solopreneur Success

Destiny and desire are two different things that are unlikely to be aligned, especially in a world divided between entitled engineers and condemned artists....
Read more
Entertainment

Demo for ‘Trials of Mana’ Remake Out Now

Nowadays, we have tons of new game releases to be excited about. This being the era of the remakes, we also have old ones...
Read more 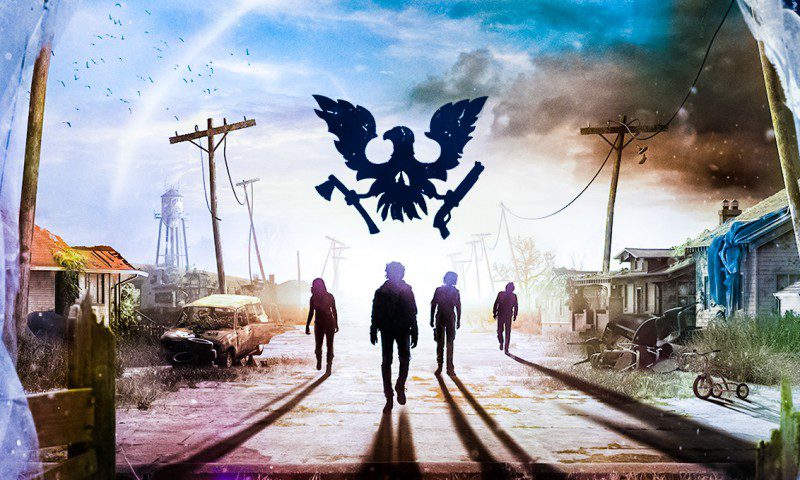 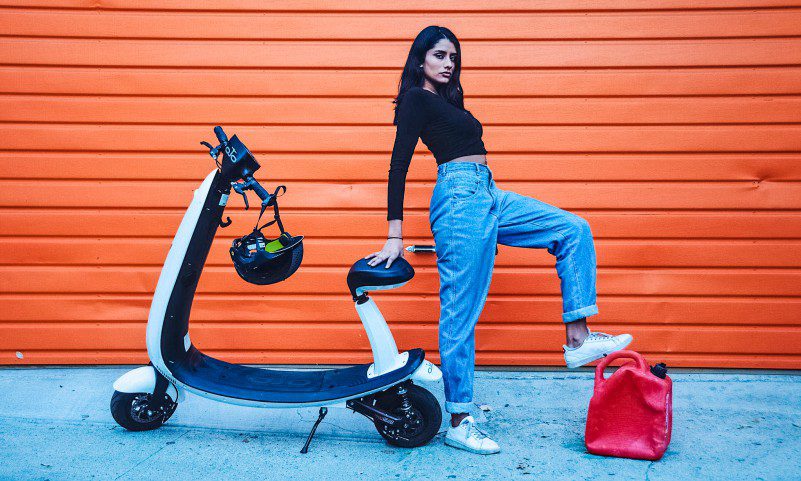 Ride in Style with the OjO Electric Scooter