HomeGamingCat Quest: An RPG Any Feline Friend Should Check out
GamingGeneral

Cat Quest: An RPG Any Feline Friend Should Check out [Review] 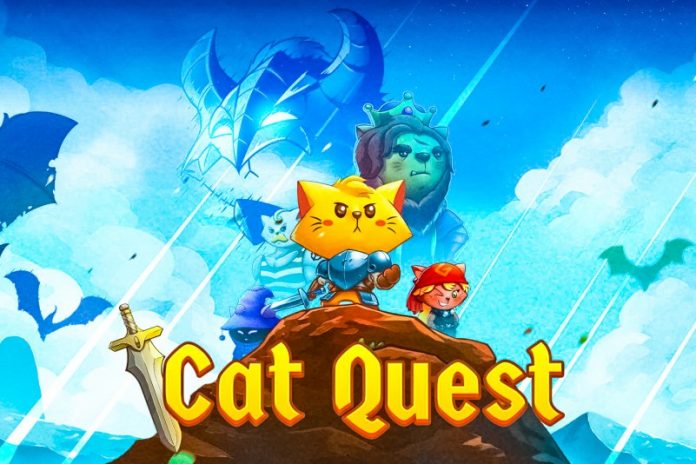 We were fortunate enough to get our hands on Cat Quest, a cute and fun, real-time, 2D open-world RPG, developed by the Singaporean studio The Gentlebros. We tested the game with two different people, though both playing on PC, one tested with a gamepad and the other person tested with keyboard and mouse control.

Not a cat-astrophe at all

As the name suggests, it’s all pretty much about cat characters and they land every pun well without overdoing the jokes. Cat Quest is more than a simple cute hack’n’slash clicker that was ported on many platforms just to make money. Measured on its relatively low price, it delivers a nice story and more gameplay mechanic depth than one might expect. Not sure what all the puns mean? Well, let me give you an example from the Steam store game description, “Cat Quest is an open world RPG set in the pawsome world of cats! In search of your catnapped sister you pounce into the massive continent of Felingard – a world crafted in the style of overworld maps of yore and purring with cat-tastic characters, stories, and puns!” Now, it should be clear what this will be about. 😉

The title has a lot of visual appeal and throughout the gameplay remains in the same view from the top. While the main theme is focused on cute visuals, it’s crafted beautifully and it feels like everything was created with a lot of passion. For the mobile gamers it’s interesting to know that it looks like even though the Android and iOS versions cost only half the price of the console and PC versions, there are no ads, microtransactions or other distractions for you. Having tested this on PC with both gamepad and keyboard/mouse combination we are happy to say that both ways of controlling works just fine and there are no issues here.

It’s also worth mentioning that, just like with many other RPGs, the game involves questing and grinding to level up and get better gear. Some reviewers dropped terms like “repetitive gameplay” but all in all even the side-quests come with a good dialogue and are not just there for you to click through. Everybody has their own kind of story, even if it’s not about the main story. EXP is distributed fairly and you don’t level up too fast. It’s well balanced.

Your cat character can collect various kinds of weapons and even learn magic spells. The type of gear you equip supports your personal style of playing too. There are different gear-types and based on what you wear you could either be a tank, wizard, ranger, or something else. There is no class system but this is a smart way of letting the players freely decide how they want to play without forcing them onto a fixed pre-made path. That reminded me a little bit of the games from The Elder Scrolls franchise. Cat Quest is further a great example of how to stage great games on multiple platforms. Though the prices may vary, the title is available for Windows, Mac, Android, iOS, Nintendo Switch, PS4, but the Xbox One release is still in the making and not yet available.

If any of this sounds like a good match for you, give Cat Quest a chance. There’s even a demo on Steam or you can watch the trailer below. In case you already played Cat Quest and enjoyed it, note down that Cat Quest 2 is already in development and planned for early 2019. Thanks a lot to Susie McBeth for recommending the game on Twitter and also thanks to Michael Schulz for helping with the testing.

Christopher Isakhttp://www.christopherisak.com
Hi there and thanks for reading my article! I'm Chris the founder of TechAcute. I write about technology news and share experiences from my life in the enterprise world. Drop by on Twitter and say 'hi' sometime. 😉
Previous articleSamsung Galaxy Note 9: Official Reveal Date, Bluetooth inside the S-Pen?
Next articleMicrosoft Teams Now Available with a Free Plan 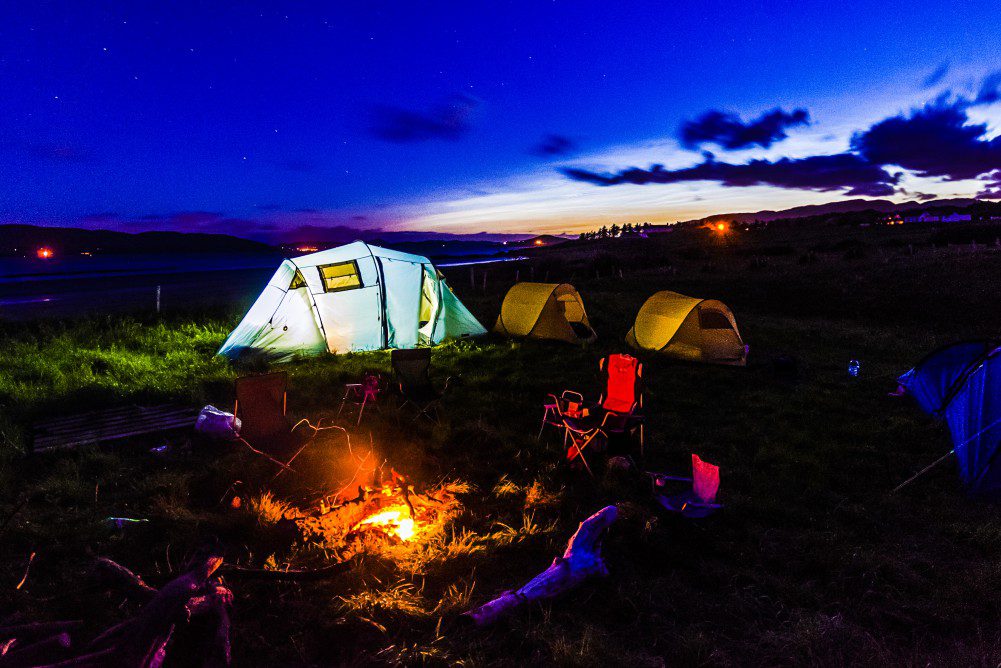