Sometimes the lines between reality and science fiction start to blur. That happened in August when Elon Musk revealed a brain chip that could supposedly back up your memories. What may be even more surprising is that this technology isn’t brand-new.

Elon Musk’s Neuralink brain chip is an example of brain-computer interface (BCI) technology. While it made waves throughout the tech world, it’s not the first instance of these gadgets. BCI has been around for longer than you may think and may soon be part of everyday life.

So what is a BCI, and what can it do?

A BCI is a system that provides a direct connection between your brain and an electronic device. Since your brain runs on electrical signals like a computer, it could control electronics if you could connect the two. BCIs attempt to give you that connection.

There are two main types of BCI — invasive and non-invasive. Invasive devices, like the Neuarlink chip, require surgery to implant them into your brain. Non-invasive BCIs, as you might’ve guessed, use external gear you wear on your head instead.

BCIs could let you control things with your mind or work the other way around to augment your brain. That could help treat neurological disorders or help your body heal. Scientists have likely only scratched the surface of what brain-computer interfaces (BCIs) can do.

The first BCI devices emerged in the 1990s, but they’ve seen some substantial advancements recently. Most notably, Elon Musk’s brain chip program demonstrated that they’re safe to implant and remove in pigs. That means they’re likely safe for humans as well.

Musk claimed that Neuralink could store your memories like documents on the cloud. More importantly, they could also enable people with musculoskeletal injuries or disabilities to control electronic devices hands-free. Looking to the future, Musk claimed his team could eventually enable communication through telepathy.

A recent study suggested that brain-computer interface technology and NeuraTech in general could measure worker comfort levels in response to their environment. They could then automatically adjust the lights and temperature to make workers more comfortable and minimize distractions. Since distractions take up an average of 2.1 hours a day, these BCIs could mean considerable productivity boosts.

The Department of Defense is developing BCIs for soldiers in the field. They hope these devices could let troops communicate silently or control drones with their minds.

As promising as BCIs may be, there are still some lingering concerns with the technology. While the Neuralink chip may be physically safe, it raised a lot of questions about digital security. Threats like hacking and data leaks could be far more severe when the data in question is your brain waves.

If a brain-computer interface (BCI) stores your memories on the cloud, then a company would have access to them. Worries over privacy are already prominent, but imagine if your entire mind was digitally accessible. Could the BCI company sell your memories like social media sites that can sell your user data?

Also interesting: 22 NeuroTech Companies That Want to Hack Your Brain

If BCI technology could augment human abilities, it may give some people unfair advantages. People who can afford BCIs could have access to better learning or workplace tools than those who can’t. The more BCIs can do, the more potential they have for creating inequality.

Tech is expanding what people can do

BCI tech is likely a long way away from seeing widespread human use. As this technology advances, though, researchers may need to proceed carefully. If they account for all of the potential downsides, these devices could revolutionize how we live.

Technologies like BCIs don’t just make things easier. They also push the limits of human capability. In the future, this kind of tech could take humanity to heights we never thought were possible. 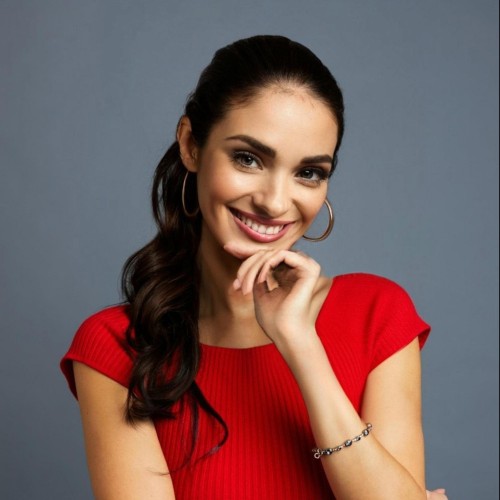