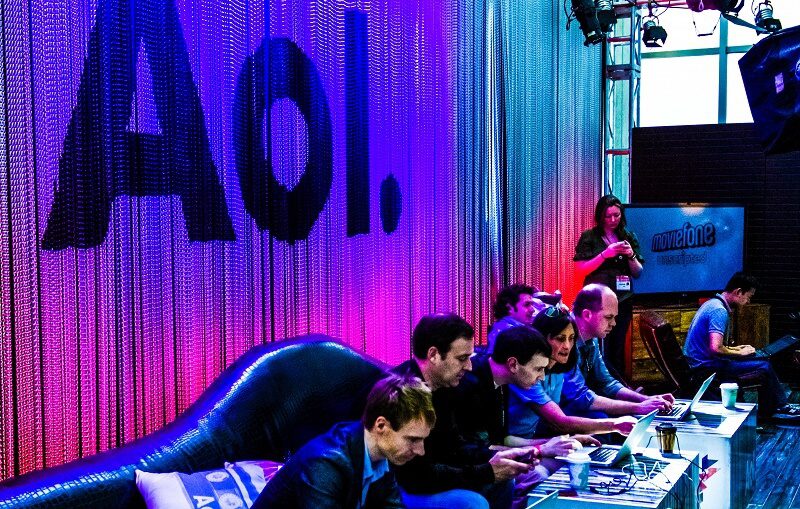 AOL recently announced it will be purchasing the mobile advertising company Millennial Media to further its mobile advertising strategies. It will pay $1.75 per share, which amounts to about $238 – $250 million after fees and paying down some debt.

This is particularly interesting because AOL was actually purchased by the telecom giant Verizon a little over three months ago and has become more of a digital advertising brand under the guise of its tech brethren. Verizon picked up the bill of $4.4 million, and also acquired software from the company that will help to monetize mobile applications.

As we’re sure you already know, AOL has been around for a long time. It’s directly responsible for a lot of the Web applications and services we use today, such as email and instant messaging. Of course, said services have evolved over time by the company’s successors. Even after merging with Time Warner in 2001, the company became independent again in 2009. Now, it’s merged with Verizon and soon Millennial Media as well.

The “why” for the Verizon/AOL and Millennial acquisition is quite simple: The two major companies are focusing a lot more attention on mobile.

According to a report from eMarketer, nearly two-thirds of mobile ad spending in the United States is expected to be used for mobile programmatic ads totaling close to $20 billion; and this is all happening by 2016.

“By joining AOL, we will be adding additional mobile expertise to AOL’s growing technology assets. I am excited by what this acquisition means for our shareholders, our employees and our partners.”
– Michael Barrett, CEO of Millennial Media

After all, mobile is the reason Verizon execs were adamant about acquiring AOL in the first place. They want to expand their mobile advertising, and Millennial will certainly aid in that goal. Especially seeing as Millennial’s advertising network spans more than 65,000 apps and reaches 1 billion active users globally.

Verizon is one of the world’s largest mobile operators currently, so in league with AOL and Millennial Media, it will definitely reel in some dough.

Bob Lord, president of AOL, also spoke up about the deal. “AOL is well positioned as consumers spend more and more time on mobile devices, and as advertisers, agencies and publishers become more reliant on programmatic monetization tools. As we continue to invest in our platforms and technology, the acquisition of Millennial Media accelerates our competitive mobile offering in one by AOL and enhances our current publisher offering with an ‘all in’ monetization platform for app developers.”

Of course, mobile advertising is just one piece of the pie. Brands and advertisers today can do everything from sky writing advertising to online and streaming ads through social media. That’s why the acquisition of Millennial is so beneficial for AOL and its mother company Verizon.

Millennial Media’s portfolio includes Condaptive, TapMetrics, Jumptap, Nexage and Metaresolver. The company was founded in Baltimore in 2006 and quickly became a driving force in the advertising world. In 2012, it became a billion dollar company. However, it hasn’t fared well against some of the big brands in the industry like Facebook, Twitter, Google and more. This purchase will keep the company afloat and make its work relevant again.

Once the deal completes sometime this fall, Millennial will become a subsidiary, wholly owned by AOL.

There’s no word yet on how Verizon plans to incorporate Millennial’s services and technology or whether or not they’ll remain as is. It’s entirely possible Verizon and AOL could step in and revise Millennial’s offerings. We’ll find out soon enough because the deal should be finalized soon.

Kayla Matthewshttp://productivitytheory.com/
Kayla Mathews is a writer and blogger with a passion for technology and gadgets. Follow her on Google+ and Twitter to get updates on all of her latest posts.
Previous articleSocial Content Is About You: Your Tips on Entrepreneurship, Social Media and Innovation
Next articleUprising: Can't Have Enough Star Wars Games! 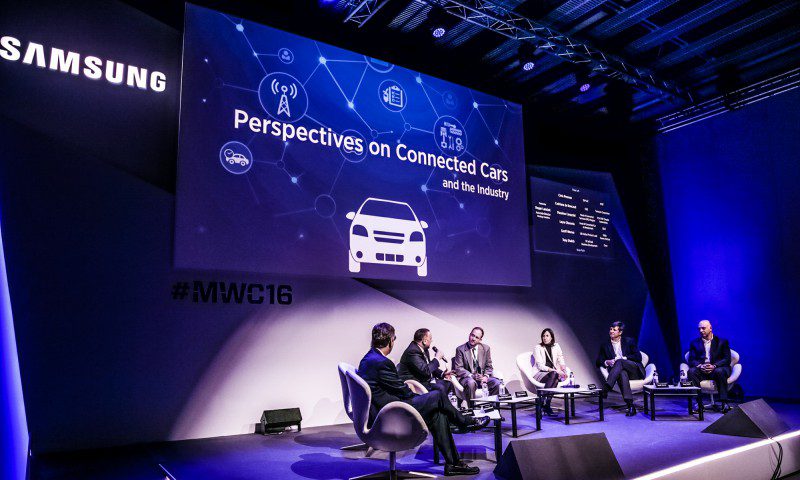 Samsung Acquires Harman for $8b