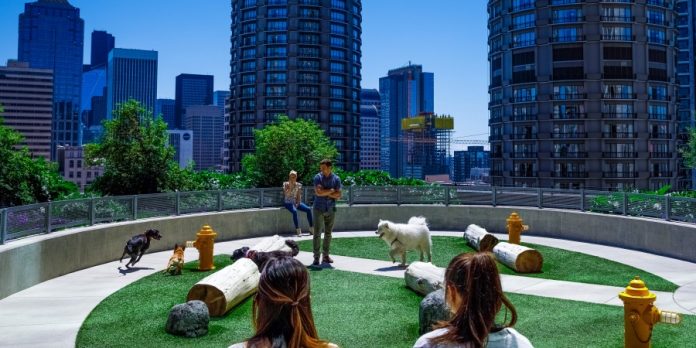 It’s not uncommon to have smart household items connected to the internet. From entertainment systems to home security, these IoT systems are reliant on being connected. However, these are still dependent on the availability of the internet connection no matter how sophisticated the technology is.

Amazon attempts to rectify that with the release of Amazon Sidewalk. Sidewalk basically allows a wider range of connection that lets your devices stay connected even from far away. To introduce this capability, Amazon also revealed Ring Fetch to demonstrate its usage.

Ok this is big. Amazon Sidewalk protocol is a new 900mhz network for devices that are far from BT and WiFi but "cheaper and lower power than 4G/5G". "500m, up to a mile". "Fetch" a prototype to track your dog. #AskAlexa pic.twitter.com/MSYqM0wNM7

Amazon announced Sidewalk during their hardware event last week which allows for “low-bandwidth, low-power, smart lights, sensors, and other low-cost devices” to still be able to work fine even in the outskirts of the network connection. For most people, that means their connection almost always ends once they step outside their home.

Sidewalk utilizes a 900MHz connection to reach out beyond their doorsteps. This is the same kind of technology we use for devices such as emergency radios. In the long run, Sidewalk will be used to connect your devices even outside of your house, such as lights or smart gardening tools.

To introduce this concept, Amazon has added Fetch to their roster of home security products at Ring. As you may have guessed, Fetch caters to pet owners. Fetch is reportedly a small device that you place on your pet’s collar.

This device uses Sidewalk to connect and help you monitor your pet’s condition. Most importantly, it allows you to keep track of your pet’s whereabouts in case they leave your house.

The Ring Fetch will be the first of many that will utilize the Amazon Sidewalk to extend the reach of connection for devices. The device is slated to be released next year. It will work with the Ring app which is available on Android, iOS, Mac OS, and Windows. If you want to know more about the Fetch device or Sidewalk, make sure to subscribe to it.

Danielle Ordonez
Writer/editor who loves coffee and her cat. Takes a lot of time before finishing a game. Japanophile. Slightly scared of crowds.
Previous article‘Taming the Sun’: Innovation Beyond Solar Panels
Next articleReady for Halloween: Tech for You and Your Spoopy Friends 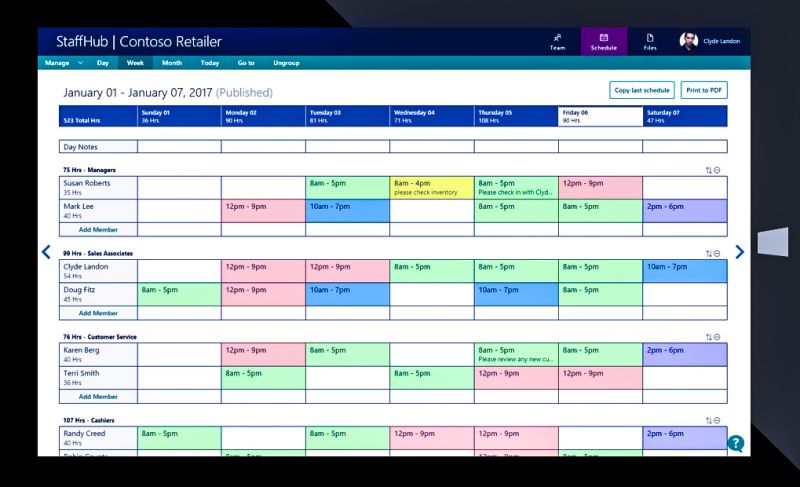 Meeting Meter: The “Taximeter” for Your Next Call