Retail Innovation: Getting Rid of the Waiting Lines 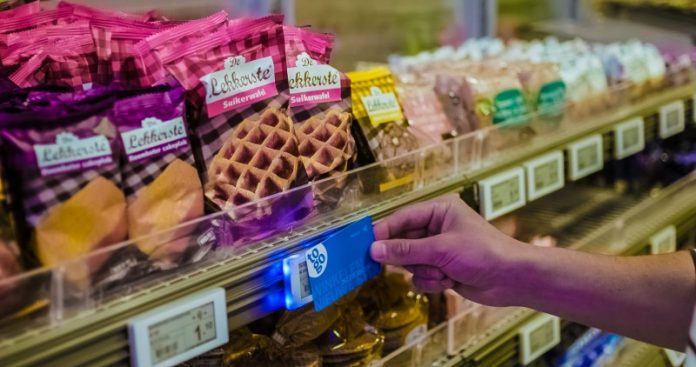 I’m not a digital native, but I still enjoy innovation that makes our lives easier. I like to embrace in new ways of dealing with everyday activities, such as buying groceries and paying for them. Previously I wrote about my adventures with the PayPal vending machine pilot, which is now sadly discontinued, but others are following a similar path and going not only one step further but trying for a leap into retail innovation. 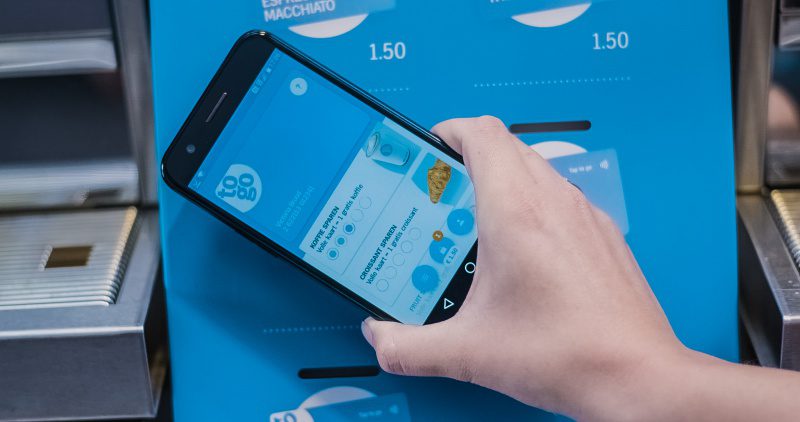 Last week, the Dutch supermarket chain Albert Heijn, owned by Ahold Delhaize, has opened their first “check-out-free” stores allowing their customers to leverage technology to cut the waiting line in a quick and sophisticated way.

Tap out, tap in, shopping made easy and fun

Customers who visit these pilot stores can check out items, which they want to buy, directly at the shelf, either with their smartphone or with a special “tap to go” card. Either way, both are linked to your account, and ten minutes after your “tapped” your last item, the total amount you need to pay will be debited from your account automatically. Even if you spot something better to buy after you already tapped an item out, you can just bring it back and tap it back in so it will be removed from your digital order list. 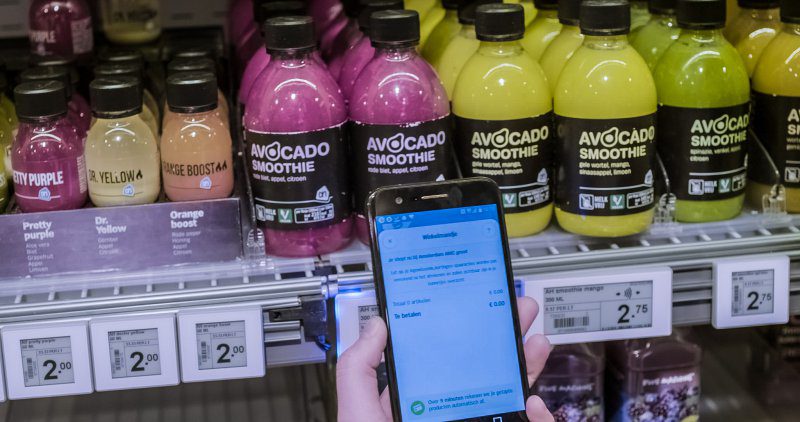 The two pilot stores are both located in Amsterdam, in a local medical center, but a third one is planned to open in a few weeks time, located at the central train station of Amsterdam. This makes sense, because, as you know, when traveling you sometimes have only very short time and just walking into a shop and checking out a bottle of water and leaving the shop right away, can save a lot of time and stress. The long-term plans are to deploy this technology as retail innovation to all their 80 Albert Heijn to go convenience stores.

Inside view and current limitations

“This is absolutely a milestone for us,” said General Manager Jan-Willem Dockheer. “We want to offer our customers plenty of choice, quality, and convenience anytime and anywhere. With ‘tap to go,’ we really bring that convenience to the next level. Who waits in a line for fun?”

As of now, there is only a “tap to go” Android app available, but they have already confirmed also to support other operating systems like iOS and Windows later on. I hope that this will be a successful pilot and I hope that other retailers out there will follow this example and also delve into this space. This is not the future of payment – this is the standard that they have to deliver and everything else is out-dated.

Christopher Isakhttp://www.christopherisak.com
Hi there and thanks for reading my article! I'm Chris the founder of TechAcute. I write about technology news and share experiences from my life in the enterprise world. Drop by on Twitter and say 'hi' sometime. 😉
Previous articlePhonotonic: Transform Motion into Music
Next articleA Breath of Fresh Air: The Future of Wind Tech Careers 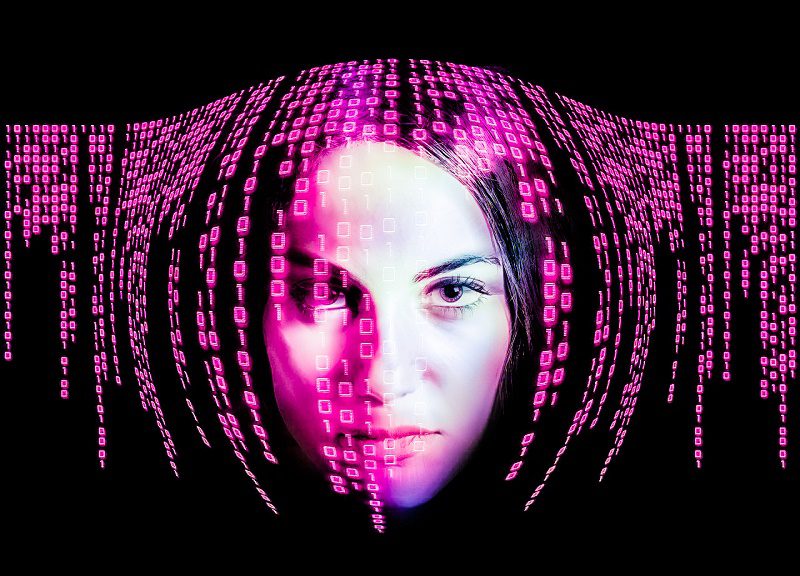 The Technology Behind Brand Protection