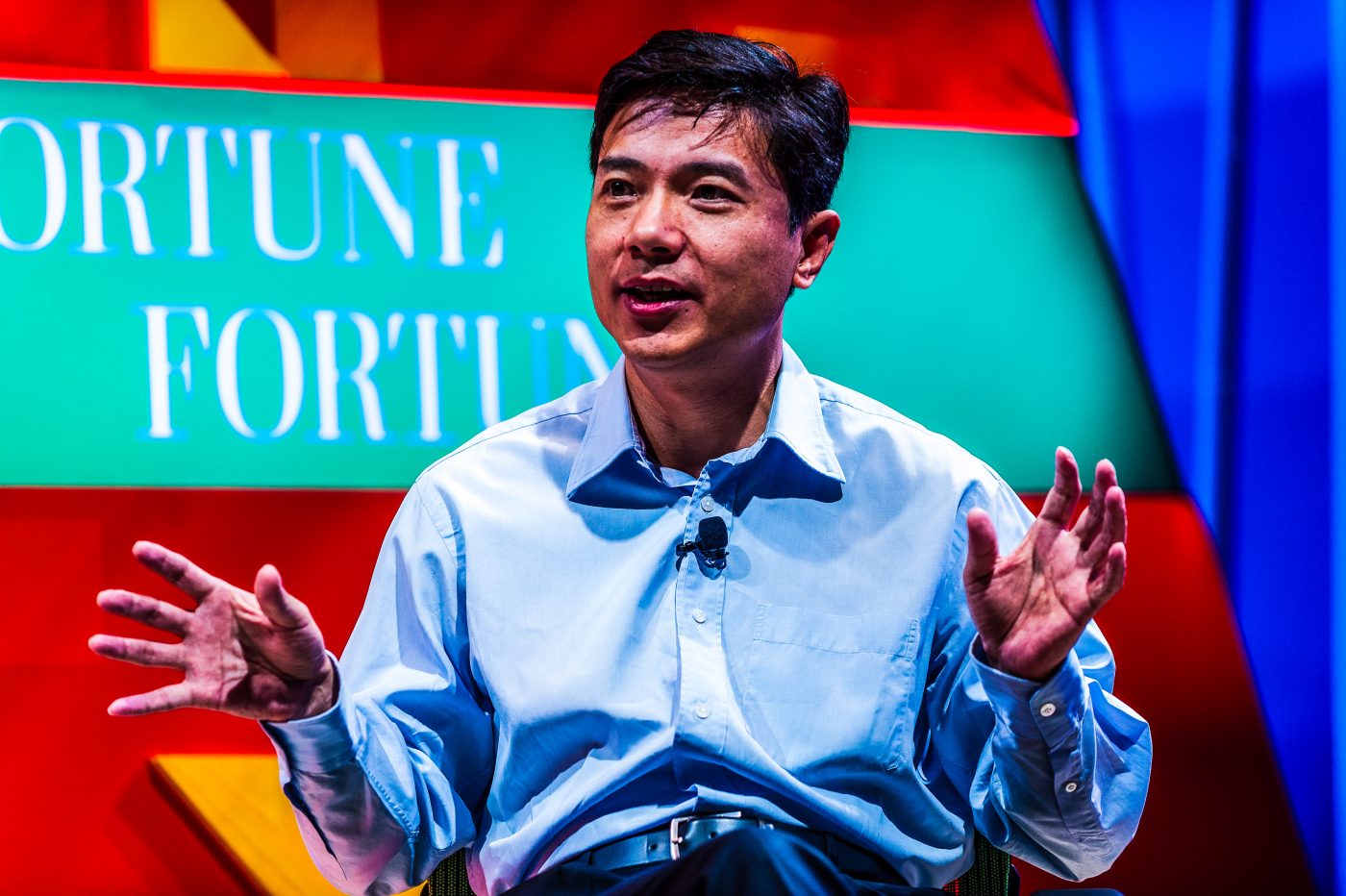 Robin Li is co-founder of the Chinese Search-Engine and eCommerce giant Baidu. Interested in computer sciences since high school he pursued knowledge in universities and finding practical experiences in Silicon Valley – all that to found Baidu and taking it to the major league of technology organisations in only a few years.

Christopher Isakhttp://www.christopherisak.com
Hi there and thanks for reading my article! I'm Chris the founder of TechAcute. I write about technology news and share experiences from my life in the enterprise world. Drop by on Twitter and say 'hi' sometime. 😉
Previous articleIBM Rethinks Email with IBM Verse
Next articlePopular Tools for Increasing Productivity & Personal Skills

How to Do a Reverse Image Search? 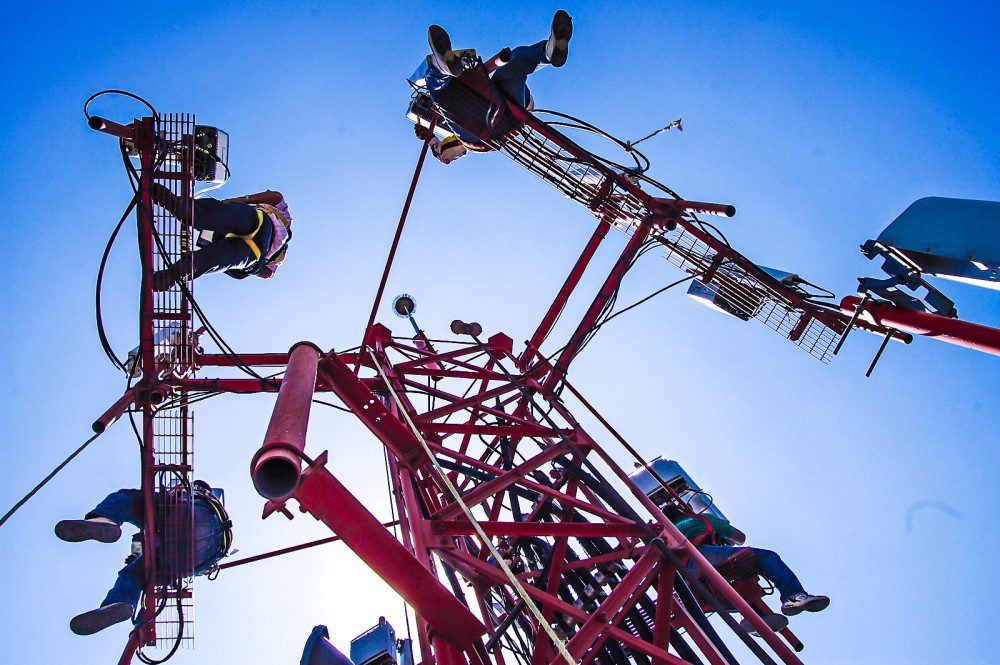 Global Connectivity and the Digital Economy: A Comparative Analysis

How to Find Royalty-Free Images on Google [Easy Guide]