Natalie Massenet grew up in Paris and LA where she developed a sense for design, style and art. She traveled all around the world and worked in all types of places in order to found the popular fashion service Net-A-Porter. While the platform was sold later, Natalie Massenet remains as Executive Chairman and Investor. She is a very interesting Entrepreneur and Leader even though she seems to often stay in the background. A truly inspiring woman.

Christopher Isakhttp://www.christopherisak.com
Hi there and thanks for reading my article! I'm Chris the founder of TechAcute. I write about technology news and share experiences from my life in the enterprise world. Drop by on Twitter and say 'hi' sometime. 😉
Previous articleStar Wars – Battlefront: Are You with the Empire or a Rebel?
Next articleThe History of the Hashtag

A little while ago, all major social networks started to change the standard for user profile images from a square to a circular shape....
Read more
Design

Fashion is a fascinating yet very dynamic industry. With its primary purpose to provide coverage, protection, and comfort, it has slowly evolved as a...
Read more
Art

Immersing yourself in a digital world through VR is remarkable, to say the least. It opens pathways for further innovation in gaming. While VR...
Read more 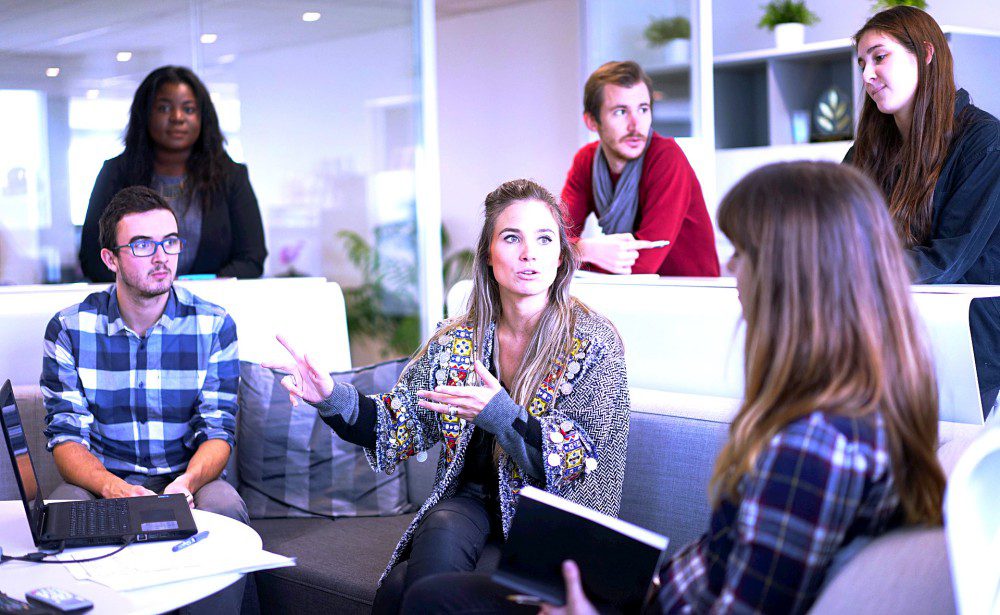 The Keys to Startup Success