Marissa Mayer is one of the key leaders in technology today. After being the 20th employee of Google, she spent 13 years at the search and technology giant. She is currently President and CEO of Yahoo!.

Christopher Isakhttp://www.christopherisak.com
Hi there and thanks for reading my article! I'm Chris the founder of TechAcute. I write about technology news and share experiences from my life in the enterprise world. Drop by on Twitter and say 'hi' sometime. 😉
Previous articleAll About Amazon Fire TV
Next article9 Surprising Reasons Why Your Conference Calls Are A Waste Of Time 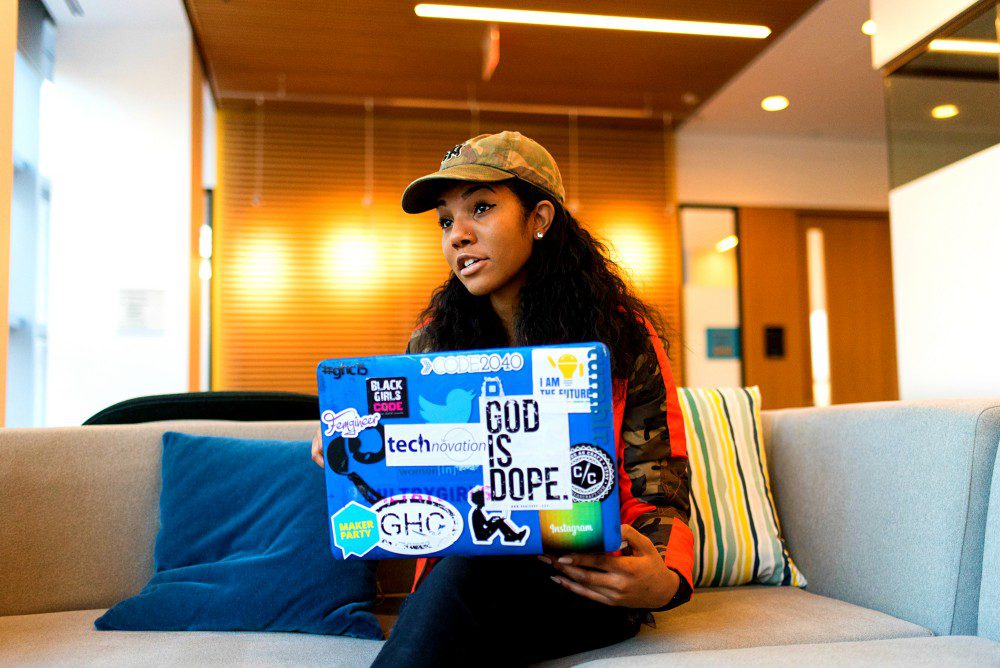 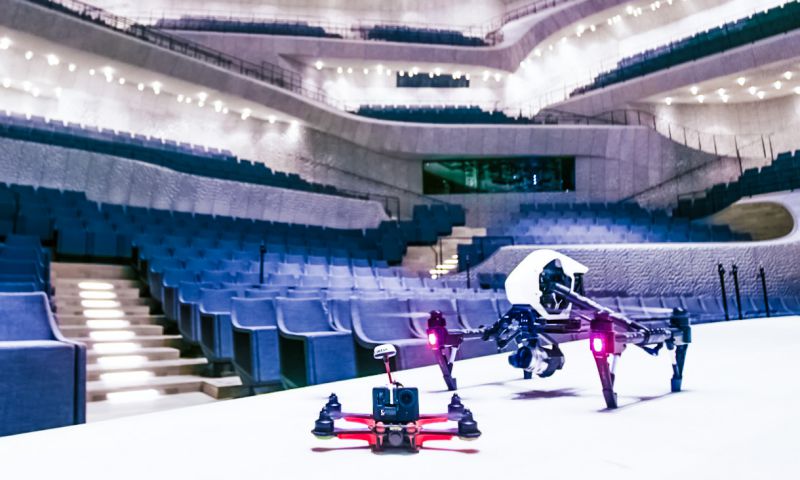