5 Android Apps from Google You Might Not Know About 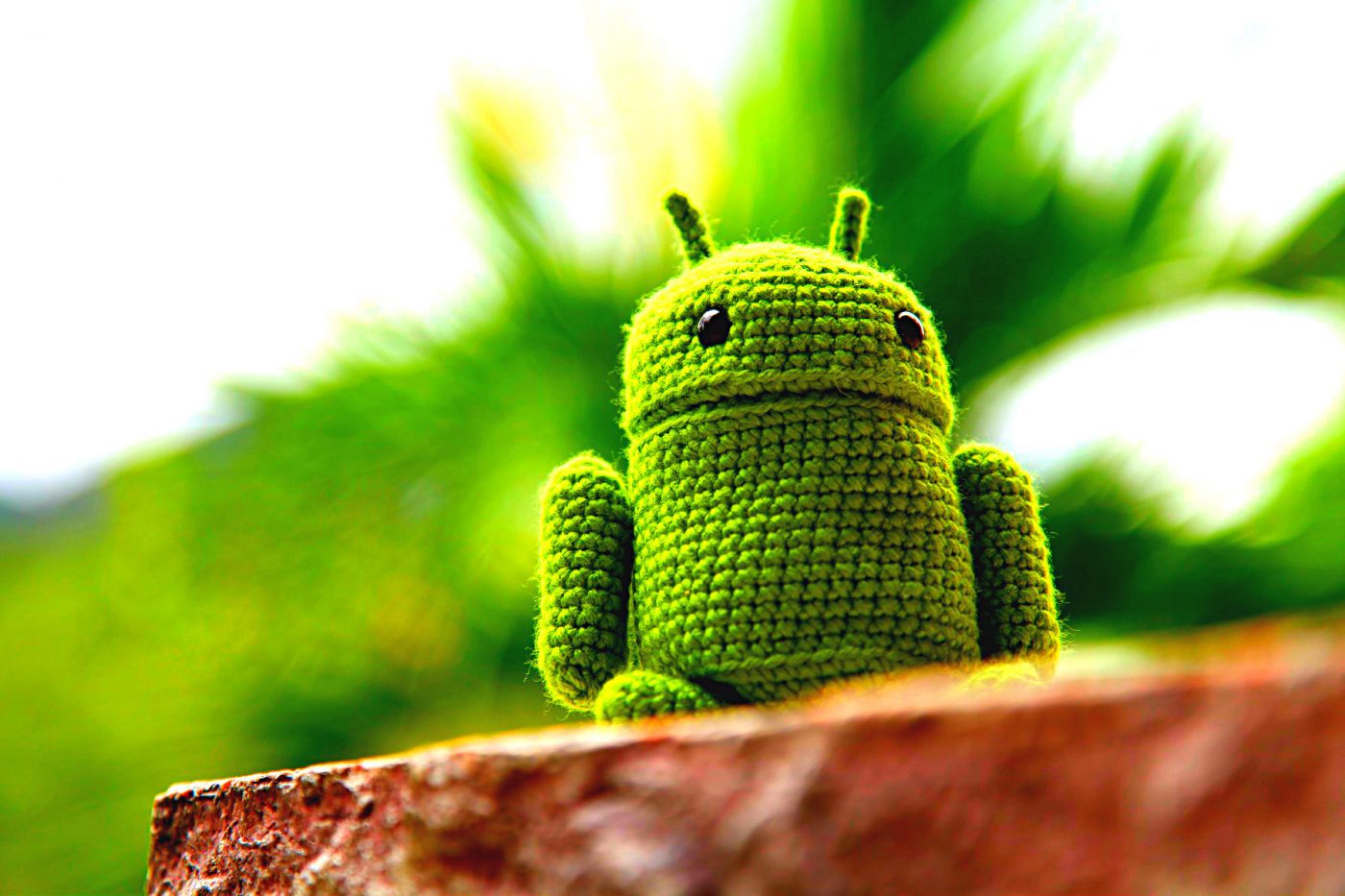 We all know Google has a lot of top notch services and app solutions available – Some are self-developed, others are bought. But there are actually some gems lying around which are not actively communicated by Google. You won’t find a post about them and if you don’t have a Nexus devices, chances are slim that you have ever encountered some of these underdogs. However if you have an up-to-date OS like KitKat you will still be able to run those, no matter who your smartphone built.

Mostly these were reviewed on Android but some of them are also available on iOS via the iTunes App Store. So just try your luck – Google is usually doing well on the multiplatform service distribution so there’s a chance.

So let me introduce you to our 2014 Top 5 Google Underground Apps:

This is a really handy underdog app. What does it do? Basically it is a service that runs in the background and throws a notification at you everytime Google wants your opinion on a survey – and they pay you for it.

After a quick test to check that you are a normal human and not a gold-farming bot you are ready to go. Even in our relatively short review we already got one survey with a single question to answer and directly got 50 cents on our Google Play account which can be used for anything within Google Play.

With this Google is offering a  really nice service and generously rewarding their user’s opinion on all types of matters.

With the Cardboard app you can utilise some of the Google services in a virtual reality mode. You just follow the instruction on how to build your own DIY VR kit from cardboard and attach it to your smartphone for a unique experience that might even rival cutting edge developments like from Oculus.

As per Google, the following features have been made available until now:

My Business is a Google+ client for your business page on Google’s home social network. It focuses on statistics, interaction and insight and can run next to your personal Google+ client app without any issues.

Share your latest business news with your fans and stakeholders, read and respond to reviews of customers and set up notification about activities that are relevant for you.

This is the first time Google has put it’s brand on a camera app and offer it regardless of the smartphone’s manufacturer. This might not be new to people who use a Nexus but for all the Samsung, HTC, ZTE, etc. fans it should be interesting to compare it to the stock camera app of their phone.

These are the features that are already supported:

If you are an Android Wear user you can even use your smartwatch as remote shutter triggering device for all the shots you want to take from a distance.

Snapseed is a photo editing suite that Google has acquired from Nik Software. After the acquisition it got a little quiet on the PR side of things for Snapseed but Google took all the great underlying technology and added its usual Google goodness into it with native interoperability to other Google services like Google Camera or Google+ and streamlined the creative process significantly. So you can go from snapshot to refining a masterpiece and finally posting it on your social media channels without struggle.

From an UX perspective it excels on tablets but it also does a great job on smartphones. Here are some of the benefits which this solution is being praised for: Okay this is a bit of a fun app but hey – why not? It’s the right season so without further ado…

The Google Santa Tracker app helps you follow Santa Claus on his journey around the world on Christmas time. Only 22 days more until Santa departs so make sure to grab this app in time.

We hope you enjoyed our Google Underdog line-up 2014 and maybe you will give one or two of these a chance by trying them out. Let us know how they worked for you in the comments below. Looking forward to hear your feedback!

Christopher Isakhttp://www.christopherisak.com
Hi there and thanks for reading my article! I'm Chris the founder of TechAcute. I write about technology news and share experiences from my life in the enterprise world. Drop by on Twitter and say 'hi' sometime. 😉
Previous articleAll About Android 5.0 Lollipop
Next articleMozilla Has Chosen Yahoo as New Default Search Engine