12 Tower Defense Games That You Should Be Playing

If you haven’t discovered the world of Tower Defense, you’re missing out. These great open source games make the player feel like they’re the master of their own digital world! Download one or more of these fun games today to start playing. Just click on the image to get to the right pages. Enjoy and have fun!

Who can resist killer penguins? The various maps and terrains keep this game fresh. Remember that your tuxedoed arch-enemies don’t follow a set path in this game.

Balance your towers in this game to defend your realm against a wide variety of enemies. In Level 5, the Ultimate Tower provides a mighty defense against every enemy in the game. So far, we’re not sure where the Holy Pig actually may be.

This free-for-all tower game features a wooden desktop and a challenging Sandbox Mode. With 24 different scenarios, you can work with all of the available towers and upgrades. This is one of the most challenging Tower Defense games out there.

Based on elements of Warcraft III, Flashcraft TD is another top challenger. In this game, your enemies can actually fight back and even destroy your towers. Unlike most other TD games, you won’t be able to see the entire map at any one time, and you’ll have to save up to create new types of towers.

This story-mode TD game features colorful gems that can be combined to give your towers new abilities. The points used to create gems, build towers, and design traps are also your life points.

As a new twist on the old TD game, Protector features wizards and warriors instead of towers. The world map in this game is extensive enough for hours of game play.

A brand new Bloons game adds improved graphics and new tower types. Besides, what could be better than a serious battle between monkeys and balloons? Hmmm… maybe they could add a few killer penguins?

Play this game to become an elf on a quest for the golden statue of the Walrus King. Steal it, and you’ll command the king’s army and move into your own apartment.

Stop the ant army from stealing the cake from your picnic with your tiny, little canon towers and you win!

This odd little TD game features interesting whiteboard graphics and fun sound effects. If you can afford it, add the Boss Tower to your game for the best experience.

In this game, you’re a turtle-backed giant changing trees into towers. If you’re struck by your enemy, you’ll bleed coins.

If you like fantasy themes and cute graphics you should get a look at this TD game.

Now that you’ve discovered the vast array of Tower Defense games, take caution! Mazing in TD games is one the most addicting pastimes known to mankind. What’s your favorite one?

Jessy Troy is the tech blogger at http://diygadgets.blogspot.com/. Jessy loves collecting fun upcycled gadgets and curating them on her blog.

Image credit: Yeray Vega / screenshots of the games, belonging to the respective developers 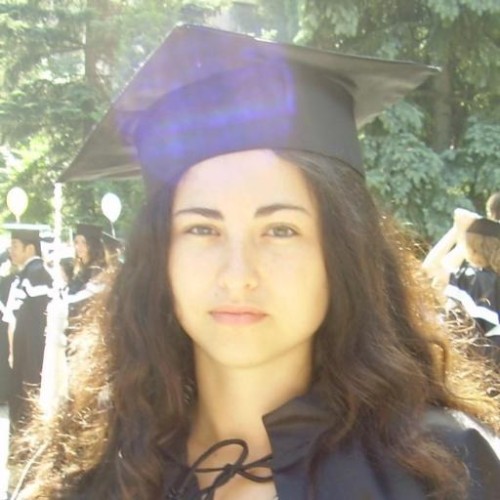