Home Gaming 10+ Soul-Crushing Games to Torment Yourself With
GamingGeneral

10+ Soul-Crushing Games to Torment Yourself With 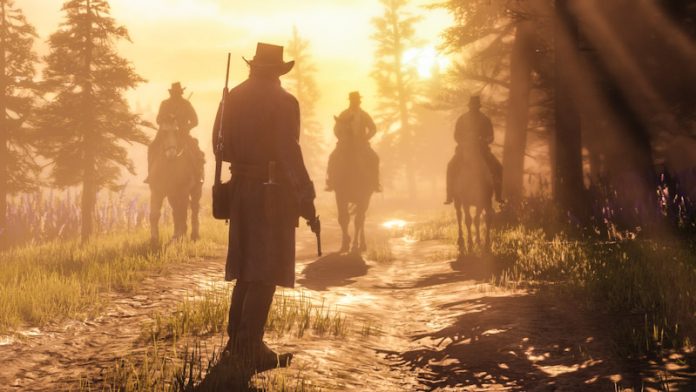 At TechAcute, we have bunch of gamers that range from streamers to casual players. This also gives us a blend of gaming experiences. It’s pretty rare that a day goes by without someone bringing up games over here.

With that in mind, here are 11 of the most soul-crushing games we could think of in no particular order; from the absurdly hard games, to the profoundly heart-wrenching ones. Warning: this article may contain spoilers. Let’s jump in.

Red Dead Redemption II has some of the most moving and engaging story arcs of any game we’ve played. Heartbreak and betrayal are only given pause by murder, hopelessness, and cruelty. When it’s finally all over and you see that sun on the horizon, you might think that things are finally about to look up.

That’s when the game goes in for another kick right in the feels. Even as the credits start rolling you’ll be left with an uneasy feeling that something just isn’t right. If you want to know more, here’s our review on it.

Get Red Dead Redemption II for:
PS4
Xbox One

Dark Souls III is a get good or go home kind of game. Nothing shows you mercy and you can’t afford to show any mercy in return. A game of cinder, ashes, stone, and snow, there is nowhere to turn in this game without seeing the horrors of a world falling apart around you.

Dark Souls III offers the player four endings, none of which are remotely happy. This game truly does all it can to snuff out even the smallest spark of hope.

Get Dark Souls III for:
PS4
Xbox One
Steam

The Long Dark is an amazing survival game set in the frozen north. A strange magnetic occurrence has caused all technology to cease functioning and a bright light in the sky sends the wildlife into a blood frenzy. All the while, you’re freezing, tired, and hungry. That’s the good news.

The first thing you might notice about The Long Dark is how lonely you feel. The world is nearly void of human interaction and indeed most of the people you meet will be popsicles, making conversation rather difficult. At least you can loot them. When you finally do meet another human being, they are always as broken and bitter as the world around them.

You will die more in this game than any one person should ever have to endure. Heartbreaking, hard, and downright cold. This is personally my favorite game on the list.

Get The Long Dark for:
PS4
Xbox One
Steam

The Last of Us

What can you say about a game that starts with the main character watching their kid bleed out after being shot by the very people they thought would save them? Humanity is seemingly on the brink of extinction from a virus that turns people zombies. The only way to save everyone is to deliver a young girl who is immune to the virus into the hands of scientists.

The Last of Us has a deep story and rich world with plenty of tragedy to go around. Throughout the game, you’ll be bonding with this girl who’ll inevitably be the closest thing you’ll have to a family. Oh, did I mention that all your friends are dead, and the only person you really trust sacrifices herself in order to get you out just for you to deliver this young girl? Yup.

Syberia is a game about discovery, life, death, and the idea of the self. The story follows the story of a lawyer named Kate Walker. Through the course of her search for truth, she also finds sadness, death, and confounding ideas about her own existence.

The slightest mistake can make you lose track of everything and get you hopelessly lost. At one point, you make a friend that frankly doesn’t last long so don’t get too attached. This game is both beautiful and ominous, so grab it if you can.

On top of that, there are the horrifying bosses, absolutely morose decorum, and thousands of crazy semi-dead people trying to rip you limb from limb. Everything is run down and dingy, disheartened (except Uncle Death of course), and of course, you die. A lot. This game is everything a soul needs for a good crushing.

Get Let It Die for:
PS4
Steam

Bloodstained: Ritual of the Night

Bloodstained: Ritual of the Night is a game that’s all about souls so it was inevitable that a few were going to be crushed along the way. We just didn’t know it would be ours. Betrayal, self-sacrifice, demons, and alchemy make up for an exciting story.

There are three difficulties here, all of which offer significant challenge. However, the truly soul-crushing moments are story-driven dialogs that tear at our heartstrings. For more, go check out our review of it.

Get Bloodstained: Ritual of the Night for:
PS4
Xbox One
Nintendo Switch
Steam

Assassin’s Creed Odyssey moves off the beaten path of the franchise and pursues interesting new features in the lovely setting of ancient Greece. Next to various characters and sidekicks that sadly die throughout the plot, the true soul-crushing moments hit us in the first DLC, “Legacy of the First Blade”.

Our hero finally meets their significant other, tries to settle down, and has a baby. Unfortunately, everything is lost shortly after. There is no rest for the wicked and neither for a Misthios.

Get Assassin’s Creed: Odyssey for:
PS4
Xbox One
Steam

Do you like roguelike games? Love platformers? Hate yourself?  If you answered yes to all these questions, then buddy I have the game for you. Spelunky HD crushes one’s soul, not under a tragic story or gruelling boss fight. It crushes your soul by repeatedly murdering you.

The game is without relentless with the spikes, the bats, the snakes, the giant ghost, and the ever-present danger of a player 2. Spelunky may be one of the most soul-crushing games ever made. What’s that, you want to get all the trophies/achievements? Oh you sweet summer child, prepare for the wrath of the shopkeep.

The Binding of Isaac

The Binding of Isaac is the type of game that you’ll either love or hate. As it turns out, I might be the only one on the team who played this one. In my opinion, this is by far one of the best games I’ve ever played.

This game is a rogue-lite dungeon delved with a Legend of Zelda style map. One of the things that sets this apart from other games is the heavy religious overtones mixed with dark and hopeless undertones. The gameplay is hard at first but you’ll adapt. However, if you are out of bombs, you are going to have a bad day. All-in-all, prepare your emotional bubble wrap, it’s going to be a bumpy ride.

Get The Binding of Isaac for:
Steam

This War of Mine: The Little Ones

This War of Mine: The Little Ones is a game that will almost certainly anger you, bring you to the brink of tears and possibly give you pause for thought. This game lays out a heavy subject matter with no punches pulled. You play a group of survivors in the midst of a bloody battle, and no one is safe from a sniper’s bullet or a looter’s hand.

Illness means death just as surely as starvation. The cold seeps into your bones and freezes you to the core. The gameplay consists of crafting the things you need to survive and obtaining the resources to keep your group alive and well. For a little extra flavor, add war orphans to the mix.

Get This War of Mine: The Little Ones for:
PS4
Xbox One
Steam

So, what do you think? We hope you enjoyed this list and we didn’t crush you too badly. Comment below and tell us a game that crushed your soul. Until then, see you next time.

Photo credit: The feature image is owned by Rockstar Games.

Daniel Bennett
Hi I'm Daniel Bennett! I'm a gaming industry and technology journalists, an avid gamer, anime Otaku, coffee aficionado and all around Geek. When things get geeky you can bet I'll be there.
Previous articleJun Wang: Using Digital DNA to Improve Our Health [Video]
Next articlewhat3words: Locations Made Simple 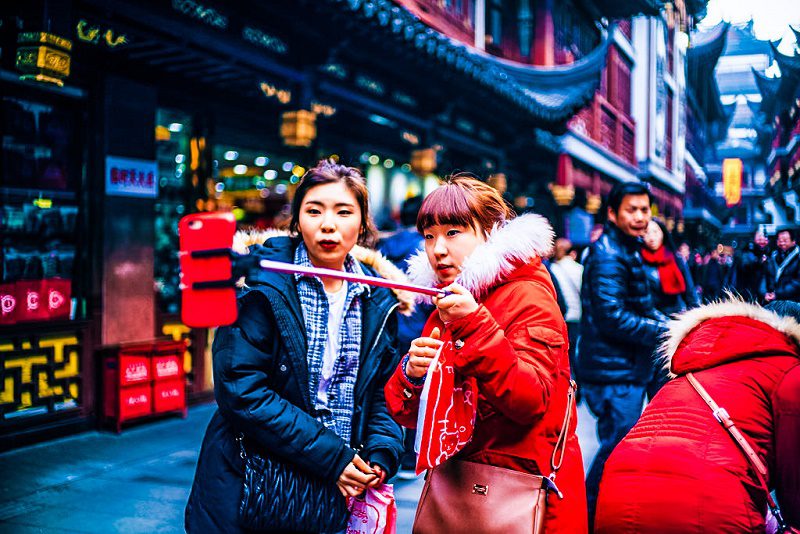 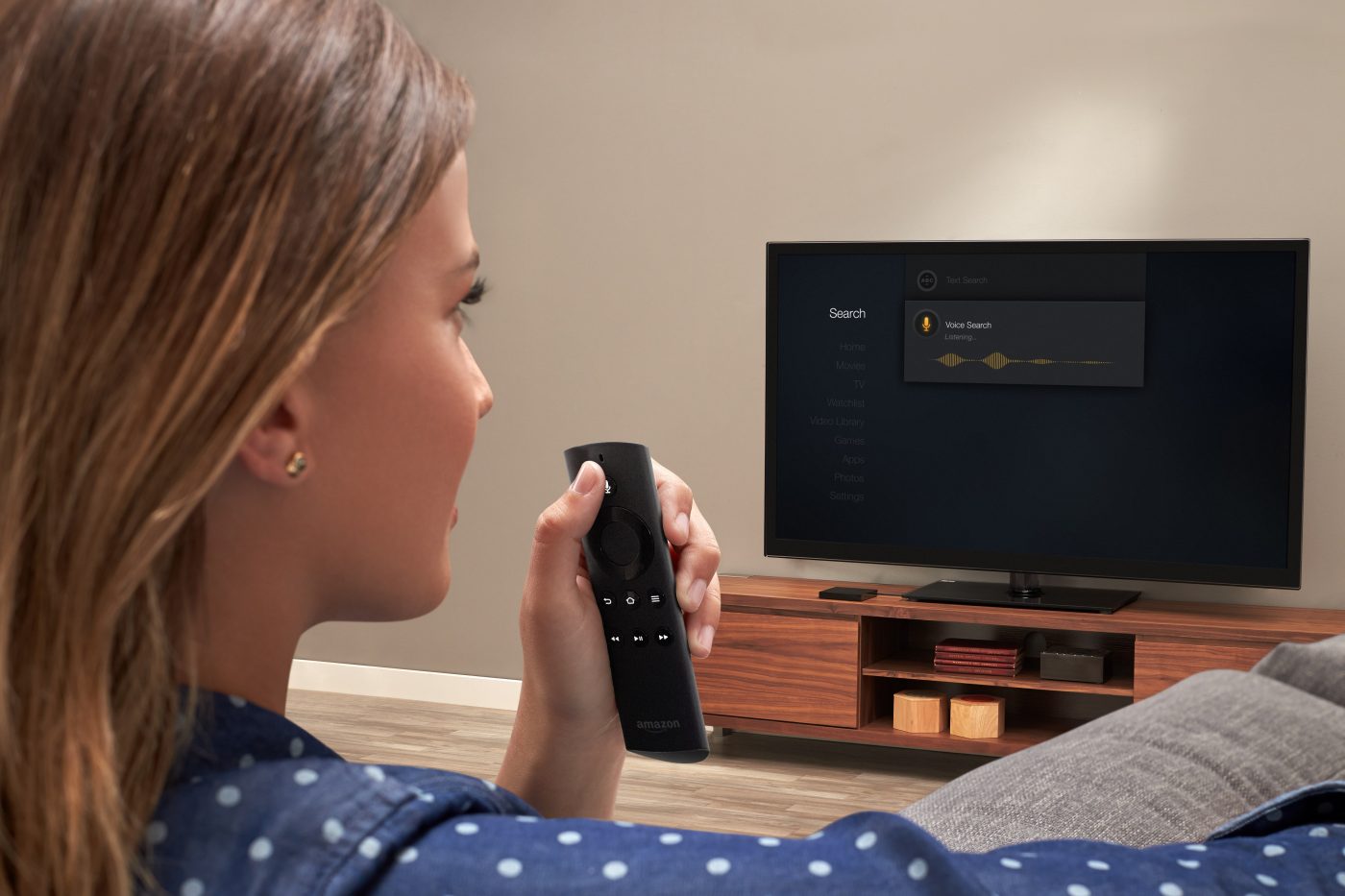 All About Amazon Fire TV