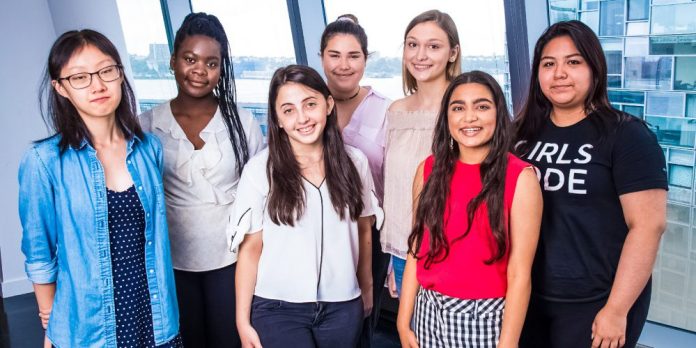 One of the best things that happened today for me, on International Women’s Day, was the announcement of an initiative that aims at bridging the gender gap in the field of technology. Zynga, an interactive entertainment provider, joined hands with an international non-profit organization called the Girls Who Code (GWC) to raise awareness and support for women in tech. 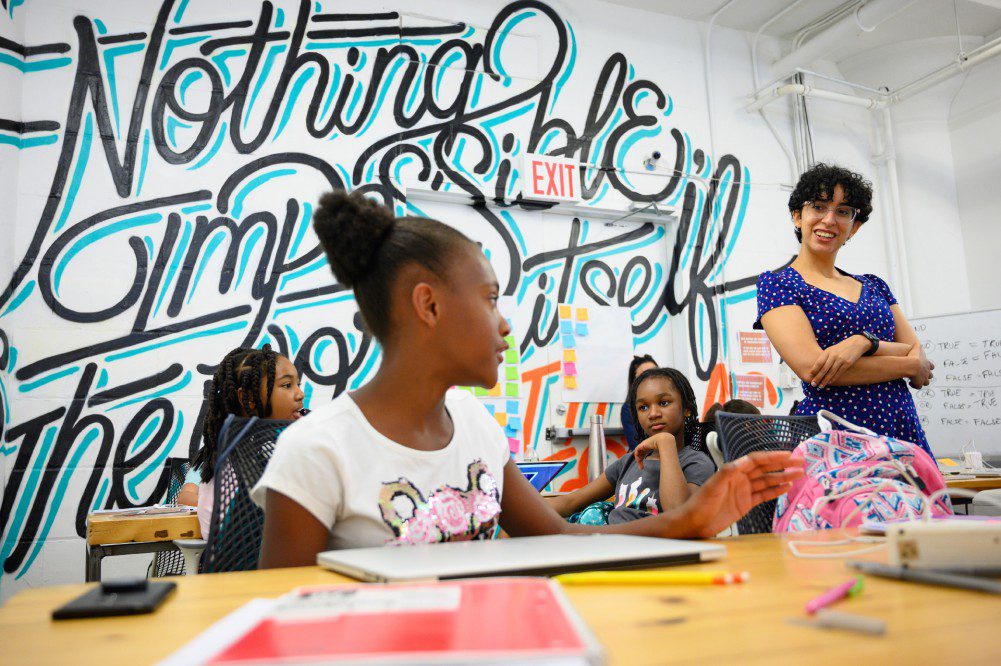 For this purpose, Zynga has pledged $100,000 from its Social Impact Fund to help GWC to support the female gender throughout their educational journey starting from the third grade. GWC has several programs through which they teach computer science to girls. Reshma Saujani, the founder of GWC, was the first Indian American woman to run for the US Congress in 2010. During the time, she went to many schools in New York City and noticed a big gender gap in the computer classes. This observation was the conception point for the GWC organization.

For this occasion, Tarika Barrett, incoming CEO at Girls Who Code, states, “We know that passionate, diverse, ambitious young women are the key to transforming our workplace and our world,” … “We’re excited to partner with Zynga this International Women’s Day to send a loud signal to young women everywhere that they belong in technology and that they have support in their journey from school into the workforce. Zynga and Girls Who Code share a vision of a more fair and equitable workforce, where women of all backgrounds rise to the top.”

Why do we need March 8 to make this announcement?

March 8, or International Women’s Day, is a tribute paid to all the women who fought hundreds of battles of patriarchy to be or to reach where they are now. For example, the Women’s Suffragette, which began in the nineteenth century, is women’s right to vote in national and local elections. Many organizations, such as the International Woman Suffrage Alliance, founded in 1904 in Berlin, Germany, came together to support women in getting their right to vote and equal civil rights. So, this day is like a pin-prick that reminds us of all of the blood, sweat, and tears shed by women in the past and they continue to do so. 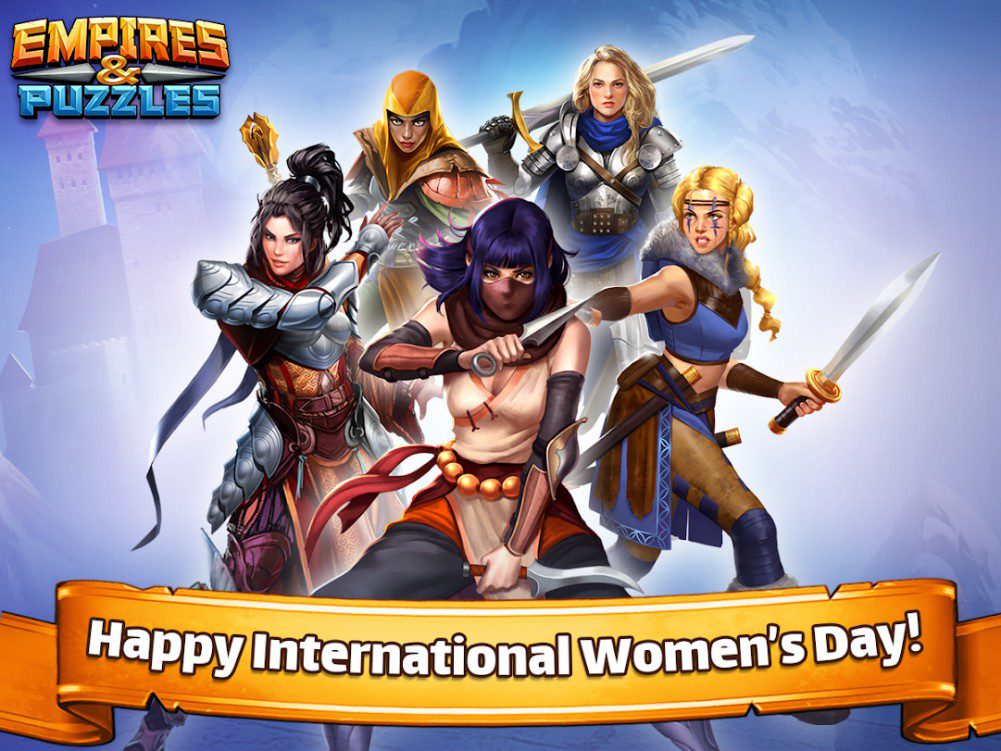 They say it takes a village to raise a child, but I think the village should focus more on their girls’ education. Zynga and GWC’s initiative is surely going to enthuse more girls into learning about tech. Having said that, it does not mean that the programs run by GWC are purely based on teaching how to code. Saujani’s GWC teaches computer science, an insight into your PC’s brain. Programs such as Club Programs, College Loops, and Summer Immersion target all ages beginning from grade 3 and are free of cost.

Women in Tech is not a novel idea but is an idea that needs continued persuasion to reach a post-patriarchy world when the feminists also become post-feminists. And we will eventually talk about all genders. Till then, we have today’s announcement and tomorrow’s hope to find leading ladies in the world of tech. 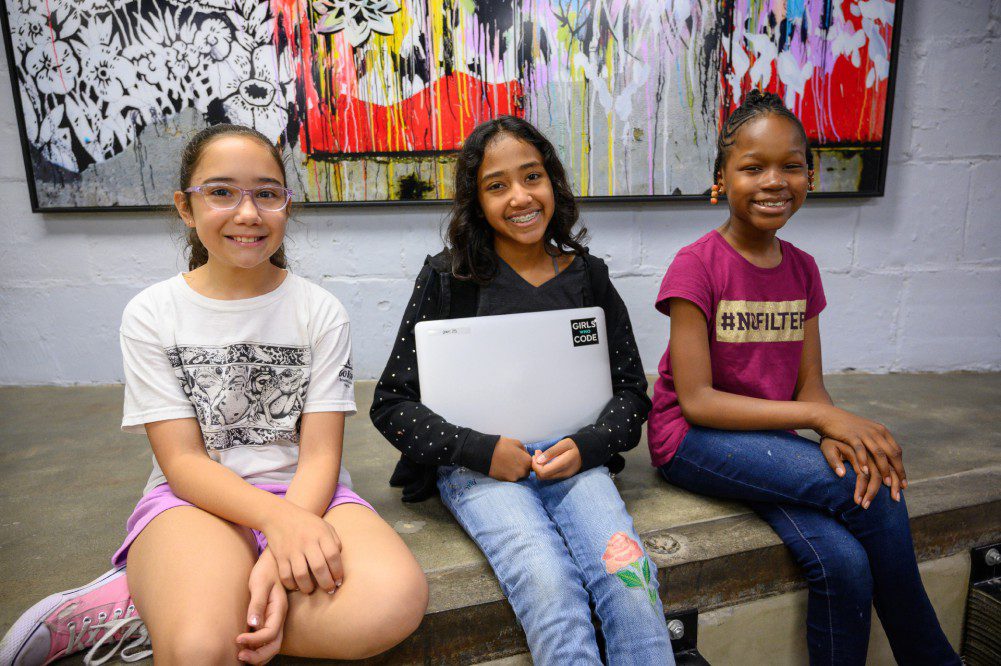 Zynga, as some of you may know through mobile game apps such as Zynga Poker, Game of Thrones Slots Casino, Harry Potter: Puzzles & Spells, Merge Dragons, and other titles, are also practicing feminism in their office. On March 4, 2021, they celebrated Women’s History Week by spotlighting one of their female employees for their work and dedication on the website’s blog. Phuong Phillips, Chief Legal Officer at Zynga, said that teaming up with GWC will help them forge a more inclusive tech and game industry.

Photo credit: All material shown has been provided to us by Zynga and is either owned by them or Girls Who Code.
Source: Zynga press release