ZTE isn’t a hugely well known phone manufacturer in the UK. That’s something of a shame, as the brand offers some great alternatives to the mainstream manufacturers, and its budget offerings represent really good value. The ZTE Blade V is just such a phone.

The Blade V is doesn’t really do anything out of the ordinary when it comes to design. After all, at a price of just over £100 it’s hard to get premium or innovative finishes. It does have a faux brushed metallic finish, and the multi-colour LED indicator looks quite classy. Overall, this is a decent piece of phone design.

The Blade V comes with a quad core processor. That’s quite a revelation for budget handset, and whilst the 1.2 GHz chip isn’t going to worry a Galaxy S4, this is a fairly nippy phone. It’s definitely a strong performer in the budget category, and the handset manages most tasks with relative ease. The Blade V is slightly let down by its limited 1 GB of RAM and its choice of software: The phone is running a slightly outdated version of Android Jelly Bean, and the heavy ZTE skin that’s been applied over the top of the operating system is a little bit clunky.

The processor might be above the phone’s budget credentials, but the screen most definitely isn’t. It’s the usual 4 inch affair that can be seen across this category, and it’s about as small as it’s possible to go on a modern phone without feeling cramped. Unfortunately the resolution is a fairly terrible 800 x 400 pixels, so text looks a bit jagged, and pictures don’t exactly leap from the screen. One area of praise is the fact that the screen is made from glass and not cheap plastic, meaning it shouldn’t scratch quite as easily.

The ZTE Blade has a 5 mega pixel camera. There’s no getting around the fact that it’s absolutely terrible in performance! If the lighting conditions are perfect, and you keep your fingers crossed, there’s a possibility it might take a good shot. In any other conditions, the results are fairly awful. Focusing is slow and shutter lag very apparent.

Call quality on the Blade V is pretty decent, and the speaker too is fairly good for a budget phone. There is a little bit of thinness to the outputted sound, but at this price point, it’s certainly on a par, if not better, than its rivals.

It’s easy to forget that all the phones at this price point are excellent value for money. Yes, screens are often lacklustre, and cameras usually sub par, but if you keep the price tag in mind, most of these phones offer a great package for limited outlay. These phones aren’t aimed at power users, they’re built for pay-as-you-go customers that are put off by heavy monthly tariffs and high mobile phone insurance premiums. At just over £100, the ZTE Blade V represents great value.

The ZTE Blade V is actually the pick of the bunch of Android budget smartphones. It’s relatively well built and finished, and its quad core processor makes it slightly more speedy than its rivals. Overall, if you’re in the market for a cheap, entry level smartphone, you could do a lot worse than the ZTE Blade V.

Harry Price is a professional guest blogger and personal trainer. Harry admits he cannot be content in the same place for more than a couple years. 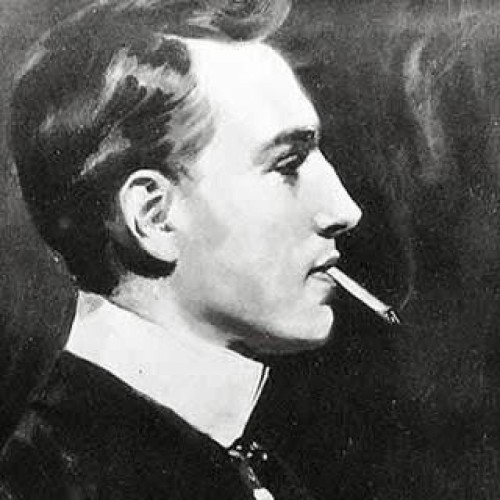