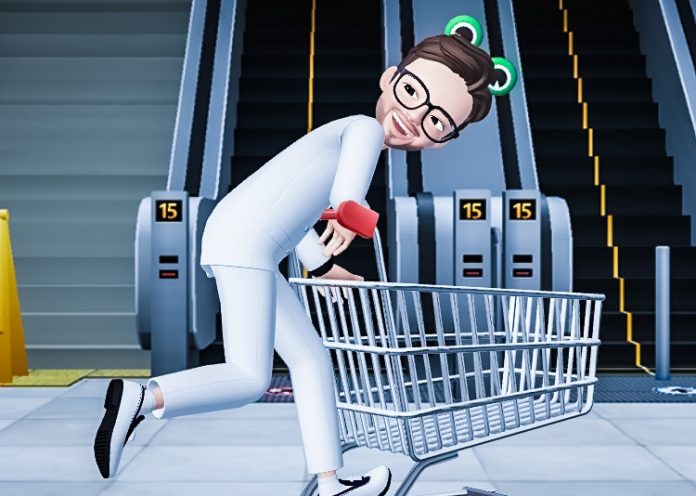 If you’ve previously had a soft spot for LINE Play, Habbo Hotel, or even The Sims, there’s a good chance that you’d probably enjoy Naver Corporation’s 3D avatar-based social networking app — ZEPETO, developed by SNOW CORPORATION from Korea. They are also the same company responsible for LINE Play, V Live, Snow, and many other extraordinary apps.

It’s all about customization

ZEPETO is the perfect blend of social networking and gaming. It all begins with customization. Much like Apple’s Memoji or Samsung’s AR Emoji, it will immediately provide you with an avatar that looks similar to you when you take a selfie. From there, you receive full reign on how you want to be represented within the app — from minute facial features to your avatar’s outfit choices.

Other features within ZEPETO

Your avatar’s not the only thing you can customize. It’s up to you to furnish your room to match your unique style too. Once you’re done with that, you can pose your avatar for selfies and videos. Upload them to your social feed on ZEPETO, or to any other of your active social networking platforms like Instagram or Facebook.

This game is also about making friends. You can find new people to connect with by discovering their posts on ZEPETO. From there, you’ll be able to message them to arrange virtual hangouts, or even take selfies together!

You can also try your hand at ZEPETO’s party games. Within this feature, you can play against other online users. While the featured games are cute, they are not quite as easy as they may seem. Not only do they prove to be quite challenging, but there’s a relatively vast array of them, so neither you nor your new friends have to worry about getting bored.

If you ever feel like a change of pace within the platform, ZEPETO also has a host of its own virtual worlds for you to explore. From fashionable cities to train platforms, ZEPETO literally has it all. However, if you’re feeling like there’s a void within the available options, there’s ZEPETO Build It.

It allows users to build and intricately customize their own worlds, which you can then access and share within the ZEPETO app. ZEPETO Built It is available exclusively for PC and Mac. It is entirely free, allowing you to create the perfect world for you to explore and hang out in — so let your creative demon run wild!

For users who like to read, Toons is another feature within the app that allows you to enjoy creative comics created by other users. Of course, you can also construct your own toons to share with others. Therefore, this feature serves as a great creative option for users who long to make something but don’t wish to utilize ZEPETO’s Build It.

Overall, this app serves as a very adorable avatar-based social game. I think that it is a perfect blend of social networking and gaming. At the core of it, ZEPETO provides its users with the freedom to express themselves. If you want to try it, the app is available on Android and iOS.

Photo credit: The feature is a screenshot from the ZEPETO app and it’s owned by SNOW CORPORATION.

Shalinn Yeap
Hello there! I'm Shalinn, a technology journalist, and occasional film reviewer. Thank you so much for reading my article, and please feel free to message me on Twitter!
Previous articleGomi Develops Handmade Portable Chargers from Plastic Waste and Repurposed Batteries
Next articleAdorable Home: The Charming, Domesticated Simulation Game

5 iPhone Apps You Must Install Before Traveling 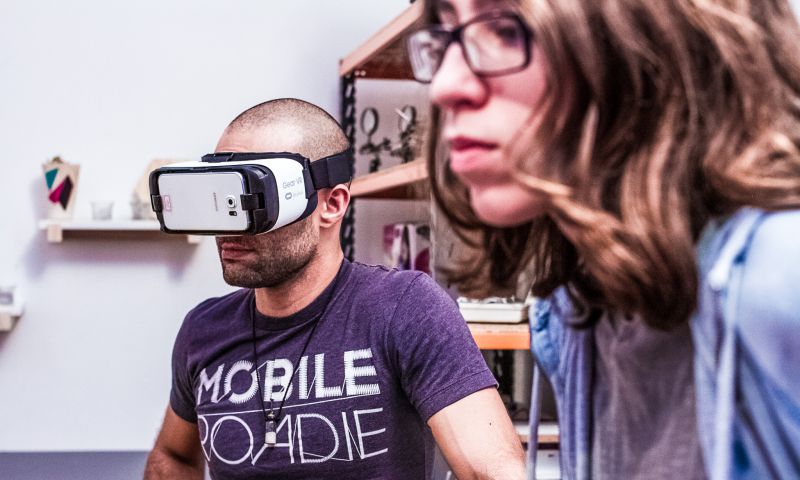 21 Major AR and VR Acquisitions in the past 12 Months