Home Feat Who Invented the World Wide Web? And Why?
FeatLifestyleGeekGeneralTechnology

Who Invented the World Wide Web? And Why? 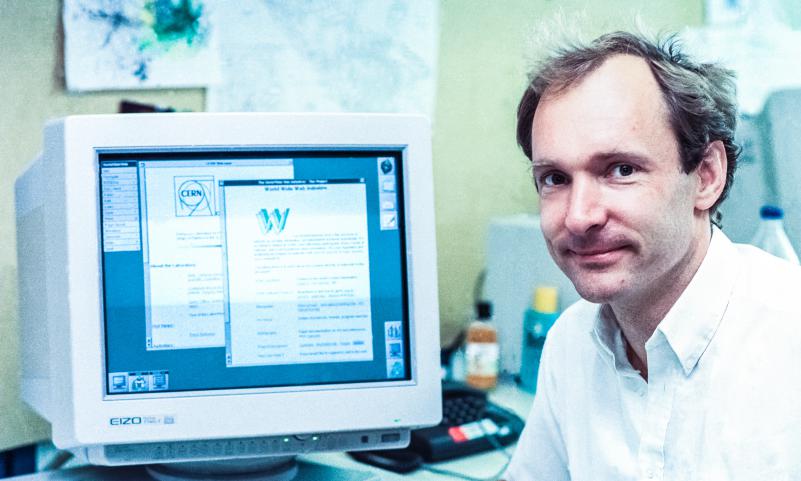 We use the web every day. We browse through the Internet without even realizing what we do. Nowadays on all kinds of connected devices, we don’t even think about the connectivity and how all of this works. It just works. It’s just there.

It’s more and more common for people to grow up in these times and taking the World Wide Web and the Internet for granted as they are. I remember how life was before the Internet hit me and I know the transition years before our brick cell phones became the sophisticated overlord devices of communication, which they are today. I remember working on computers, which were never connected to anything else as well.

Well, enough with the sad story of the pseudo dark age of information exchange. It was fine back then but it’s somewhat more advantageous for us now. I think we are all on the same page here, right?

The idea that lead to the Internet

Why would you want to have an “Internet”? The US government commissioned research to build fault-tolerant communication in the form of data connections between computers. They pursued to establish such a network to primarily support academic and military data exchange. That, however, was not yet quite the Internet that we know today. It was called Advanced Research Projects Agency Network or just ARPANET in short.

No social media in this space

The ARPANET was not the open space we know the Internet for today. As everything was government funded, there were clear rules and restriction. A handbook from the MIT AI Lab in 1982 defines, “It is considered illegal to use the ARPANET for anything which is not in direct support of Government business … personal messages to other ARPANET subscribers (for example, to arrange a get-together or check and say a friendly hello) are generally not considered harmful … Sending electronic mail over the ARPANET for commercial profit or political purposes is both anti-social and illegal. By sending such messages, you can offend many people, and it is possible to get MIT in serious trouble with the Government agencies which manage the ARPANET”.

In short, this meant no private communication allowed and business is illegal as well. Tough times. Can you imagine being connected but it’s illegal to do these things, which the Internet of today lives from? 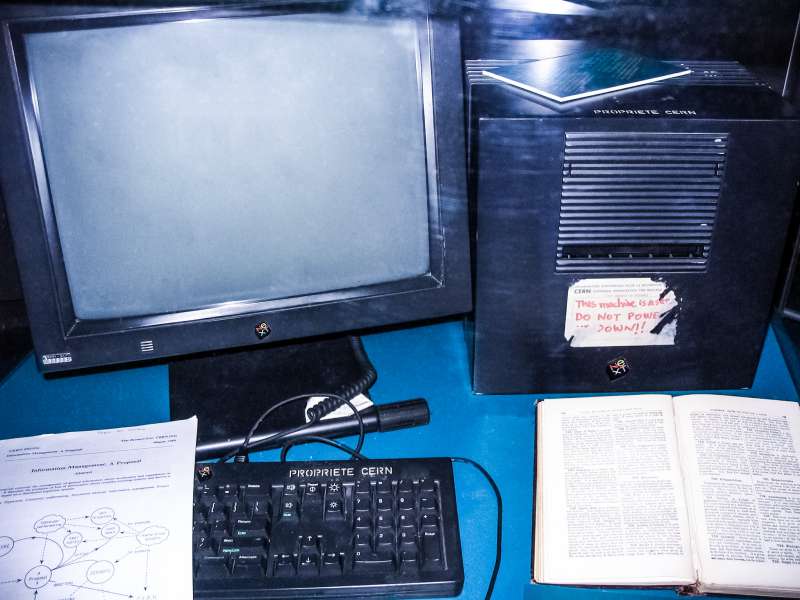 The history of the internet

We have to differentiate a little bit here, as the Internet is not the same thing as the World Wide Web. The ARPANET research started in the 1960s even though there was already an intend for data packet networking at the begin of the development of electronic computers in the 1950s.

In 1969 DARPA worked with the MIT to build the ARPANET. On the 29th October, that year, they managed to establish a link between the UCLA and the Stanford Research Institute. At 10:30 pm they record the following test results:

In the coming years, several isolated networks would emerge in different regions of the world, with different purposes. From 1973 to 1995 many of these networks have transformed and merged into a single larger inter-connected network. With the help of TCP/IP protocol for data packet exchange, the Internet grew to become the way you know it. Home of the World Wide Web.

Who invented the World Wide Web?

Of course, this could not be just a single person, but if I had to pinpoint a single hero, I’d pick Sir Tim Berners-Lee (TimBL), English computer scientist working in Switzerland at CERN from 1980 to 1994.

Berners-Lee managed to build the first versions of HTTP, HTML and developed a web browser and HTML-Editor named WorldWideWeb (WYSIWYG) in December 1990. His workstation, a NeXTcube, was the first web server to host the first website on the World Wide Web. The server’s address was http://info.cern.ch/ and it hosted pages about this project and they were text-linked to each other for navigation. This website is still available today. Try it out!

If it wasn’t for Sir Tim Berners-Lee, you might not even be able to read this or any other article out there. Or at least our Internet would be a significantly different place. I’m grateful for that.

Christopher Isakhttp://www.christopherisak.com
Hi there and thanks for reading my article! I'm Chris the founder of TechAcute. I write about technology news and share experiences from my life in the enterprise world. Drop by on Twitter and say 'hi' sometime. 😉
Previous articleScotty Allen Built His Own iPhone in Shenzhen [Video]
Next articleMAKERbuino Is Your Chance to Build Your Very Own Portable Gaming Console 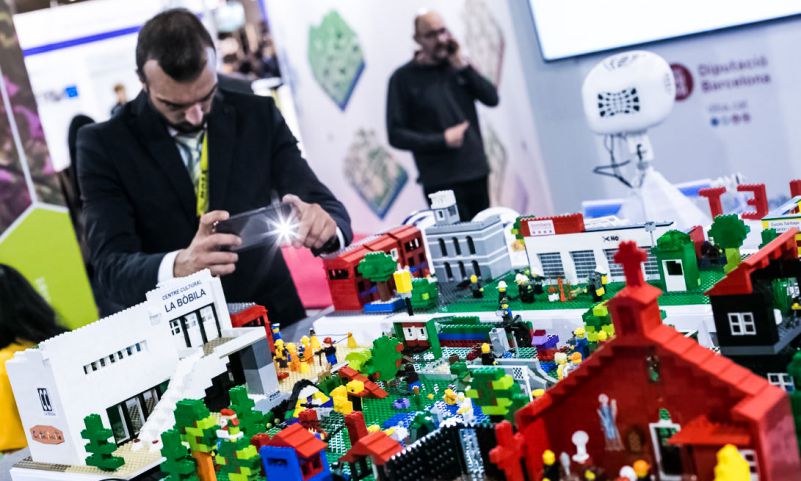