White Is the New "In" Color for Consoles 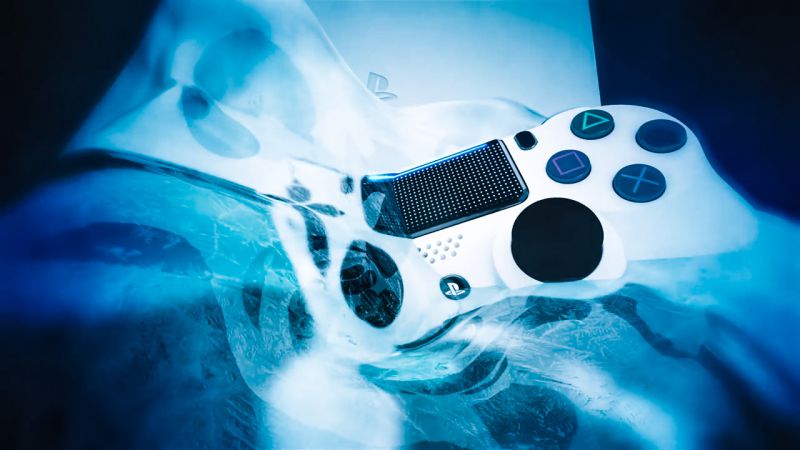 Console makers are pretty strait-laced in their choice of color. Usually, they are either white or black, excluding any limited editions. Which is weird, since handheld consoles come in all sorts of colors and variants, especially in Japan, allowing users to express their preference better.

But, for the standard PlayStation 4 and Xbox One consoles, your choice is Black or White, unless you go for one of the game tie-in limited edition bundles. Sony’s new white model hits stores today. The $299 PlayStation 4 comes with just 500GB storage and a matching DualShock 4 controller. The launches mark a resumption in battle with Sony edging the Christmas sales but having a sizeable overall lead on Xbox. Of course, Microsoft has the more powerful Xbox Scorpio model on hand for a launch later this year.

But that could be too little too late, as gamers settle in having already spent a fortune on the mid-life upgrades and slim models of the latest consoles. Hopefully this “choice” allows new buyers to get something more in tune with their current home entertainment system and choice of furniture.

The Xbox bundles will retail for $349 with 1TB of storage. First up is the Forza Horizon 3 Bundle on February 7. Then, a week later comes a version with Halo Wars 2 Ultimate Edition Bundle. Entry-level models with just 500GB drives will cost $299, but given that 6TB hard drives now exist, consoles are still woefully understocked when it comes to storage.

At least with the Xbox One, you can add any external hard drive you like, oddly Sony is yet to implement this feature on PlayStation 4. Whatever the cost, both sets of users might also be tempted by the Nintendo Switch which makes portable gaming easier than Sony PlayStation 4 Remote Play option on Vita or Xbox’s multi-screen approach.

Chris Knight
I've been writing about technology. PCs and mobile for over 10 years, covering news, tutorials, reviews, comparisons and other pieces across magazines and websites.
Previous articleReforestum: Design Your Own Forest and Watch It Become Reality
Next articleWhat Does a Product Manager Do?

How to a Pick Color Code from an Image Online? 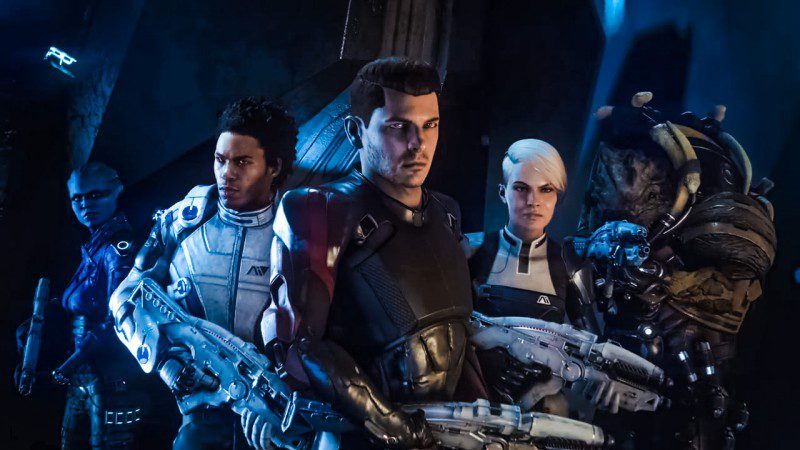