What If: 5 Crazy Merger Ideas 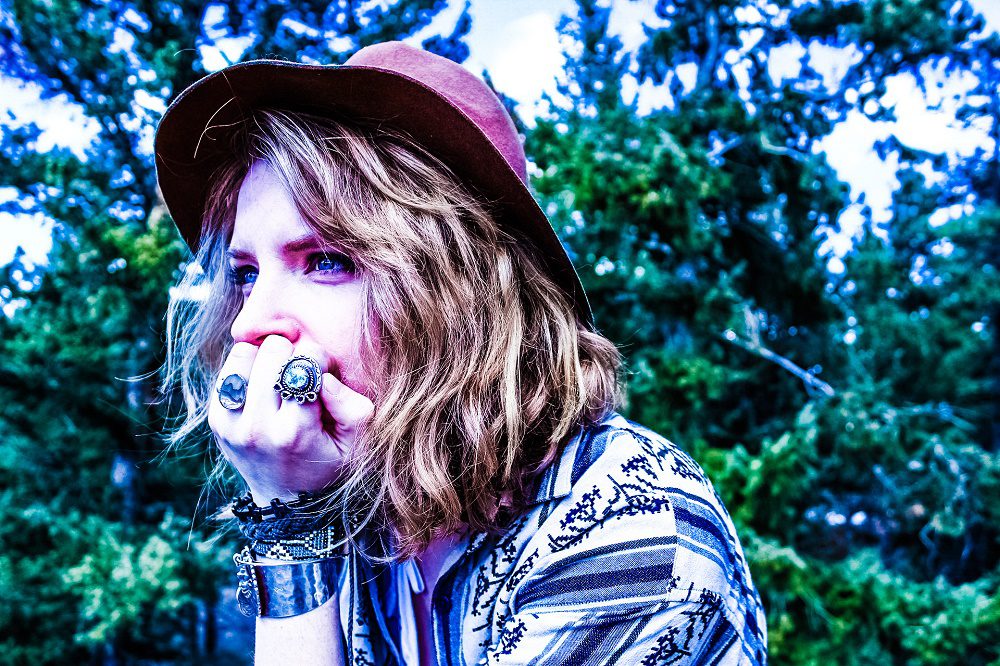 It’s been a crazy year with a lot of movement in the digital and technology markets. Some of the mergers that happened made sense and did not surprise anyone. Others were a big bang, that nobody could have foreseen. In this article I would like to share some ideas on what might come in near or far future. Some of these might be even impossible to facilitate, but the motto of the day is “What if?!?”. So please consider this as an opinion and not as a forecast for the next year.

Even though many regard Google+ as a dead platform, Alphabet has a strategic interest in keeping their social network alive. Beyond drawing users into the Google ecosystem of software solutions as their natural habitat, they might be able to leverage user and post data to optimize Google’s search results. For companies it’s imperative to have a good ranking in search engines and it definitely helps, if a company owns and manages a living Google+ page, which is associated with their Google Maps entry and official webpage.

Is anyone still on Google+?

But the sad news is, Google+ is not a popular platform. I don’t know why it isn’t. I just know that personally I also don’t use it so much. Social networks are hot, but many users focus on a single platform instead of multiple ones. I think, if Alphabet wanted to boost their social networking activity an option would be to acquire Twitter and face the rival Facebook with combined powers. As a Google ecosystem inhabitant and Twitter user I would welcome that change.

Amazon’s declared goal is to offer the world’s best possible customer service, and they are good, no questions. If you think back to your last couple of Amazon orders that went wrong somehow, how many  involved the logistics partner? For me – all of them. Amazon never caused an issue to me and they try best to sort things out for me. That is also the correct way of approaching it from customer service point of view as I am not a customer of the logistics partner, I am a customer of Amazon and they are the client of logistic partner XYZ.

Where is my delivery?

So in order to solve this one last issue that prevents them from delivering that best customer service, they need to consider in-sourcing the logistics part of the eCommerce business as well. That would further support them with their other physical engagements such as the intra-day and intra-hour delivery as well as physical stores. DHL has about 43% of the global market share (PDF link) for logistics and would be a good choice for an acquisition, but they might be already too large to acquire.

Alibaba is a Chinese eCommerce platform, founded by Peng Lei and Jack Ma. They are the 56th most popular webpage in the world as of today. And they achieved these large amounts of customers, even though many people outside of China have never heard of this company before. Alibaba is a strong player in eCommerce but struggles to set foot in western markets. How would they be better able to move westward with their businesses?

Why would I buy there?

One way could be to acquire eBay into their portfolio and slowly combine it with present solutions of their offerings. eBay and PayPal did a split so this could be a way to go forward. Amazon would be wishful thinking as an acquisition target for Alibaba but going forward with eBay would certainly establish a better bridgehead.

Mobile payment solutions are a key interest right now and in the near future. Financial technology needs to be comfortable and fun to use and yet needs to offer the strongest data privacy and security options you could think of. The leading provider for this is PayPal with more influence than all other rivals combined.

Millennials might have never been in a physical bank.

Alphabet has a fair solution with their Google Wallet. It work’s but it’s not really a common payment option. Alphabet could certainly fund a possible acquisition of PayPal and as explained above, after the split with eBay, they would not need to bother with any side businesses, which they might not be interested in. Apple would be smart to consider this as well, but their strategy doesn’t give any hints for that. They are not known for supporting own solutions by gobbling up the market leaders.

Many people nowadays approached me and they were like “What’s Yahoo even doing?”. Marissa Mayer took over as CEO a while ago now and she’s not idling around.  Here, on TechAcute, we try to cover new Yahoo products as good we can. For instance we had popular posts on the Yahoo video chat app Livetext and the Android launcher Aviate.

What’s Yahoo up to?

Yahoo’s actions of recent past consist heavily of the acquisition of mobile dev SMBs along their their ideas and products. A good future acquisition target would possibly be Jawbone. The fitness wearable device manufacturer and app developer quickly gains popularity among digital citizen and would give Yahoo a nice boost, if integrated into the Yahoo portfolio.

Some of these ideas above might be too far out, but some might be even possible in the future. What do you think about my musings on the markets? Do you think those are realistic? Do you have any other interesting ideas? Please share your thoughts below in the comment section and thanks for reading!

Christopher Isakhttp://www.christopherisak.com
Hi there and thanks for reading my article! I'm Chris the founder of TechAcute. I write about technology news and share experiences from my life in the enterprise world. Drop by on Twitter and say 'hi' sometime. 😉
Previous articleiPhone 6s vs. Samsung Galaxy S6
Next articleBest Gadgets and Apps for the Visually Impaired

Women in STEM and How to Save the World [Video]