What Happened to the Japanese Curation Media Industry? 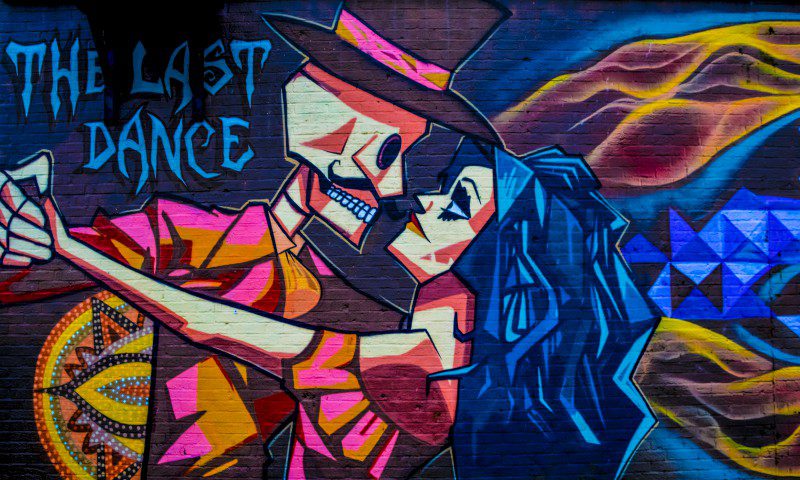 Earlier this month, Japanese company DeNA, provider of mobile portal and e-commerce websites, made the decision to shut down its curation media instances including one of the most popular ones named “MERY.” This decision was in response to the recent accusation of its content to lack accuracy and transparency.

The whole drama started with one article. WELQ is a curation media owned by DeNA and deals with topics related to health and wellness. In October, the article titled “For those who is tired of life” was published. And it was revealed that the word “死にたい” (I want to die) was set as an SEO target word for this article, and was included in the source code.

This article was linked to the website that provides a self-analysis test. Even though it was by no means recommending readers to commit suicide, and in fact encouraging to understand themselves more, there was criticism towards SEO strategy that targets people who want to die.

The shutdown of curation media that followed

Many companies that were publishing sponsored articles, to endorse their products, decided to delete the articles from curation media, and DeNA made the decision to shut down all of its curation media.

In Japan, curation media has become a new money-making machine for digital marketers. Brands pay media companies to write articles, which lead readers to buy their products. The profitability is often prioritized over quality.

This incident was a case from Japan but can teach a lesson to all people who are in charge of media organizations. If you are in a position to propagate information, you have to follow morals and ethical standards of journalism. Just because it’s the new field and there is are strict regulations, it doesn’t mean that you can say anything you want.

DeNA (pronounced “D-N-A”) develops and operates a broad range of mobile and online services including games, e-commerce, entertainment, healthcare, automotive and other diversified offerings. Founded in 1999, DeNA is headquartered in Tokyo with over 2,000 employees. DeNA Co., Ltd. is listed on the Tokyo Stock Exchange (2432).

Photo credit: Dean Moriarty
Citation: Yomiuri Online articles from 1-Dec and 12-Dec of 2016
Source: DeNA press release
Editorial notice: The “about text” has been provided as part of a public press release.

Moe Hazehttp://moelouise67.tumblr.com/
I am currently working as an intern for a global advertising agency. I am mainly interested in writing about the application of latest technology in the cultural scene of Tokyo.
Previous articleGo on a Virtually Perfect Holiday from the Comfort of Your Own Home
Next articleNoPro Action Stunts of Regular People [Video] 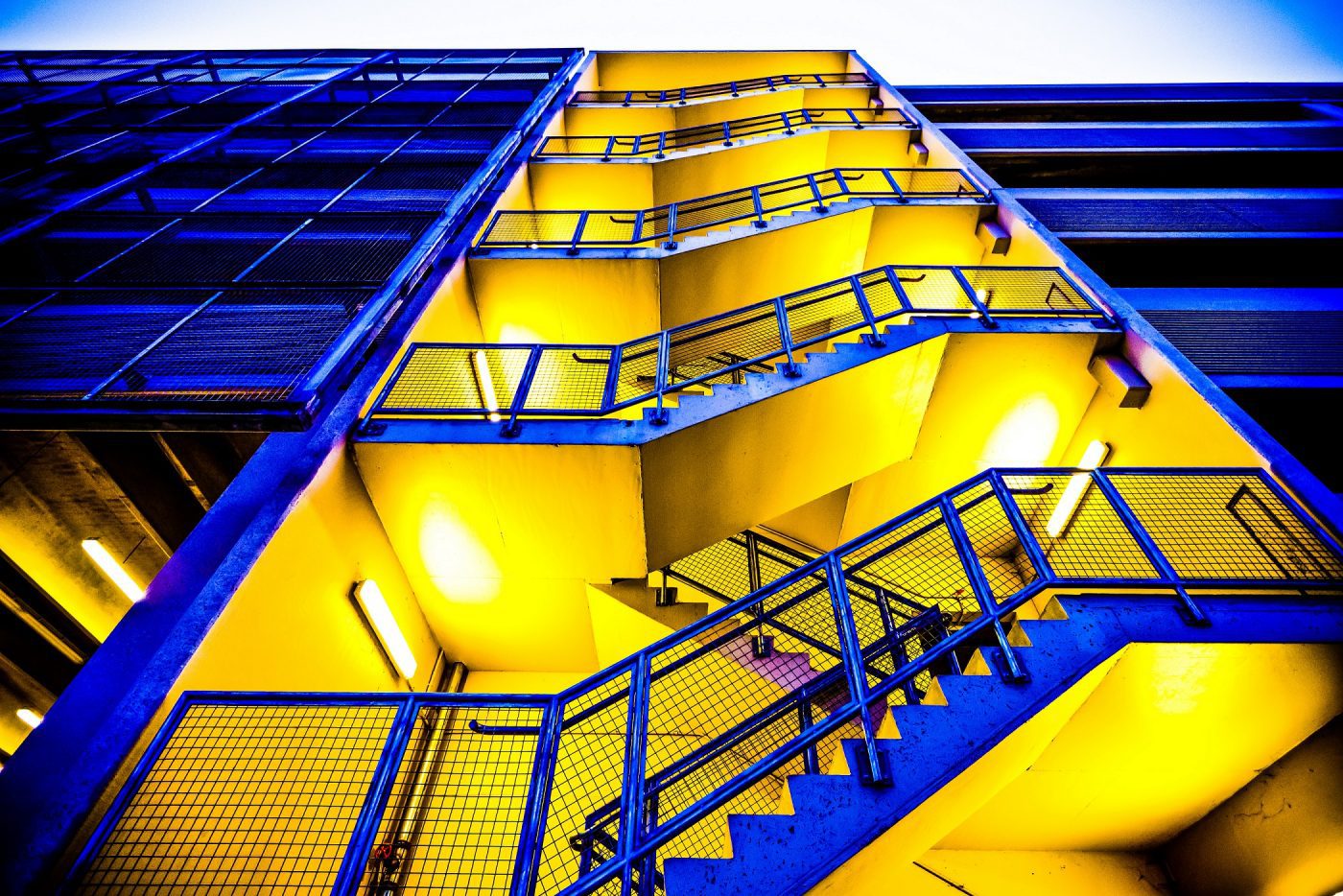 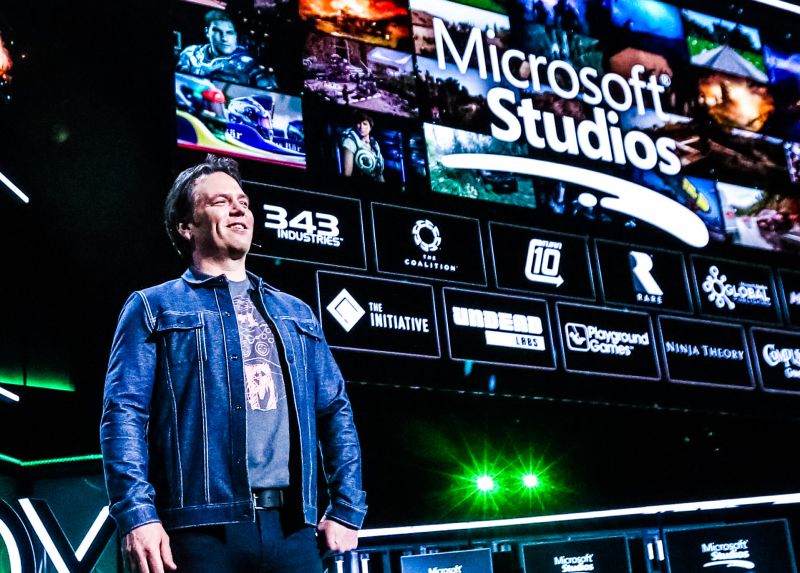