Home General What Apps Are Spying on You?
GeneralTechnologyMobilitySmartphonesSoftware

What Apps Are Spying on You? 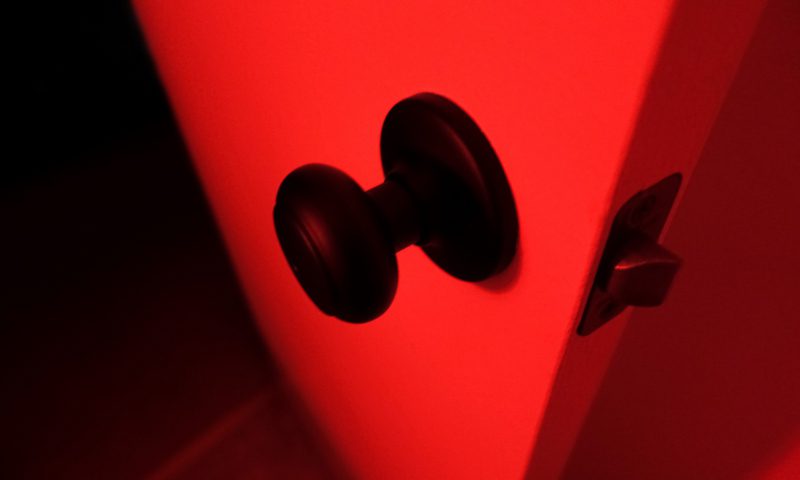 Given the news that a Frenchman is taking legal action against Uber for $46 million, for giving away his secret love life, what other apps do we use that could give away our own little secrets?

While many fitness apps track our exercise routines, monitored by us tapping start and stop at the beginning/end of the route, several apps follow us wherever we go. Moves is one example that creates a neat little map of your travels across the day.

Most users probably only ever see the number of footsteps or distance walked, but say your route home regularly takes you to a bar or “club” that better half doesn’t know about? The app’s privacy policy is open about the data it captures, but who actually reads this among the hundreds of thousands of users?

Some apps are a bit spooky

That’s just one example of an app that does something openly, that users might not know about and could be rumbled for, but there are more subtle cases. The typical find my phone app can be installed easily enough on anyone’s phone and buried in a menu by a suspicious significant other, who can then see where that person goes.

If you have a work phone, these often come with apps like AccuTrack to help monitor where devices or vehicles go. Any member of staff going on a little extra-curricular activity during office hours could easily be outed, and some unscrupulous bosses who see where someone goes on their free time could also leverage that information.

Then there are all the social media apps that mention you are near somewhere or someone, the geotagging information in photos and so on. If you ever have a need to get away from life, make sure you leave your phone behind because almost anyone with a little digging can find out where you’ve been.

Chris Knight
I've been writing about technology. PCs and mobile for over 10 years, covering news, tutorials, reviews, comparisons and other pieces across magazines and websites.
Previous articleSELFLY: Smartphone Case Transforms into Flying Camera Drone
Next articleTop 10 Free Android Games in 2017 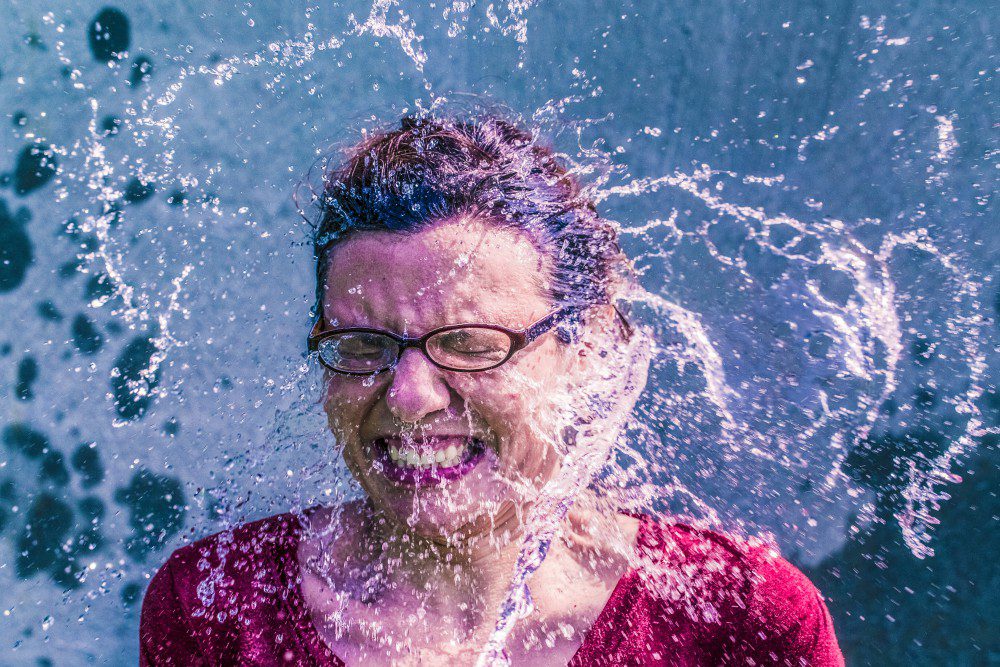 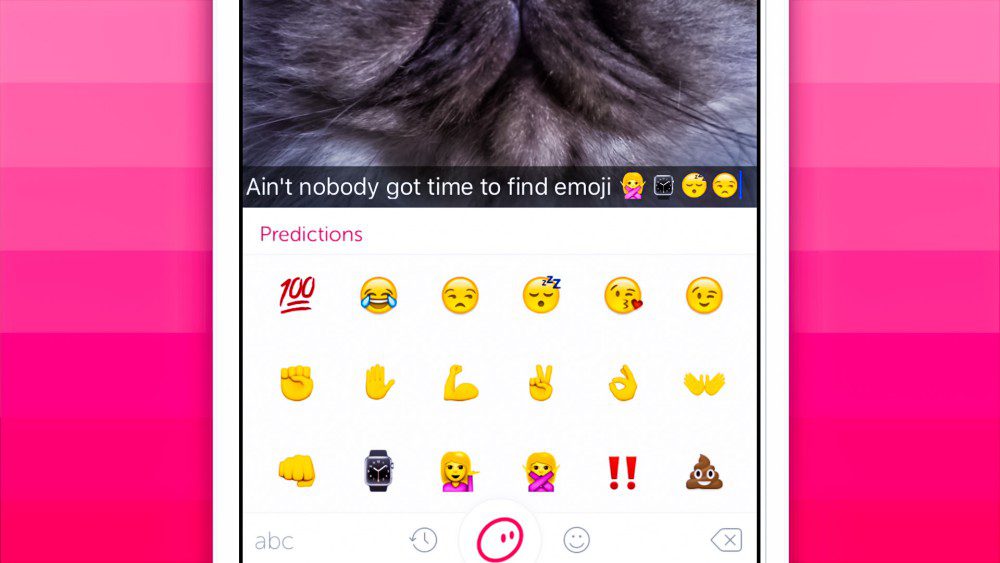