We recently facilitated a poll on Twitter to see whether or not the TechAcuties would be interested in some gaming charts. As there was a rather positive feedback on the idea, in summary, we decided to put some work into number crunching over the weekend and now can present you with our most recent game charts top 10 for PC, Xbox One, and PlayStation 4 titles. Will your favorites be on top of the games top 10? Check the game charts below to find out.

The data science behind this ranking is still under development, but it consists of purchasing data, including pre-orders, as well as playing popularity data. We hope you’ll like what we came up with. If you have any feedback, feel invited to share your thoughts below in the comments. Have fun! 🙂 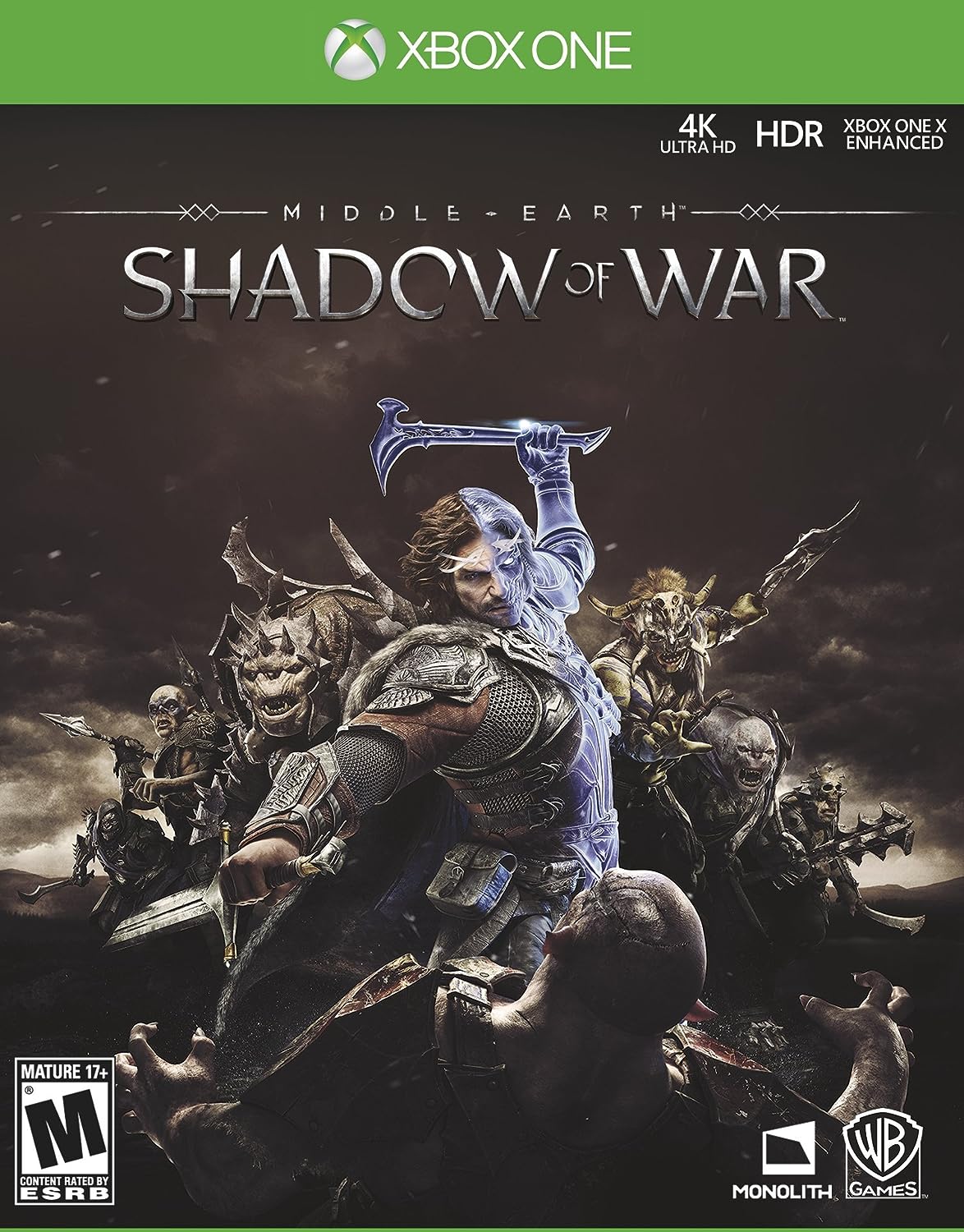 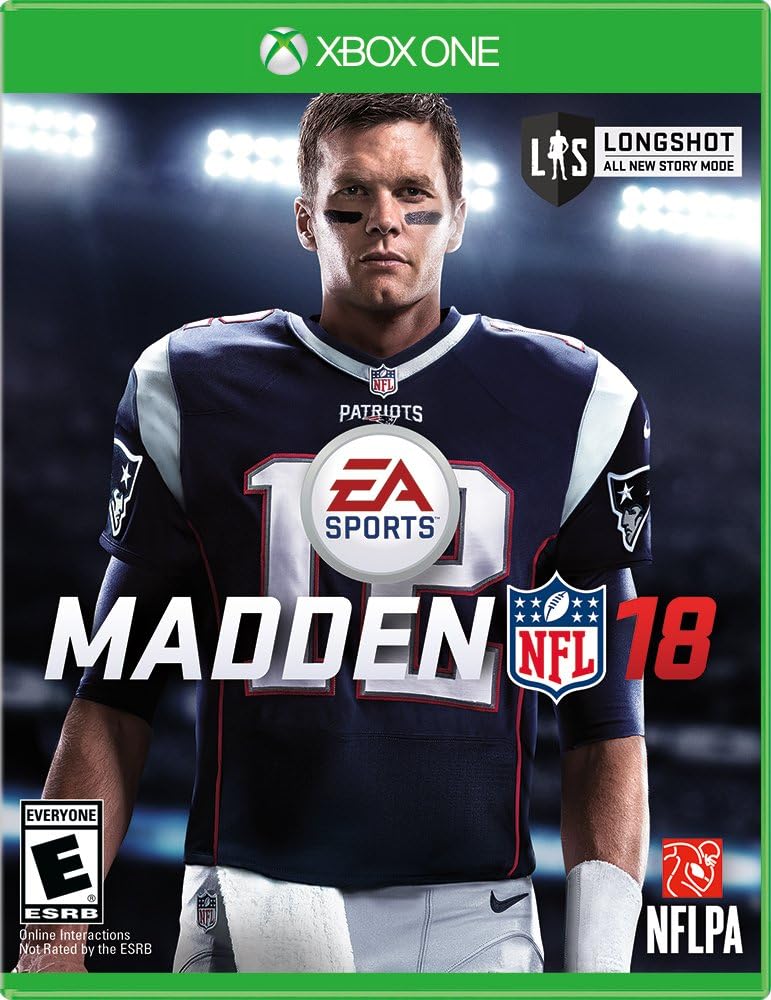 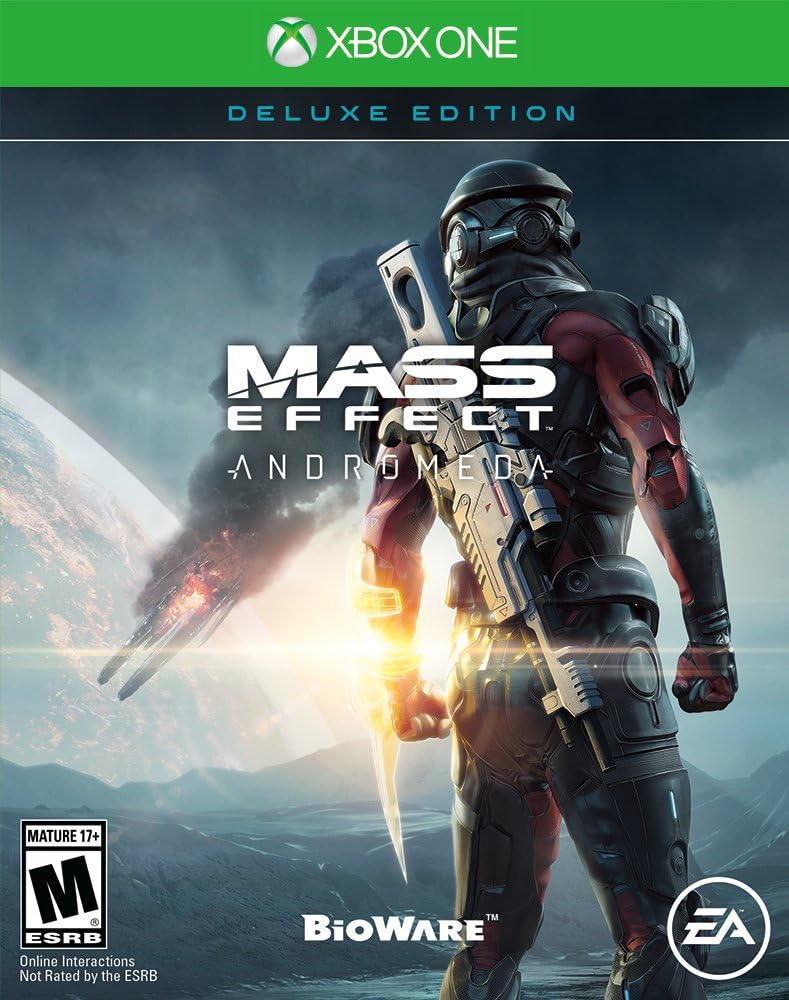 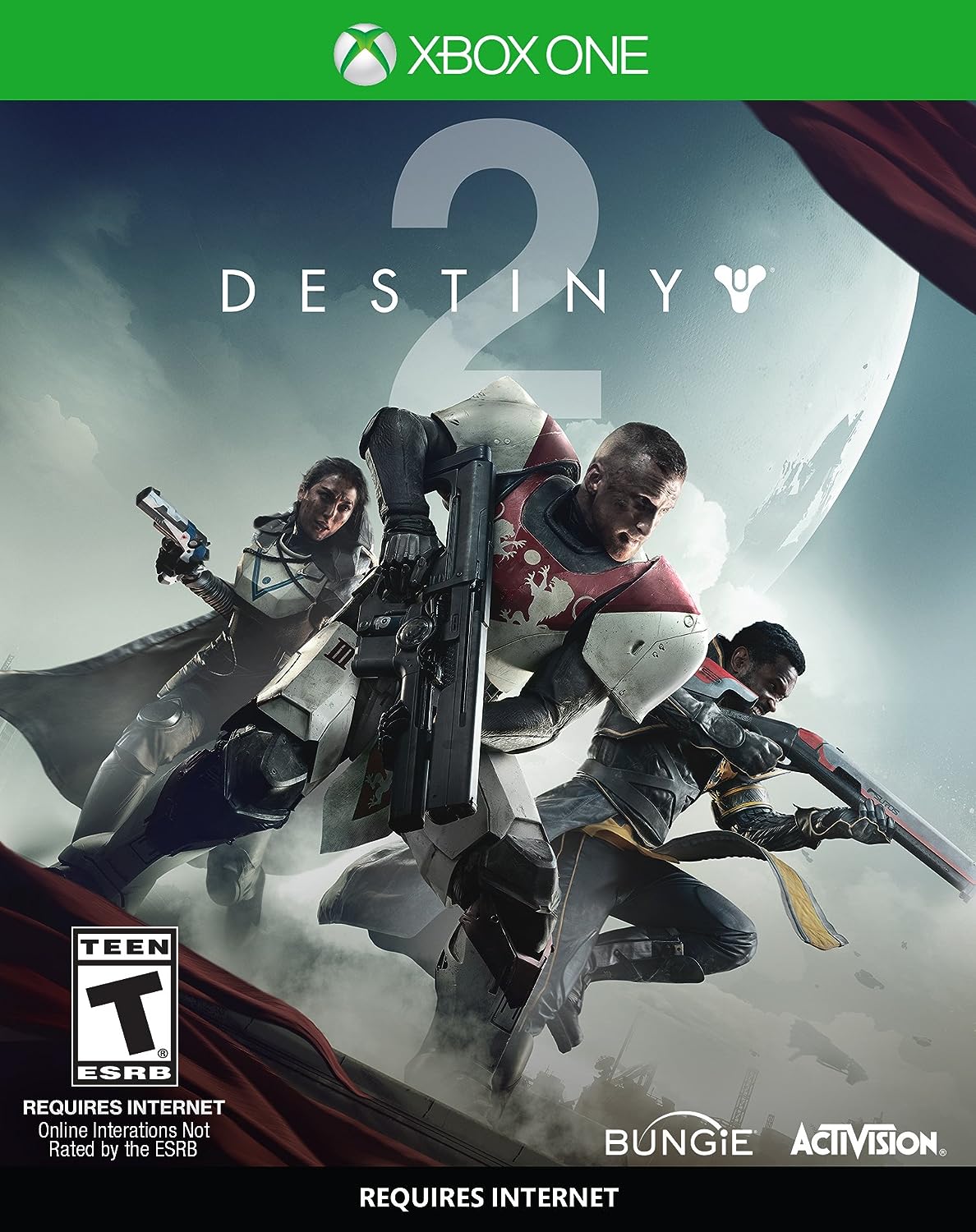 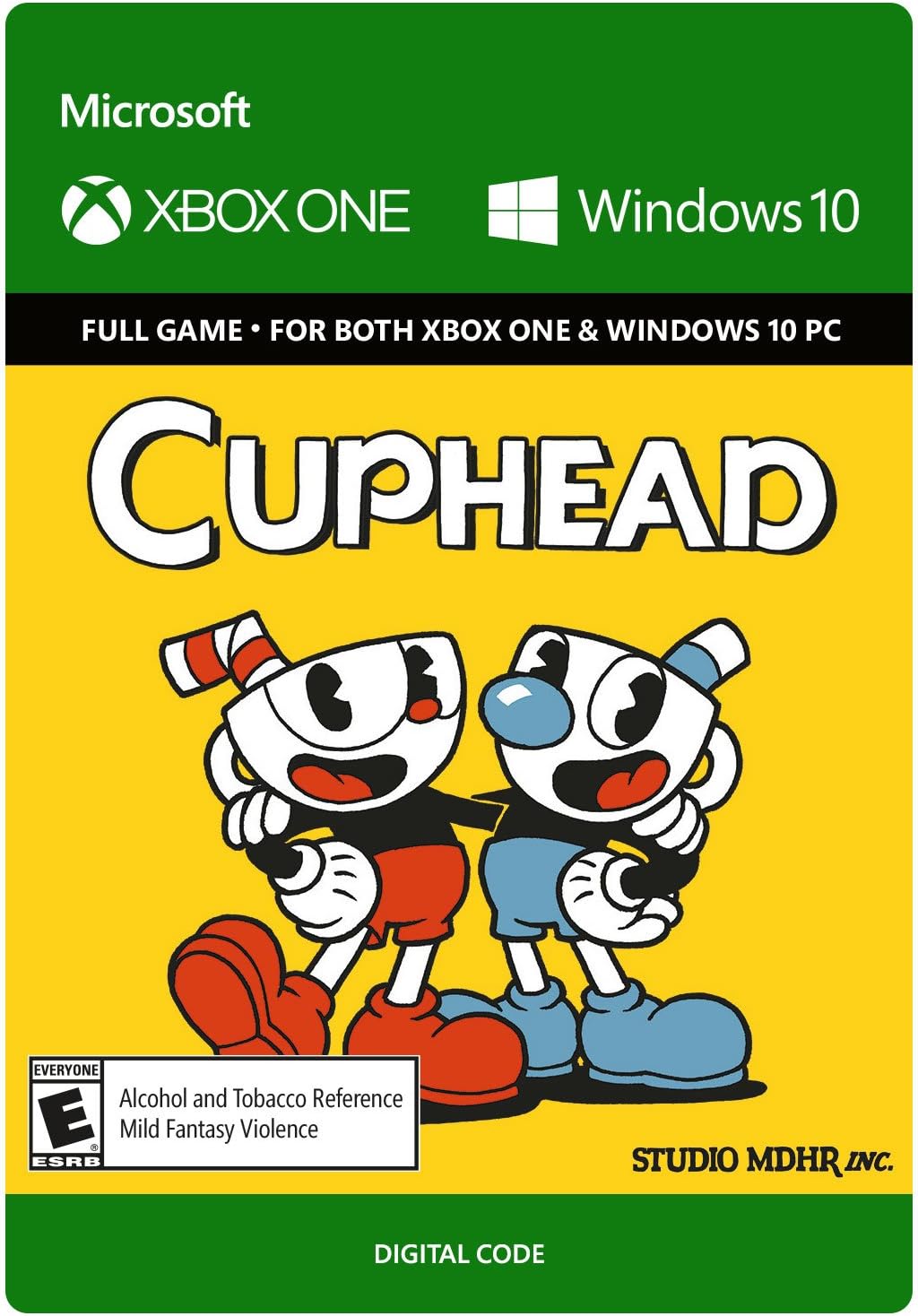 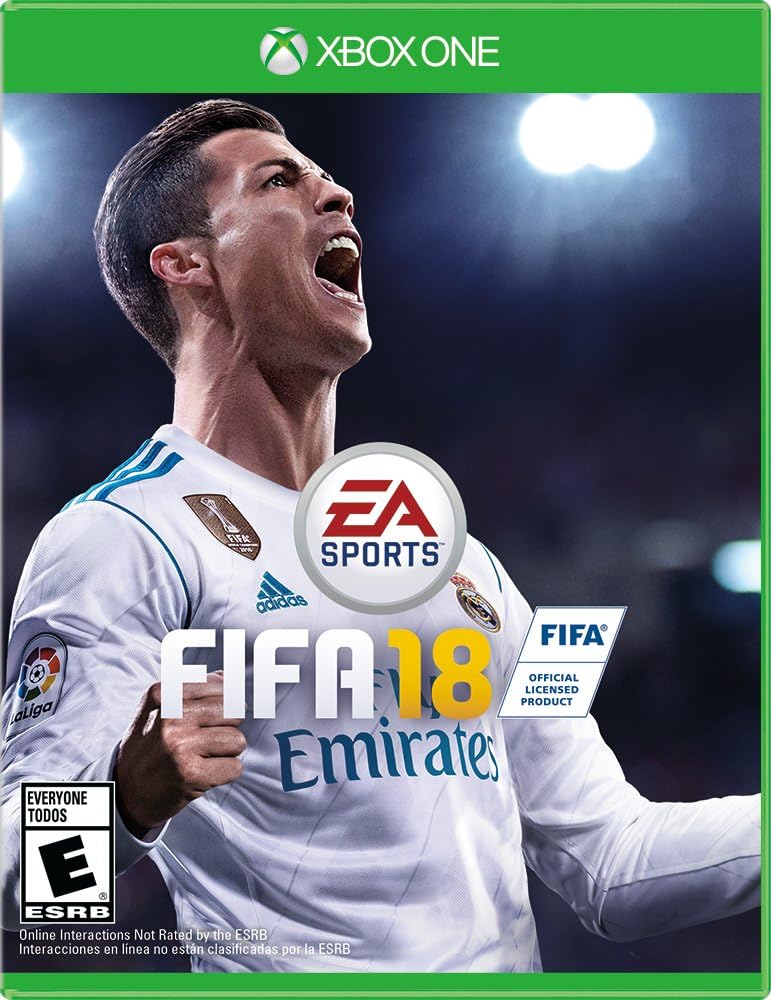 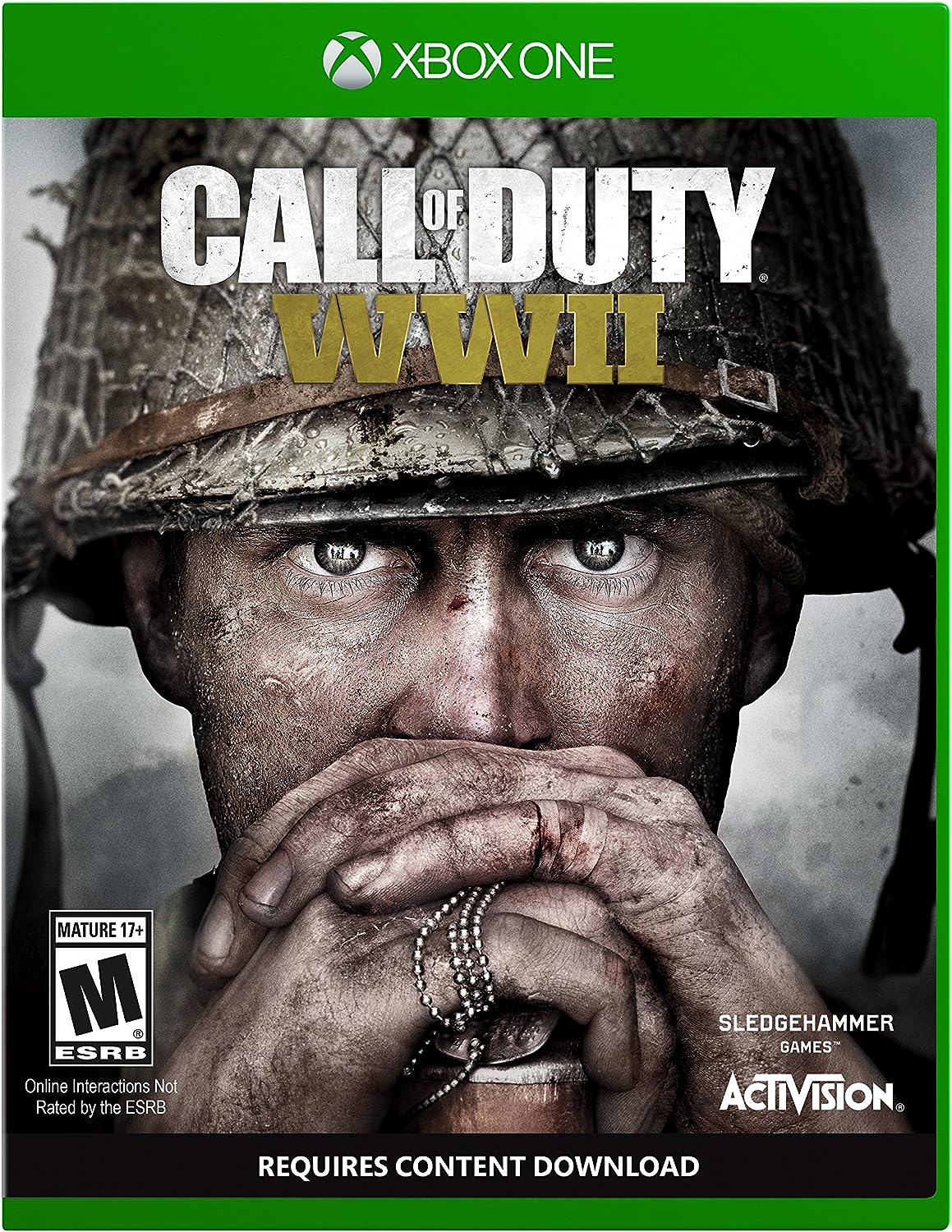 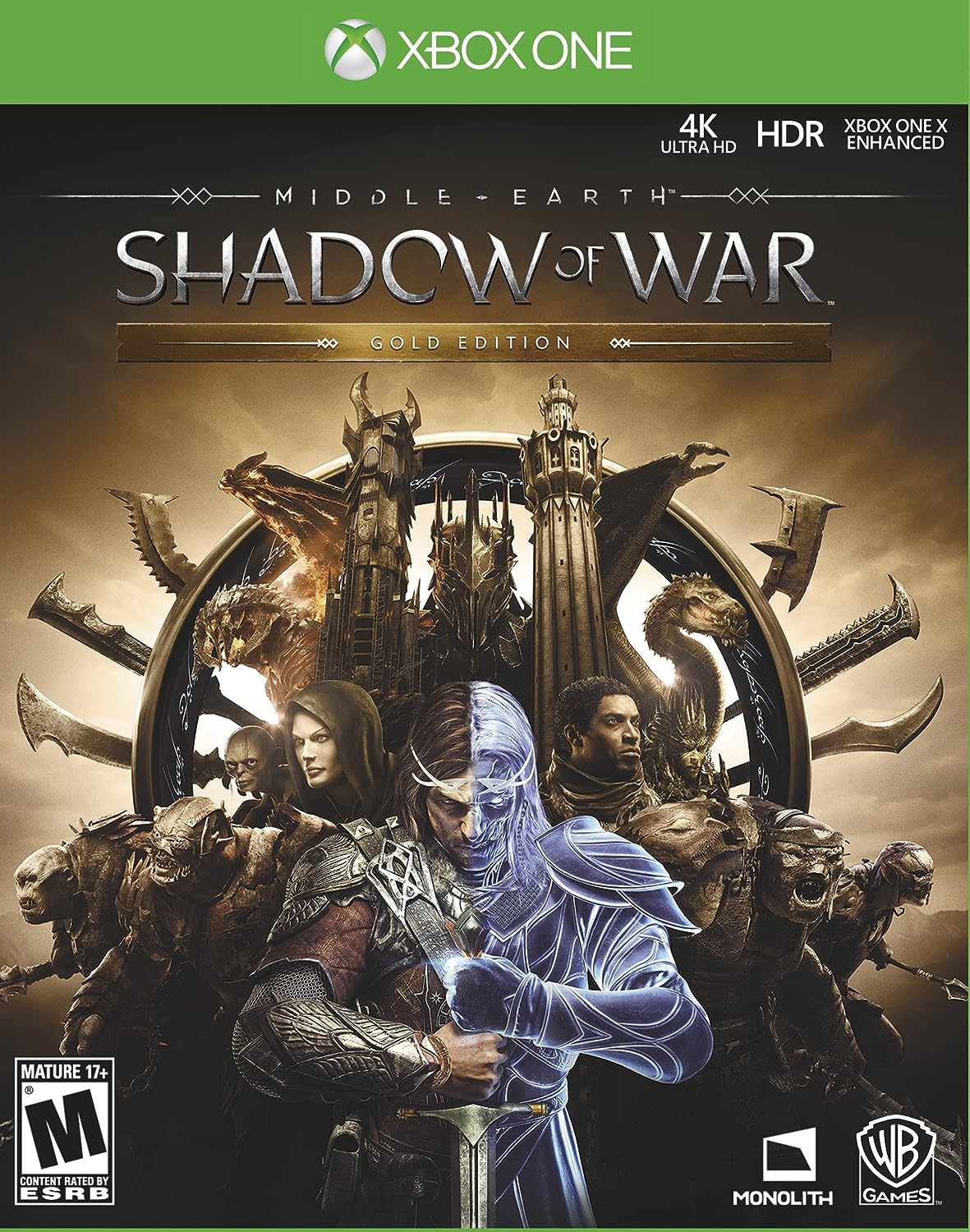 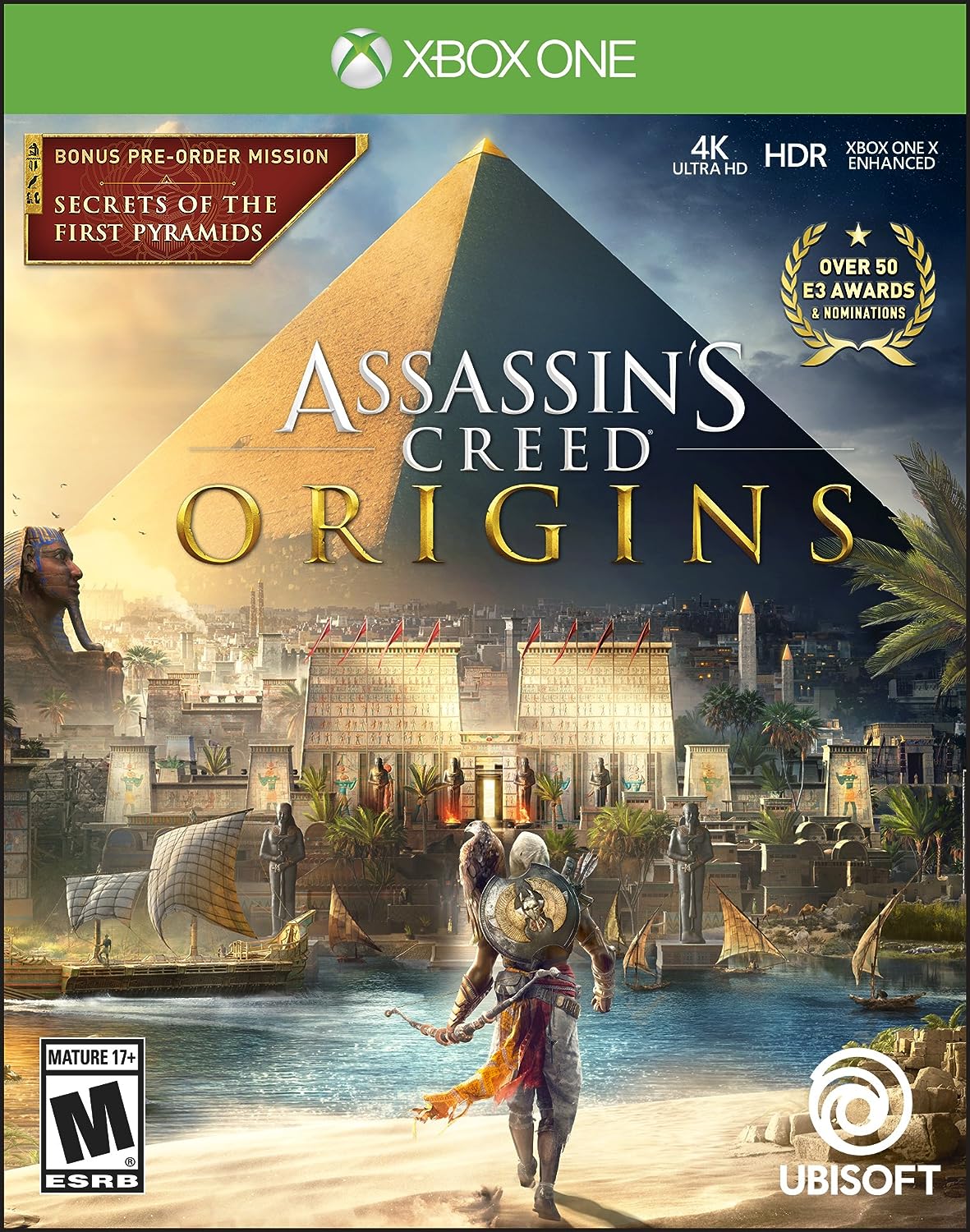 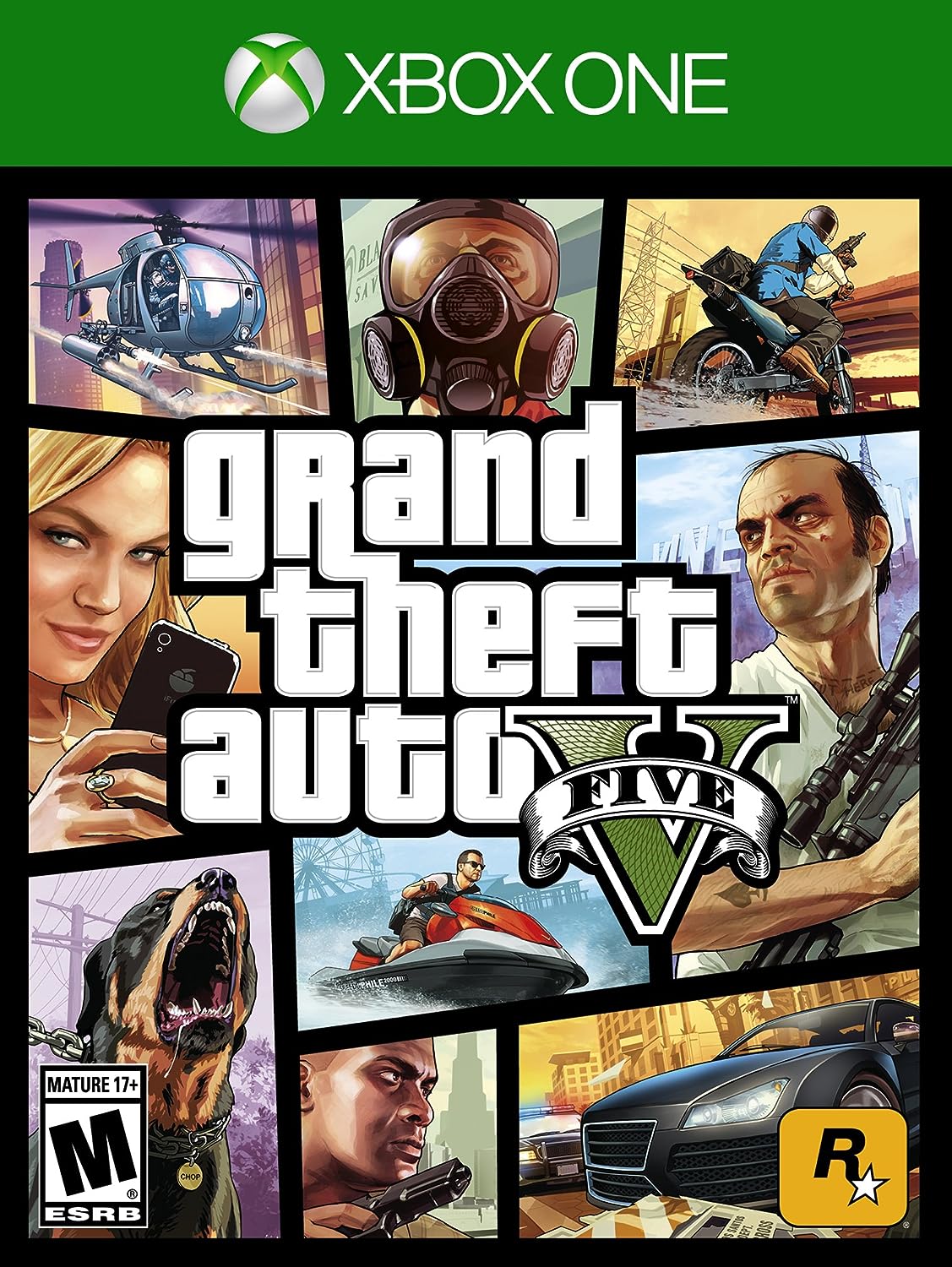 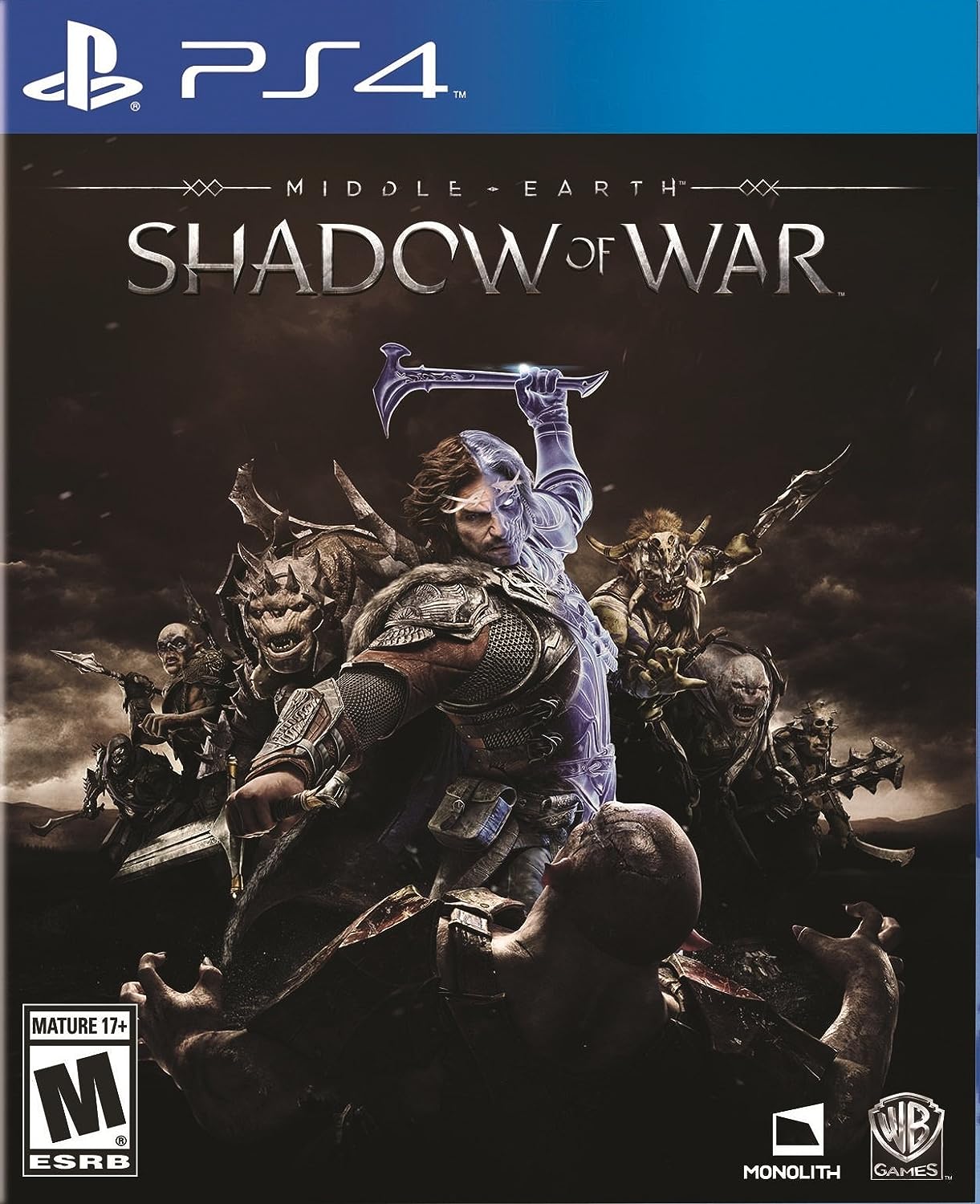 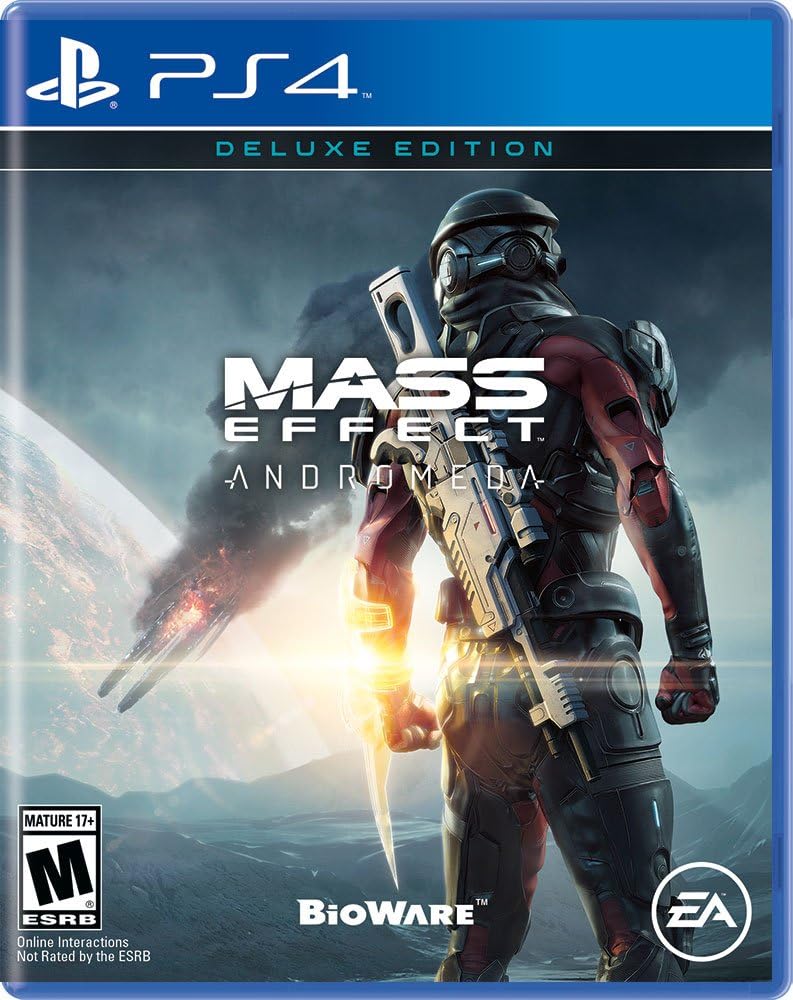 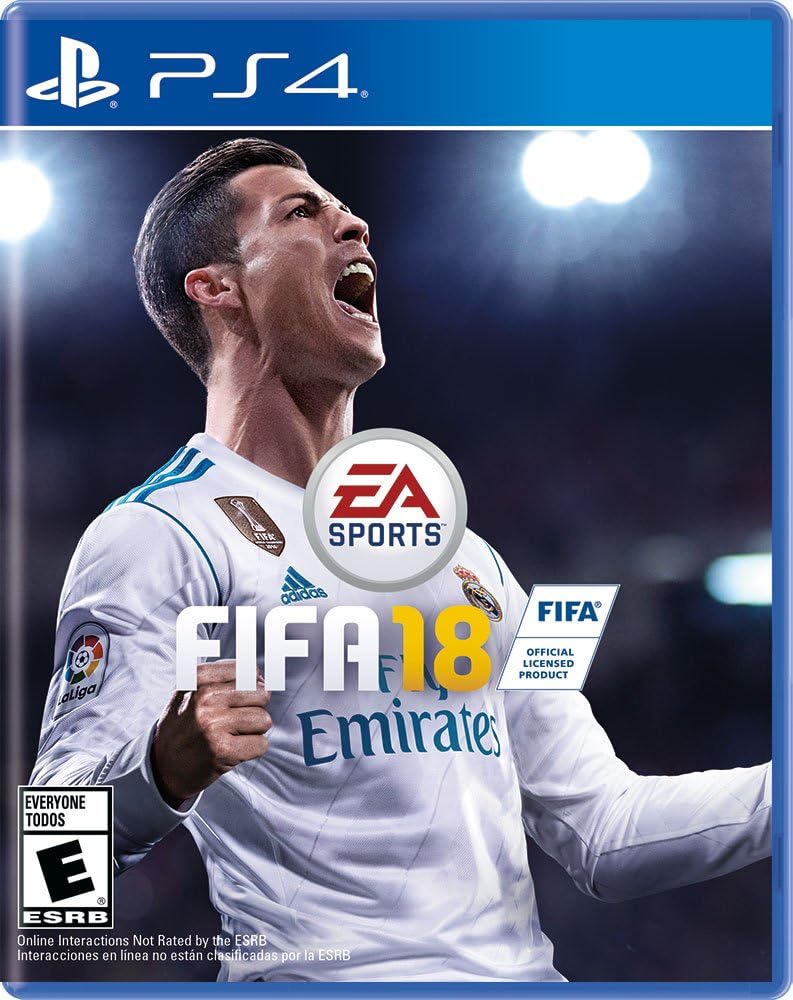 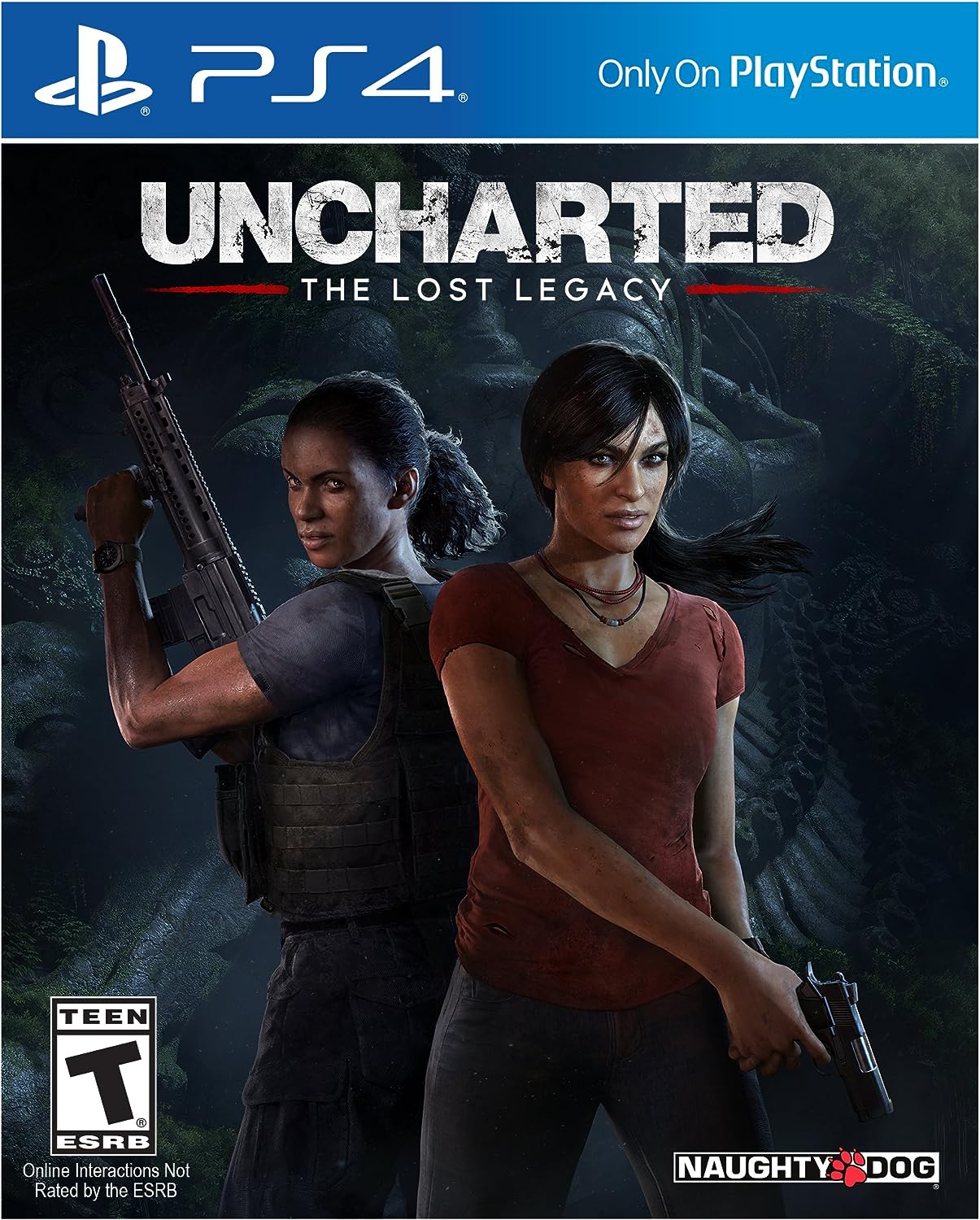 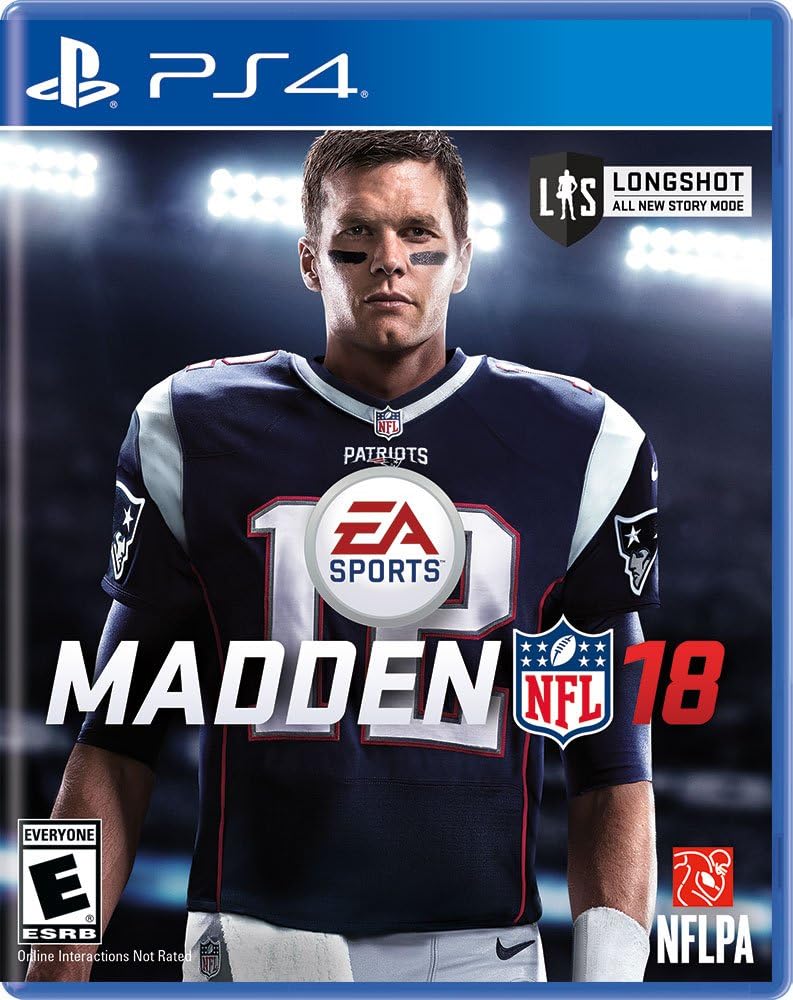 7. South Park: The Fractured but Whole 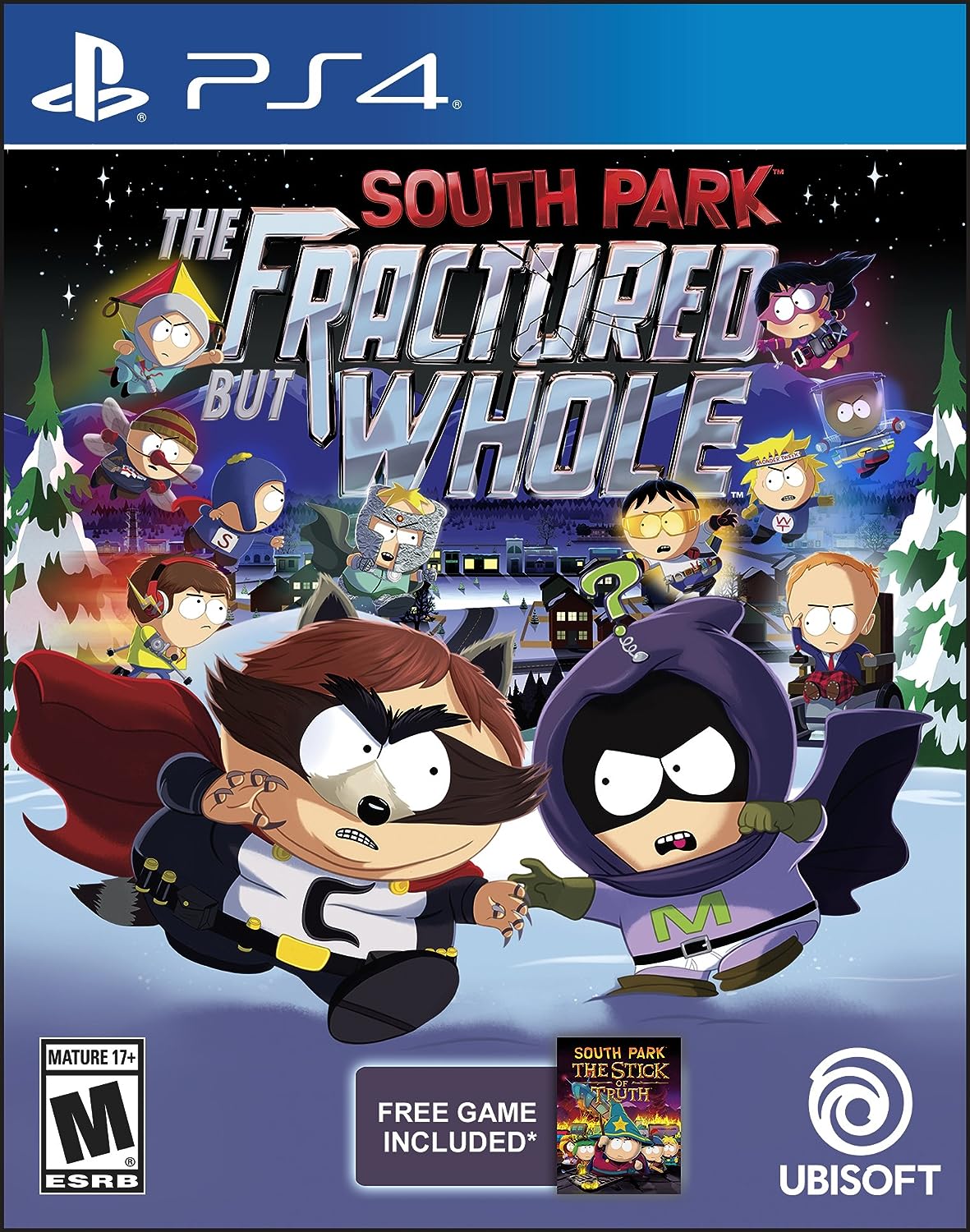 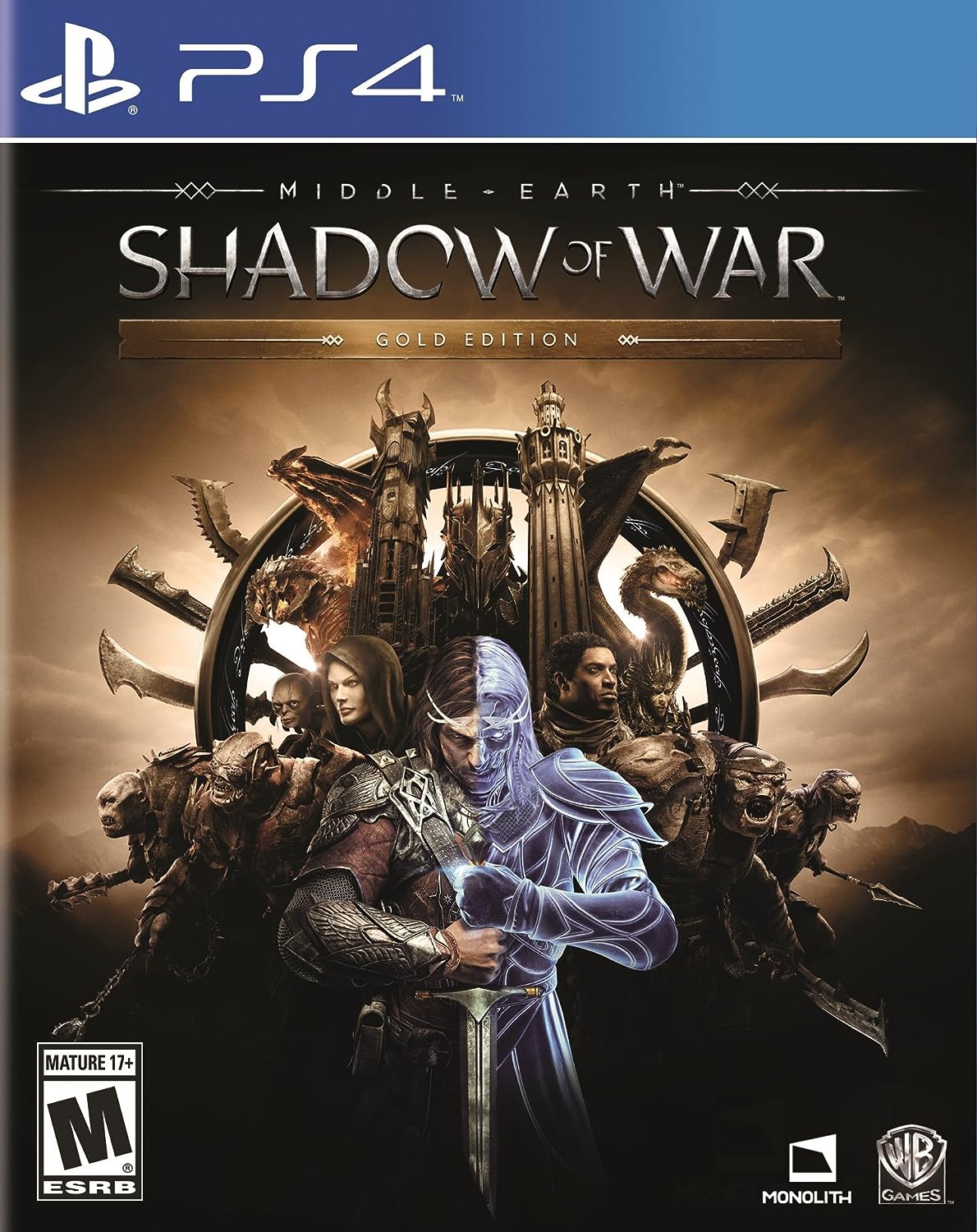 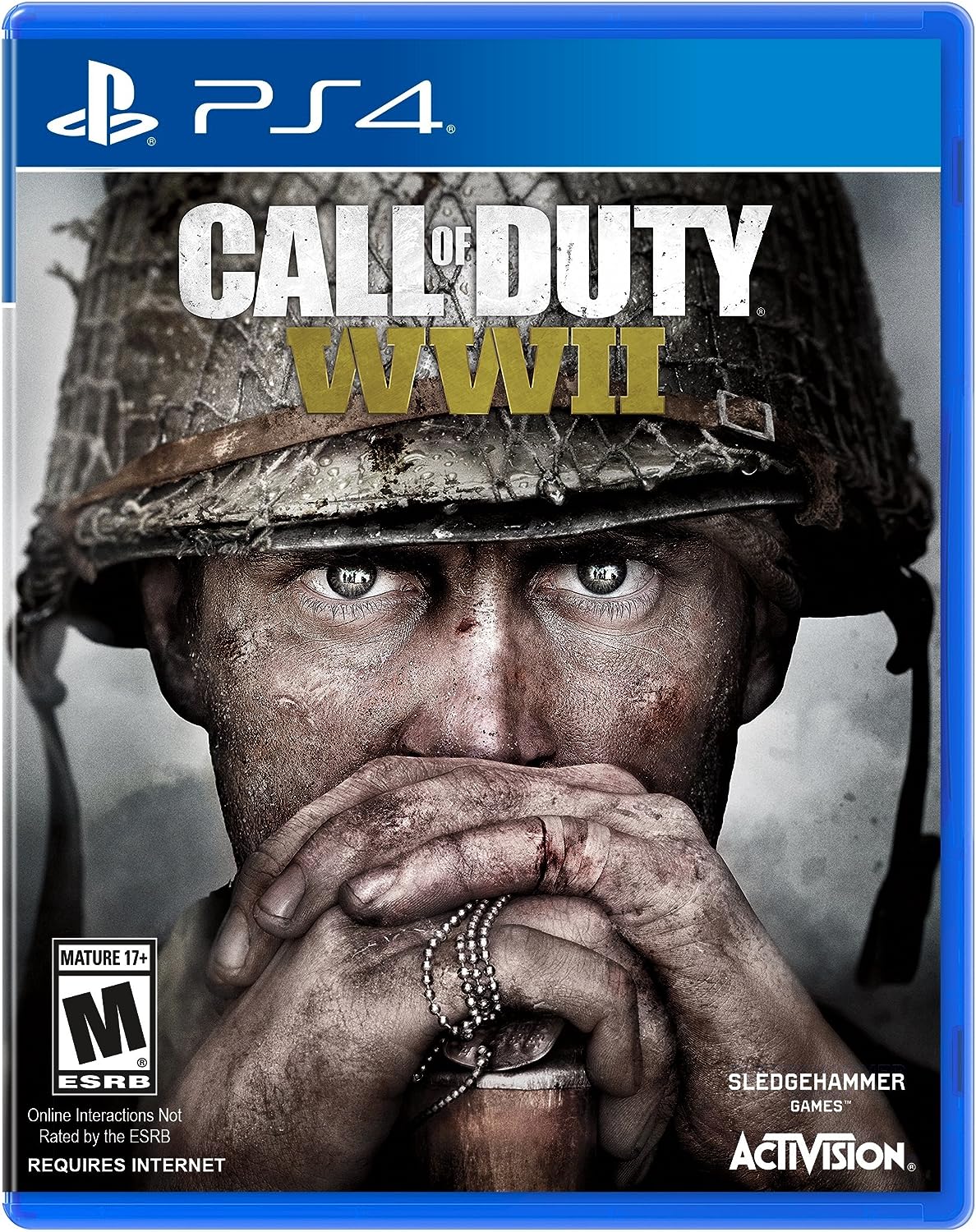 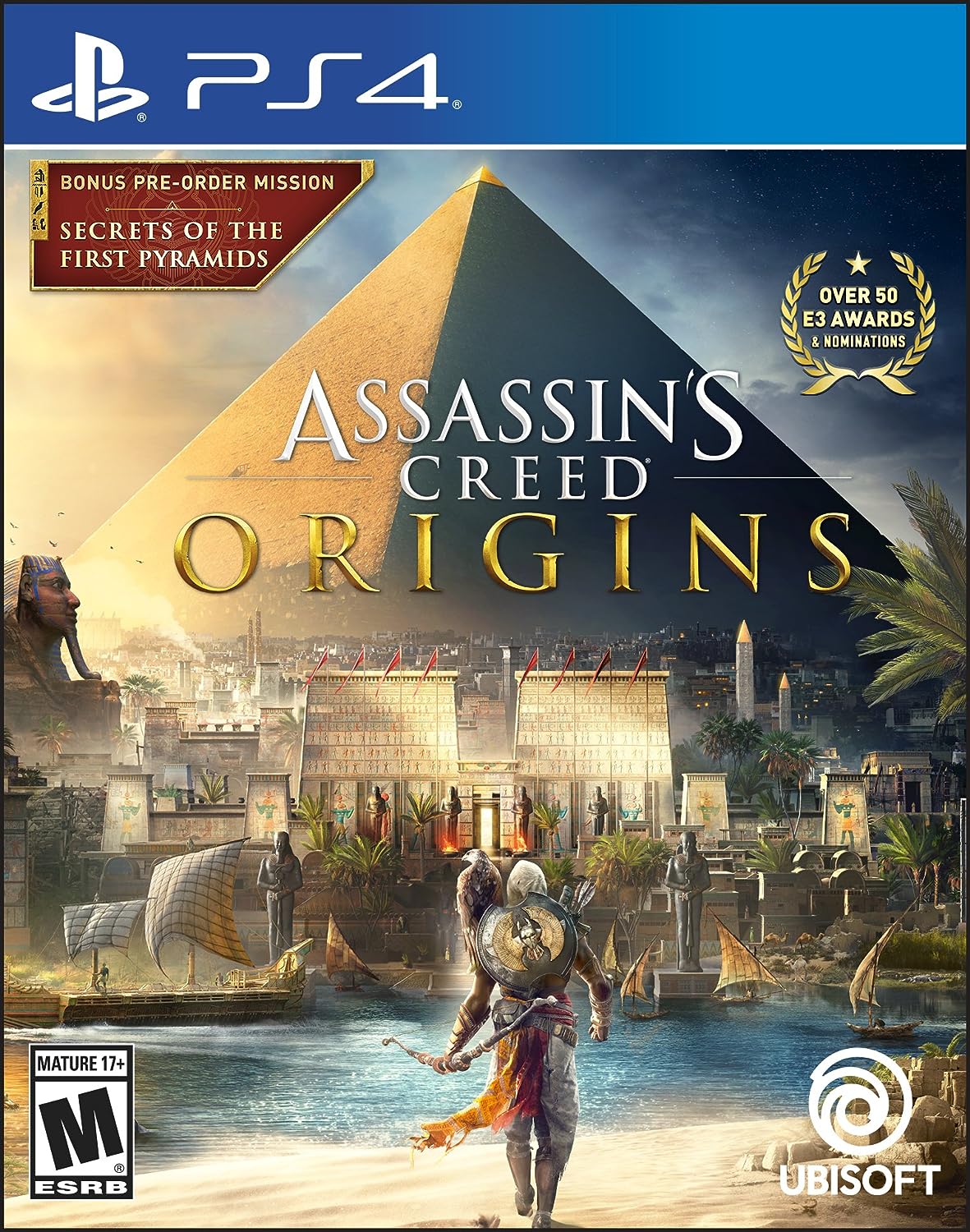 Photo credit: Marco Verch / Respective publishers and studios
Editorial notice: Outgoing links to Amazon pages lead you there via affiliate referral code. You don’t have to pay any more if you choose to buy products, but if you do, we might receive a small percentage of the revenue which helps us to keep the site running.

Christopher Isakhttp://www.christopherisak.com
Hi there and thanks for reading my article! I'm Chris the founder of TechAcute. I write about technology news and share experiences from my life in the enterprise world. Drop by on Twitter and say 'hi' sometime. ;)
Previous article7 Ineffective Coding Habits You Should Know About [Video]
Next articleTipsy Robot: Your Robotic Bartender Is Here

‘Call of Duty’: The Rise and Fall of a Franchise

20 New Gift Ideas for Geeks (Or Just Keep Them)

How to Write Status Update Emails: About the Benefits of Proactive...