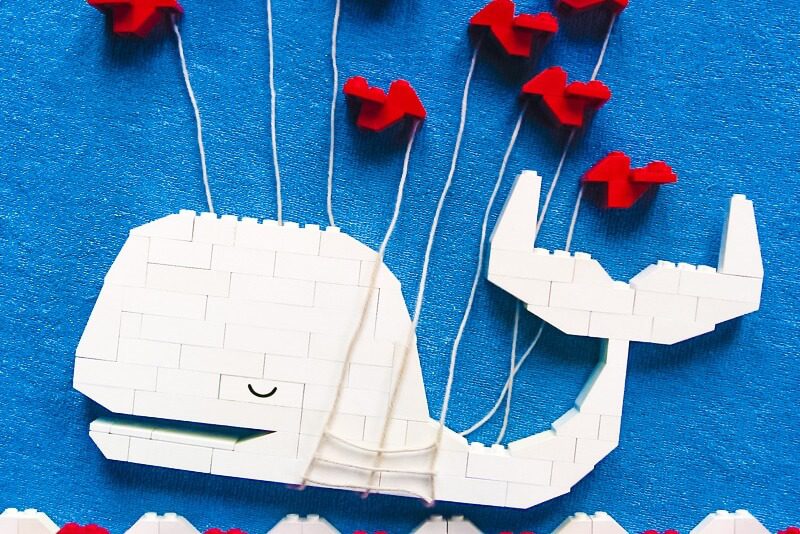 On June 10, 2015, the Twitter investors love to be a part of ceased to exist. Twitter’s CEO, Dick Costolo, while still technically CEO, had announced that he was leaving Twitter, and the company produced a standard fare of press releases indicating that another CEO would be hired imminently, and rumors swirled that it would be Twitter’s CFO, Anthony Noto, who was hired on just one year previously. Except now it’s mid-September, and Twitter is as of now, still without a CEO. Granted, Twitter co-founder Jack Dorsey stepped in as interim CEO, but he’s something of a rare breed even among CEO’s: someone who runs two billion dollar companies at the same time. Jack Dorsey, current part-time Twitter (interim) CEO, runs Square and Twitter at the exact same time. In case you’re wondering what happens when one CEO operates as two CEO’s at the same time, it’s this: Since July 1, 2015, the day Twitter CEO Dick Costolo stepped down, Twitter’s public shares have plummeted from $35.40 to $27.39 per share. Doesn’t seem like much? This is the partial rebound after Jack Dorsey purchased 31,000 shares of Twitter stock after rejoining the company. Before his buying spree the company was looking at a continuously falling stock price that bottomed out at less than $27 per share. For a man like Twitter CFO Anthony Noto who was given a roughly $61.5 million stock option when he joined Twitter thanks to a one-time bonus of 1.5 million shares, that equates to roughly a $20 million loss in just over one year.

Twitter’s depreciation in value hasn’t gone unnoticed from investors, and current outspoken investor Chris Sacca is letting it be known that Twitter needs to bring on Jack Dorsey as full time CEO. Normally one investor wouldn’t be worth looking at for their opinions, but Chris Sacca is a man who should command your attention. He made nearly $4 million overnight after Twitter’s IPO and his fortune wasn’t gifted from family. He has earned his $500 million fortune, and what some might perceive as his brashness is in fact just intelligence and a keen investing wit. So while Twitter’s stock is nearing an all-time record low, Chris Sacca want’s Twitter to have the direction it needs again, and he believes that Jack Dorsey is the man with that vision. The only problem is that the rest of the board disagrees. Twitter’s board wants a CEO that is singularly focused on the company, not one that splits their time between two mega companies.

If the board has their way, Jack Dorsey is out, and another CEO is in. If Chris Sacca has his way, Dorsey remains CEO and the search for an alternate CEO is done. What ultimately does Twitter need? Twitter really needs revenue, or Twitter is going to become a shell of their former selves. The best way to do that is through advertising revenue, and the one man who brought Twitter to the brink of success was Dorsey, and I personally side with Chris Sacca. Dorsey is probably better equipped than anyone to bring Twitter to a better position in the market. Besides, Asia is expected to contribute to a growing ad revenue in the coming years, and if Twitter can make it there, Twitter can make it anywhere, and that’s where Twitter needs to shift its focus.

Guest Author
Previous articleSilvia Shares: About the End and the Rebuilding of Teams
Next articleMust Watch Movies For Computer Science Nerds

Running Remote Conference 2019: Learn All about Managing Your Virtual Team and More

Social Media & Digital Identity: What Parents Should to Know