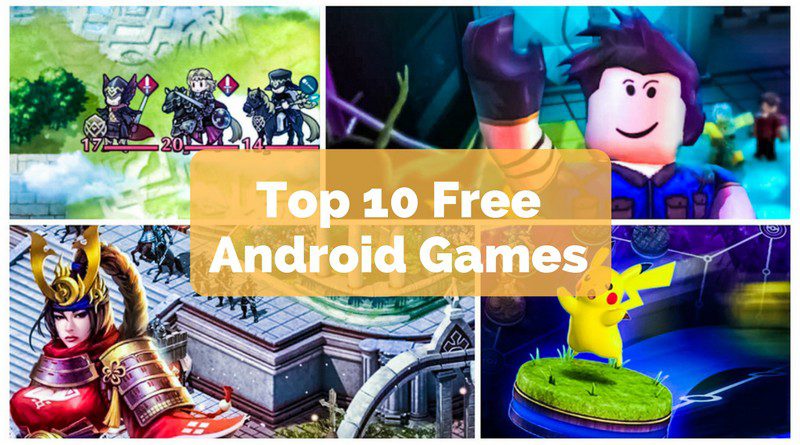 Don’t know what to play next on your Android smartphone? We checked into the most popular free Android games available in the app stores and market as of right now.

All theses games listed are available for free, so there’s nothing that could stop you from trying them out.

Some of these games take you a while to get the feeling, some get you hooked instantly and others might not interest you at all. Have a look what we got for you. Nintendo hasn’t released a lot of mobile games yet but they are quickly getting hang of it. Fire Emblem Heroes brings you decades worth of Fire Emblem characters all in one game. If you like fantasy RPG and prefer round-based gameplay over real-time action, this one’s for you. If you try to take everything that you learned from games like Dune and the Command & Conquer series and try to push it to mobile platforms, you get Mobile Strike. Paired with a seemingly endless marketing budget they keep hiring Arnold Schwarzenegger for TV ads. Is it worth all the ruckus? Check it out for yourself. The gameplay of Subway Surfers is relatively simple and yet it keeps you hooked. It’s a true casual mobile game. It’s fast action and fun. If you fail a stage it’s no problem and there are no further consequences to it. Grab your board and let’s surf! If you’re a fan of racing games that turn things around with more or less realistic physics, check out Hill Climb Racing 2. It’s the second part of the franchise and adds a lot of features in comparison to the first installment. Build your city, empire, and dynasty. Evony: The King’s Return is an RTS game that puts you in control of a kingdom. You can experience the architectural style of America, China, Europe, Korean and Japan. The name of this games kind of gives it away. Word Cookies is a word building name in a cooking theme. Word games are good for keeping your brain fit but we kept on craving for cookies. Have fun with this one. After the rise and fall of Pokémon GO, this new installment of the franchise pursues other gameplay mechanics. Pokémon Duel is not the PvP extension of Pokémon Go. It’s a bit like a mix trading card game and board game. Build a deck of your favorite Pokémon and catch them all. Texas Hold’em seems to be done. 8 Ball Pool uses the same kind of flare and leverages it for a good game of Pool. Play with friends and level up as you improve your skills. Not quite a sports simulation but still good fun. King is one publisher to stand idol for many others. They managed to design a simple game, that just keeps the players hooked. Occasionally there’s a new release here and there but Bubble Witch Saga could be considered as reference for a casual mobile game. This has been in the top position for a long time. Let’s see how long they can keep their fanbase happy.

All of these games are available for free, so make sure you get them from the proper app markets and not download a compromised copy that might contain malware. There might be the option to buy in-game goods here and there but that’s pretty common and doesn’t really bother. If you want to speed up your leveling or get some fancy items, sure go pay a dollar for them but keep track of your spendings. Don’t forget: It’s all fun and games.

Photo credit: Copyright owned by the respective publishers and developers.
Source: App Annie
Editorial notice: We have been using data from the Google Play Store in the US. Ranking in other regions might be different.

Christopher Isakhttp://www.christopherisak.com
Hi there and thanks for reading my article! I'm Chris the founder of TechAcute. I write about technology news and share experiences from my life in the enterprise world. Drop by on Twitter and say 'hi' sometime. 😉
Previous articleWhat Apps Are Spying on You?
Next articleNokia 3310 Revamp Sends Us Back to the Future

A mouse is something essential for computers, and most of them are just not comfortable and fast enough. If you work with a computer,...
Read more
General

There have probably been times when you needed to share your screen with someone who wasn't in the room with you to fix a...
Read more
Entertainment

When Blizzard released the original Warcraft III back in 2002, the last thing they expected was for it to become a household gaming title....
Read more 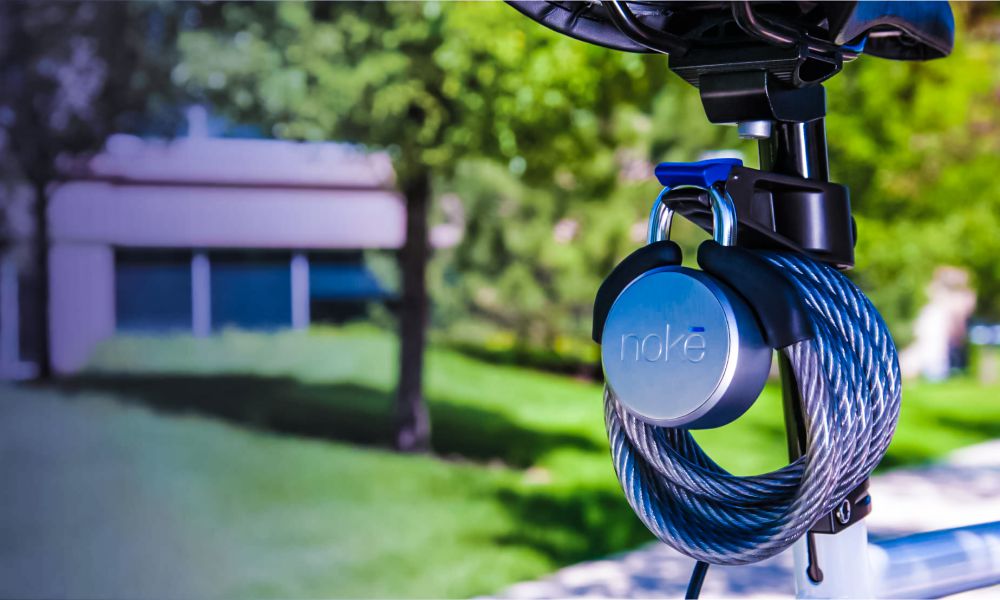